Accessibility links
Washed Out: Intimate Electronica Ernest Greene, aka Washed Out, is a rising star in the world of electronic music. After releasing two well-received EPs, he is out with his first full-length album, Within and Without. Greene says he is still writing songs in a small room in rural Georgia. 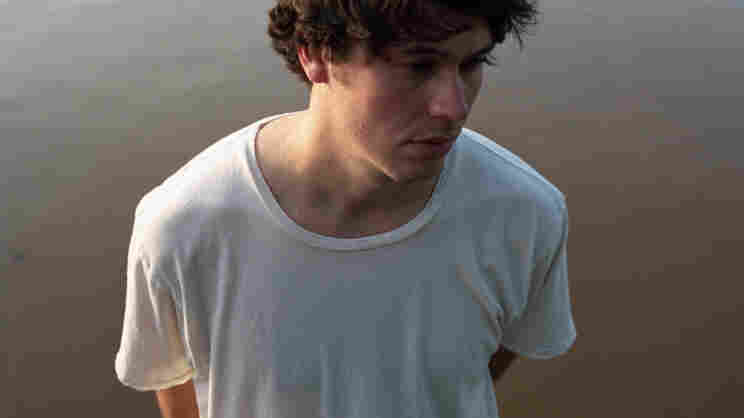 Ernest Greene, aka Washed Out. Will Govus hide caption 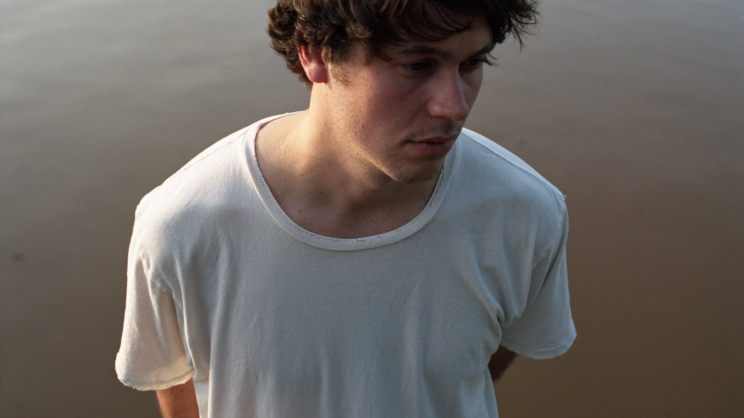 Ernest Greene, aka Washed Out.

A few years ago, Ernest Greene could be found working in the reference department of the University of South Carolina library. But in the back of his mind, he was writing songs. He later began recording those works, and he has just released his first full-length album, Within and Without.

Greene records under the name Washed Out, a term he learned as an amateur photographer.

"It basically means that a shot is overlit — just a little blown-out looking," Greene says. "People say that my music is like that."

His songs belong to a genre that has been dubbed "chillwave" — electronic music influenced by 1980s pop. Greene says he creates most of his songs on a laptop in a tiny cottage where he lives in Perry, Ga. He describes it as a time-consuming process in which he plays a small phrase of music on repeat for hours on end.

"I normally start at the computer with something really simple like a four-bar loop of a drum sample or a bass line. And then I just start adding layers of synthesizers."

Greene's lyrics can be hard to make out. He buries his vocals under layers of electronics, and the words themselves are often a surprise, even to him.

"I just make up lyrics off the top of my head," he says. "A lot of times there's a phrase I really like, and I kind of build the song around that."

The result is an album more focused on mood than on a particular storyline. Greene says he wanted Within and Without to be less hazy than his previous work.

"When I look back at the record and listen to it, I can sort of see where I was at when I was making it — these brief little moments, different places I was at emotionally," he says. "So, to me, it's this group of intimate moments."