Accessibility links
DVD Picks: 'Boyz N The Hood' A new 20th Anniversary Blu-Ray of John Singleton's revolutionary drama is out this week, and Bob Mondello says it's still well worth seeking out. In 1991 Hollywood just wasn't making any other movies like it. 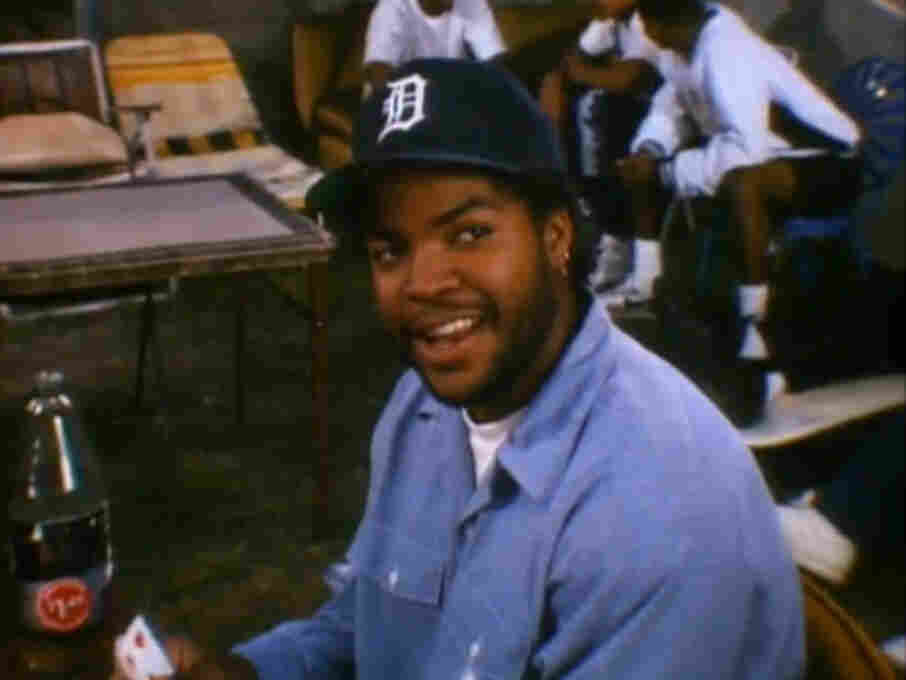 Ice Cube's first-ever acting role was as troublemaker Doughboy in Boyz N The Hood. Bob Mondello says the film portrayed a side of L.A. that mainstream Hollywood was too afraid to show. Sony Pictures hide caption 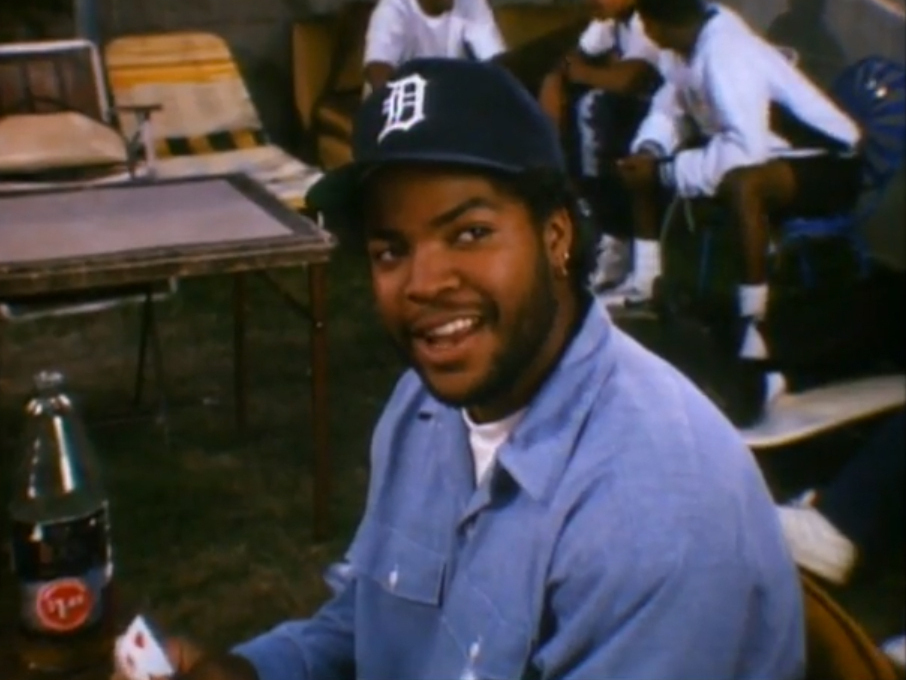 Ice Cube's first-ever acting role was as troublemaker Doughboy in Boyz N The Hood. Bob Mondello says the film portrayed a side of L.A. that mainstream Hollywood was too afraid to show.

Time now for movie critic Bob Mondello to suggest something for viewing at home, rather than the multiplex. This week, the 20th anniversary release of a film that jump-started a lot of careers: Boyz N The Hood.

South Central L.A. On the map, so close to Hollywood. But in 1991, it might as well have been on the moon as far as movie studios were concerned.

First-time writer-director John Singleton changed that with a portrait of the lives of people in an urban black community — not crack dealers and gangbangers, but kids who grew up with the sound of sirens and police helicopters interrupting their sleep. The movie centers on three teenagers played by Cuba Gooding, Jr. in his first major role and Morris Chestnut and rapper Ice Cube in their first movies ever.

The adults in their lives were Angela Bassett moving over from TV to become a movie star, and Laurence Fishburne, back before The Matrix, keeping his son out of trouble even when trouble had already found him. 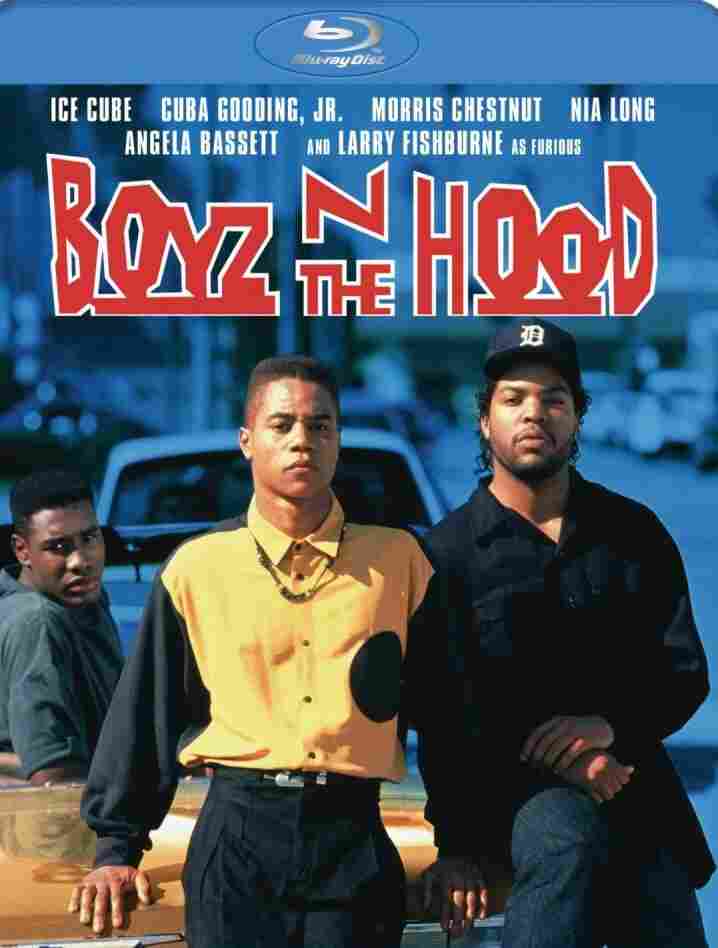 It's hard to get your head around what this movie meant to the African-American community 20 years ago. There just weren't any other pictures out there like it. And in the DVD extras, the actors talk about that. Fishburne, who was 29 at the time, remembers how his role as a responsible dad had seemed to resonate with a 16-year-old on the street about a year after the movie came out.

"There was something that he needed from me, or that he wanted to express, but that he really couldn't articulate very well," says the actor.

On reflection, he realized what the kid was trying to say: "That basically with this role, you've become the father to a generation of fatherless boys."

The Boyz N The Hood, now a generation later.