Accessibility links
Learning To Love Lully: 'The Grand Motets' Classical music critic Tom Manoff isn't usually a fan of French Baroque music. But he's found a boxed set of motets that he likes from a composer who met a bizarre end. 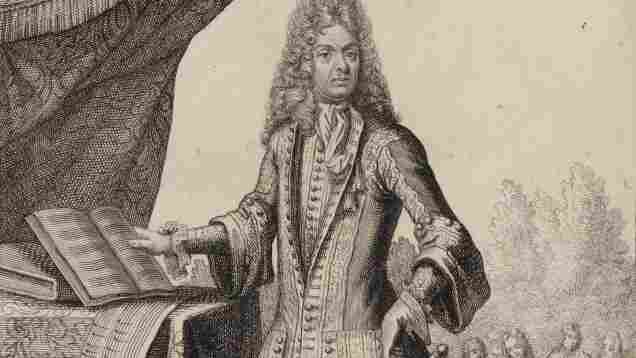 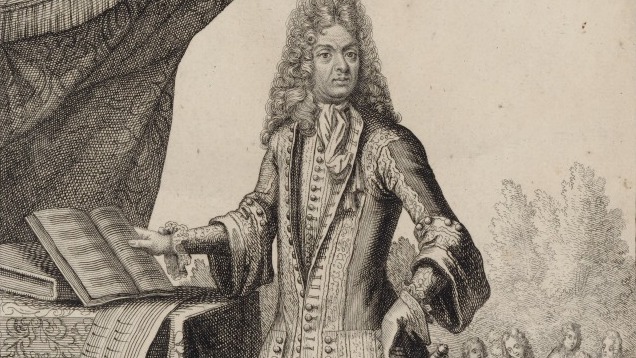 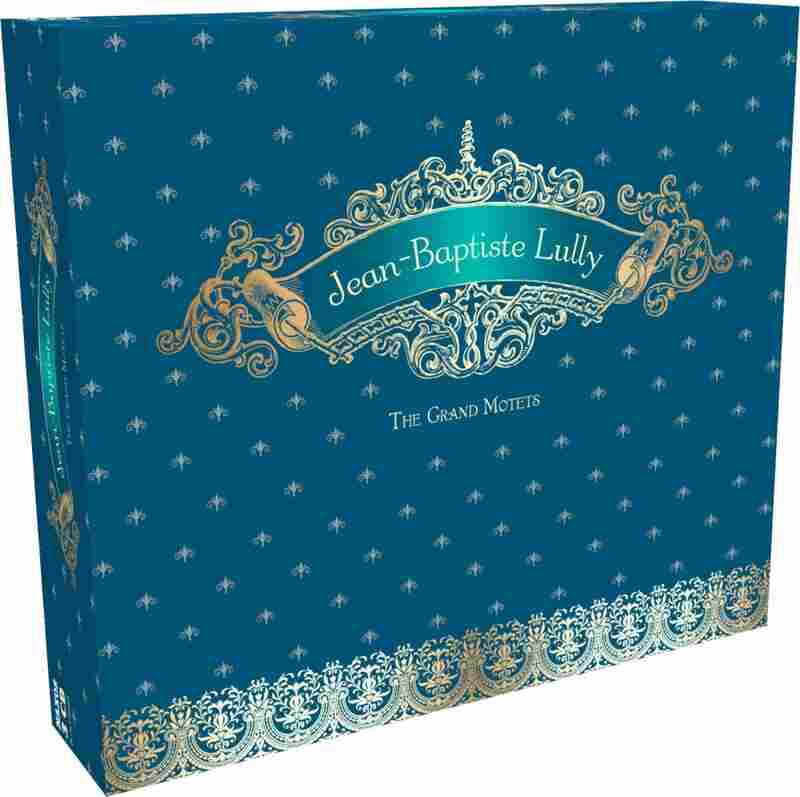 When it comes to anecdotes about musicians, the one about 17th century French composer Jean-Baptiste Lully certainly ranks among the most bizarre. Lully, who spent much of his career writing music for King Louis XIV of France, had composed a grand motet titled "Te Deum," a work for chorus, soloists and orchestra. When conducting the piece, he accidentally stuck himself with his baton. The wound later killed him.

Lately I've been listening to a new three-disc set of the Lully's Grand Motets, which includes the fateful "Te Deum." Tragic story aside, the "Te Deum" is, like many of the works on this set, a very fine piece. I admit, I didn't know most of the music in this collection. With a few exceptions, French Baroque music has never been my particular cup of tea. Too much cream and sugar, perhaps. But there's stronger drink in these recordings, and I'm taking new stock of Mr. Lully.

"Plaude laetare Gallia" celebrates the Dauphin, the heir to the French throne. The texts of these motets often mix the celebration of a royal personage in conjunction with Christ. This text includes the lines: "The Dauphin is washed in the sacred spring / And the Christian is consecrated in Christ." I can't say that I know much about the Dauphin, but every time I get to the end of this captivating track, I hit repeat.

This box set collects three previously recorded albums from the group Le Concert Spirituel conducted by Herve Niquet, whose soloists are mostly first rate. At 16 bucks for three CDs, it's a fine entryway into the music of this composer. Another option is to go online and sniff out individual tracks you might like for about 90 cents each. In the meantime, I'm going to listen to more from Lully. It could be that I've missed a lot of good music.