Accessibility links
How ALEC Shapes States' Legislation Behind The Scenes A group called ALEC — the American Legislative Exchange Council — "is at the forefront of an effort to push business-friendly, conservative legislation at the state level," says reporter John Nichols. He discusses what recently leaked documents reveal about the organization. 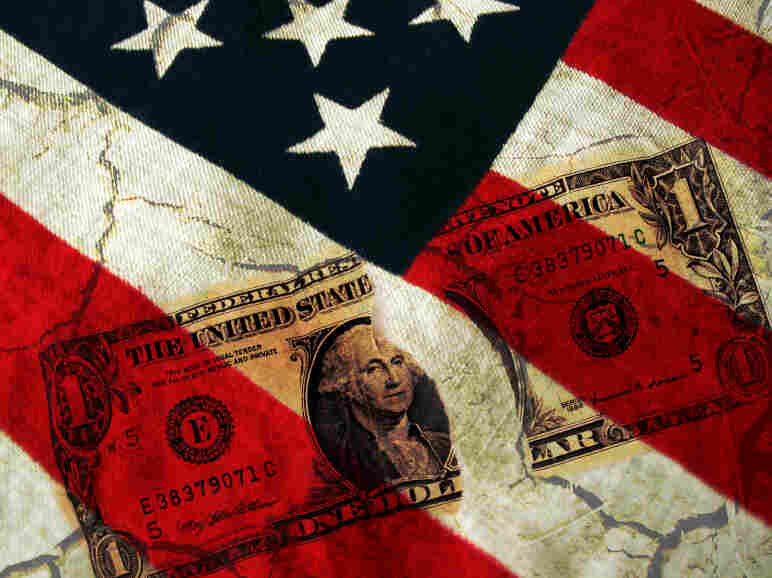 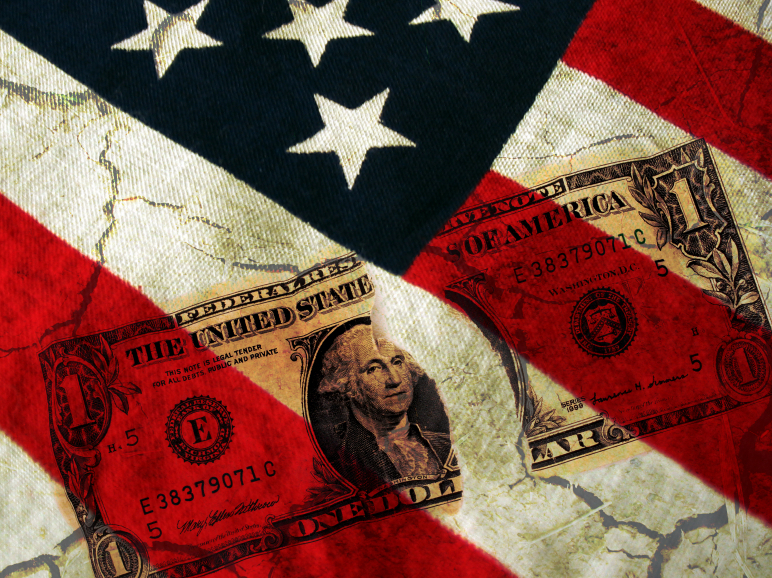 Republican legislators picked up 680 seats in state House and Senate chambers in the 2010 elections.

"They now hold more state legislative seats than at any time since 1928, the year that Herbert Hoover came to the presidency," says reporter John Nichols. "They control 25 states [with] both houses of the legislature. There are also 21 states where Republicans control both houses of the legislature and the governorship. And in the backroom of politics, that's what people really want. If you've got governor, state House and state Senate, you can pretty much roll through whatever legislation you want."

Nichols, a political reporter for The Nation, recently wrote the introduction and co-authored two in a series of articles about the relationship that state-based legislators have with a group called the American Legislative Exchange Council (ALEC). ALEC is a group that brings together state legislators and representatives of corporations to draft model bills that can then be introduced at the state level of government. An archive of ALEC documents was recently leaked to the Center for Media and Democracy.

"All of those pieces of legislation and those resolutions [in the documents] really err toward a goal, and that goal is the advancement of an agenda that seems to be dictated at almost every turn by multinational corporations," Nichols tells Fresh Air's Terry Gross. "It's to clear the way for lower taxes, less regulation, a lot of protection against lawsuits, [and] ALEC is very, very active in [the] opening up of areas via privatization for corporations to make more money, particularly in places you might not usually expect like public education."

Legislators in ALEC pay a minimal fee to join the group, while corporations pay much more — up to $25,000, Nichols says.

What that means, Nichols says, is that corporations can veto proposals and ideas that aren't to their liking — and can also propose measures that are then written into model bills. Those model bills, he says, are often introduced in multiple places — creating consistent messages across the country.

"In Tennessee, a [news]paper found a bill where the second half of it was verbatim from the ALEC model bill," Nichols says. "Now that's not always the case. The legislation will have variations on a theme — it won't always be verbatim. But the core concepts are there."

Nichols says ALEC is smart to focus on the state legislation as opposed to national legislation.

"We live at the local and state level. That's where human beings come into contact more often than not," he says. "We live today in a country where there's a Washington obsession, particularly by the media but also by the political class. ... And yet, in most areas, it's not Washington that dictates the outlines, the parameters of our life. ... And so if you come in at the state government level, you have a much greater ability to define how you're going to operate."