Accessibility links
Weekly Standard: A World Without Borders Boarding up the windows. Heading for the border. The puns and idioms are endless but unfortunately for the 399 Borders bookstores left, their reign is not. Victorino Matus of The Weekly Standard points out the company's silent demise and the end of an era in the way we read.

Weekly Standard: A World Without Borders

Weekly Standard: A World Without Borders 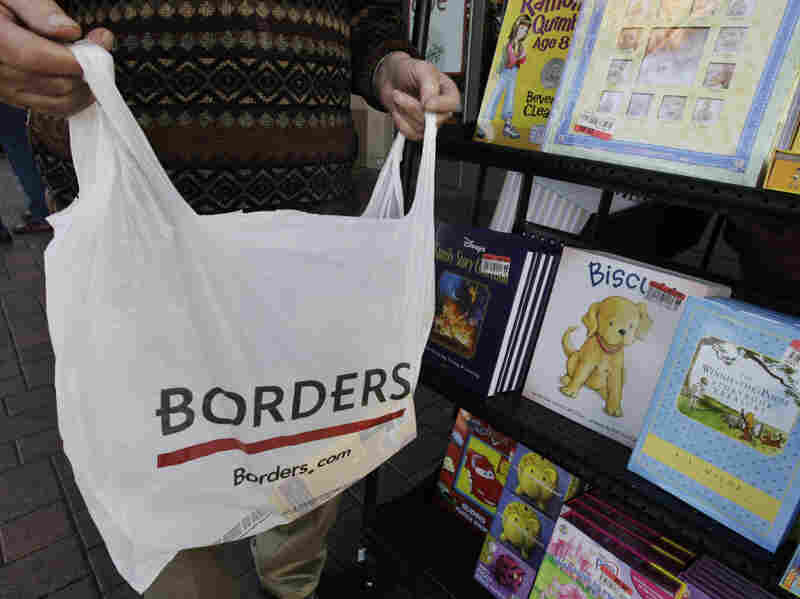 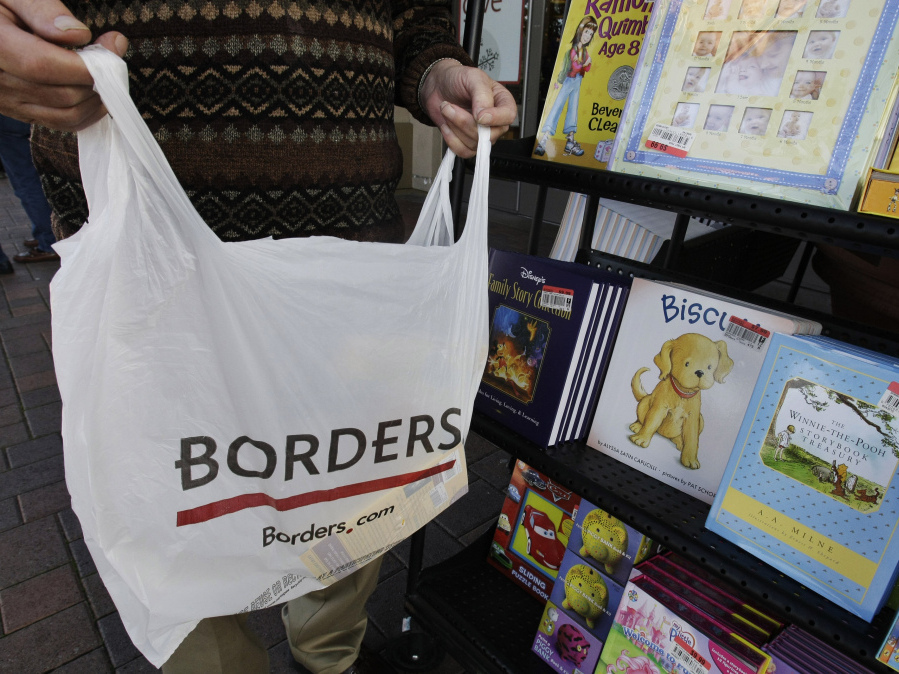 Borders Group Inc. has decided to liquidate its remaining 399 stores.

Victorino Matus is a senior editor at The Weekly Standard. With the magazine since 1996, he writes on a variety of subjects, including politics, Germany, military history, pop culture, and food and drink.

You wouldn't suspect anything was wrong if you visit the website for Borders Books — the homepage tells us it's "Geek Week" with discounts on "goods for geeks." It still advertises its Kobo eReader (Touch edition) for $129.99. But if you click on Media Relations, you will find a lone press release cryptically entitled "Borders Group to Submit Hilco and Gordon Brothers Proposal to Court for Approval." Clicking it will lead you to the release itself and this subhed: "Hilco and Gordon Brothers to purchase store assets of the business and administer liquidation process. Borders extends gratitude to dedicated employees and loyal customers." Nothing good has ever been associated with the words "liquidation process."

As reported in the Wall Street Journal and elsewhere, Borders is closing its stores for good, beginning as early as this Friday — if you still have Borders Bucks, now would be the time to use them. As for the role played by Hilco and Gordon Brothers, I imagine it's akin to what Richard Gere's character did in Pretty Woman.

The official statement reads, in part,

"Following the best efforts of all parties, we are saddened by this development," said Borders Group President Mike Edwards. "We were all working hard towards a different outcome, but the headwinds we have been facing for quite some time, including the rapidly changing book industry, eReader revolution, and turbulent economy, have brought us to where we are now," he added.

"For decades, Borders stores have been destinations within our communities, places where people have sought knowledge, entertainment, and enlightenment and connected with others who share their passion. Everyone at Borders has helped millions of people discover new books, music, and movies, and we all take pride in the role Borders has played in our customers' lives," Edwards continued, "I extend a heartfelt thanks to all of our dedicated employees and our loyal customers."

The Journal quotes the head of one publishing house as saying, "There will be fewer titles to display. We're going to have to make a lot of different assumptions." And though it's still unclear what sort of long-term impact this will have on the publishing industry — some suspect a resurgence in independent bookstores — the only remaining nationwide chain will stand to benefit. A portfolio manager for one of the firms holding a major stake in Barnes & Noble tells the Journal "It's not unrealistic to think that they'll capture $600 million to $1.1 billion in sales."

What went wrong? Part of the problem was mismanagement. Another part was a lack of foresight. And of course there was the massive impact of eBooks, the sales of which have gone up over 100 percent in the last year.

A colleague once told me he loved perusing the aisles of Borders just to get story ideas. Like a casino, a bookstore is the kind of place where you could easily lose track of time. Surfing for books online isn't quite the same. On the other hand, Amazon's marketplace yields incredibly low prices for new and used books thanks to its partnership with smaller stores. Nevertheless, a moment of silence for the remaining 399 Borders to be liquidated and the 10,700 employees who remained to the bitter end. (Isn't this the equivalent of Fox Books suffering the same fate as The Shop Around the Corner?)