Accessibility links
Gomo Tulku: The Rapping Lama When Tulku was 6, the Dalai Lama himself proclaimed him a "miracle being." But after more than a decade in the monastery, he's chosen a different path: rap artist. The one-time monk explains his decision to follow his dream. 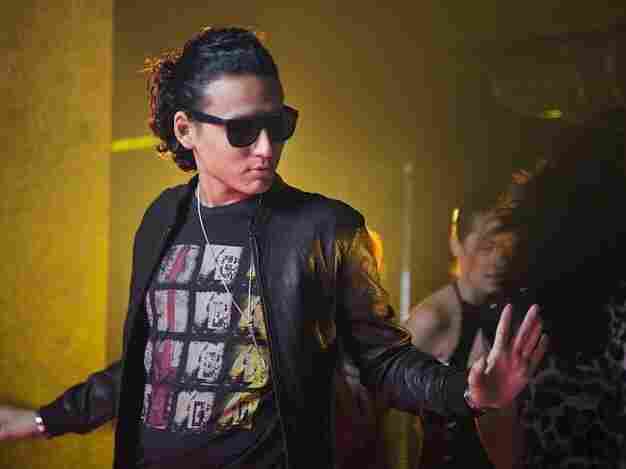 Gomo Tulku, on the set of the music video for "Photograph." Courtesy of the artist hide caption 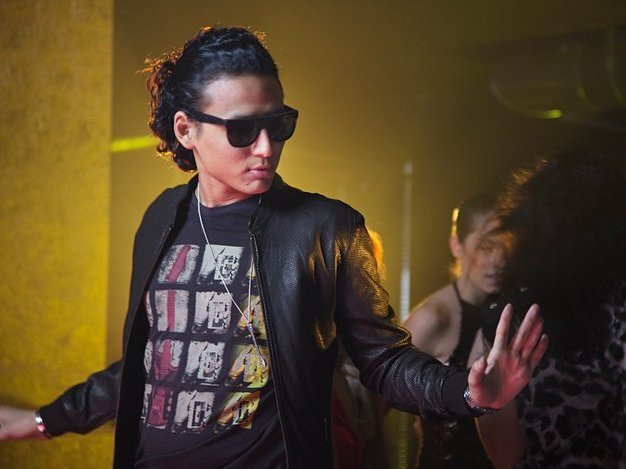 Gomo Tulku, on the set of the music video for "Photograph."

Weekend Edition once did a story on a 6-year-old boy in Utah who was about to embark on a remarkable journey. Here's how that story began:

Among the rows of small cornsilk-blond and haystack-brown heads squirming through reading lessons in Mrs. Bigler's first-grade class at the Oak Hills Elementary School in Bountiful, Utah, one small boy stands out among all the Ashleys, Cassies, Laurens and Chrises.

Tenzin Dhongha's hair is as black as coal. His eyes are Asian. But in all important respects, he is one with his classmates, fidgeting if the classroom clock ticks too slowly towards recess.

But Tenzin Dhongha draws occasional visitors to Bountiful because he has been proclaimed by Tibet's spiritual and temporal leader, the Dalai Lama himself, as a tulku, a miracle being — the reincarnation of his grandfather, the high Tibetan Buddhist lama Goma Rimpoche.

That was 16 years ago. Tenzin Dhongha had just learned that he would soon be sent to a monastery in India to study and fulfill his destiny to become a Tibetan spiritual leader. Tenzin became a monk — Gomo Tulku, as he is now known — and settled in Italy among a community of his followers. He spent 12 years in a monastery, and finished the equivalent of a bachelor's degree.

But now, there's been a detour in Gomo Tulku's spiritual journey. He's about to release his first rap recording.

The single "Photograph" comes out this month. Gomo Tulku sat down with Weekend Edition Saturday host Scott Simon — whom he has no recollection of meeting 16 years ago — to talk about his new career.

"I decided to follow a different route," Tulku says. "Definitely, I have my religious side in me, and my whole — my past influence. But that's something personal, you know. And then I have this thing that I'm doing as a musician — or you can call it a business, you know."