Accessibility links
Amy Winehouse: A Voice Fueled By Demons Falls Silent Winehouse, who mixed pieces of soul, jazz and gospel into pop ballads, was found dead in her apartment Saturday. Police are so far listing the cause of death as "unexplained." Her career as a musician was often overshadowed by her life off-stage, Winehouse struggled with drugs and alcohol throughout her life. 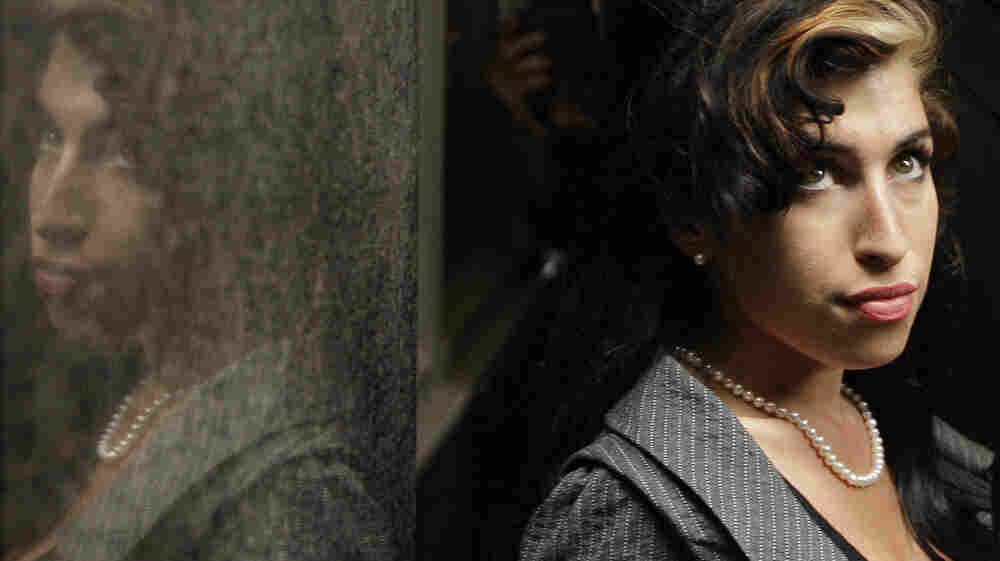 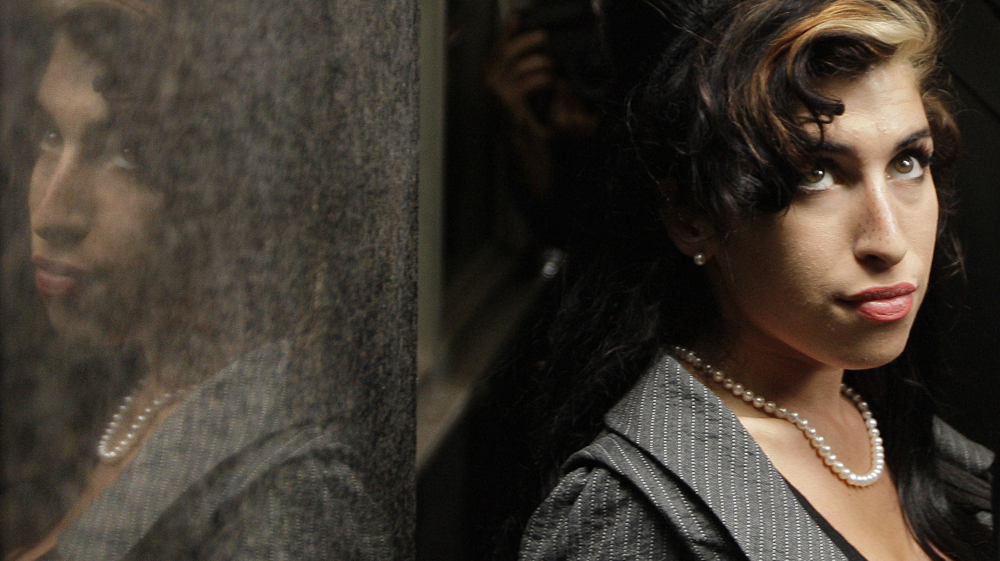 Singer Amy Winehouse, who mixed pieces of soul, jazz, and gospel into pop ballads, was found dead in her apartment Saturday. Police are so far listing the cause of death as "unexplained." Her career as a musician was often overshadowed by her life off-stage, Winehouse struggled with drugs and alcohol throughout her life.

Winehouse wasn't one to apologize for her substance abuse. In fact, it's a big part of what made the singer so famous, or infamous. Winehouse released her first album, Frank, in 2003, but three years later she shot to super stardom, with her song, "Rehab."

"Rehab" hit the top 10 in the UK and the United States, her album, Back to Black, shot to No. 1 and won her five Grammys. Rolling Stone contributor Claire Hoffman says that Winehouse was unlike any other of her time.

"It was basically like this scrawny little tattooed white girl from working-class London who somehow, when she got on stage, sounded like these great soul singers of the '60s," Hoffman says.

Born on Sept. 14, 1983, to a Jewish family with a history of jazz musicians, Winehouse was critical of her pop-diva predecessors. As she told the BBC in 2003, she made music in reaction to what she saw as a packaged, cheap sound in pop.

"I think when I was growing up, the music that was in the pop charts or the music that was — that people were releasing at the time, I just thought, 'This isn't music.' This is just watered down or this is just crap — someone else has just written it for you and you have to sing it. It's very much the case in some music today," she said.

Winehouse said that she wanted to write something that she could call her own, and though it sounded different, it didn't always sound great. As YouTube rose in popularity, so did videos of train-wreck performances from a drunken and belligerent Winehouse. The singer did check into rehab in 2008, 2009 and then again in 2011. She was often on the front pages of tabloids for her behavior off stage: fighting with fans, marriage problems, substance abuse. Hoffman says that this was the essence of her celebrity.

"It seemed like it went hand-in-hand that she was both so troubled and so talented," Hoffman says.

For a time, it seemed, there was hope. Rumors of a follow up to Back to Black buzzed in the music press for much of 2011. She's also featured on a duets album with Tony Bennett, set to be released in September. But in June she cancelled a European tour after a botched performance in Belgrade, Serbia. Winehouse returned to London to recover, but was found dead Saturday. She was 27 years old.