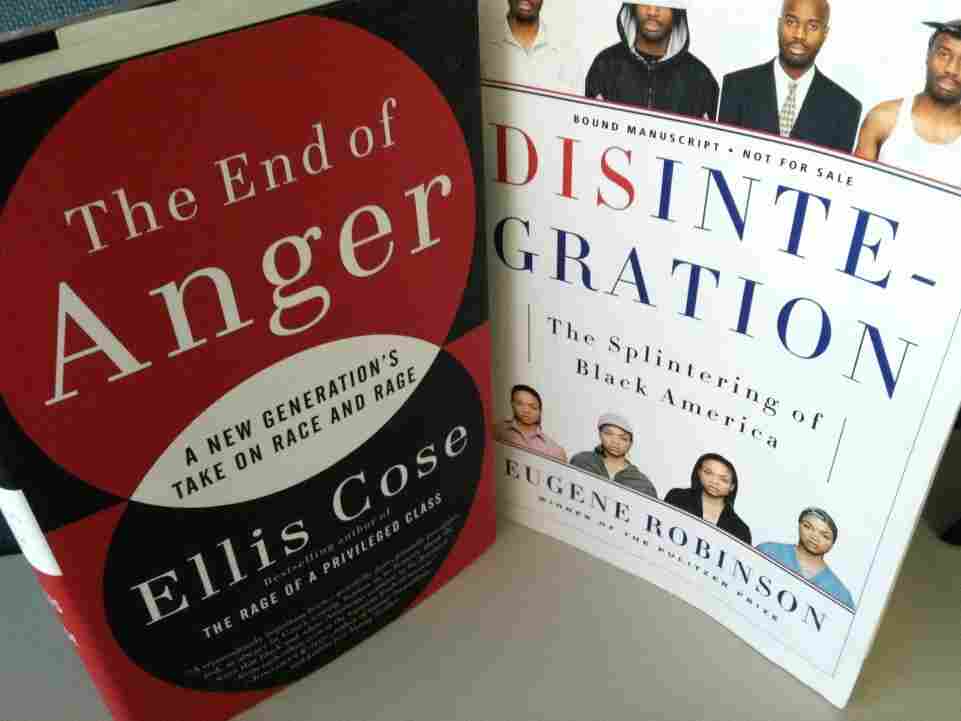 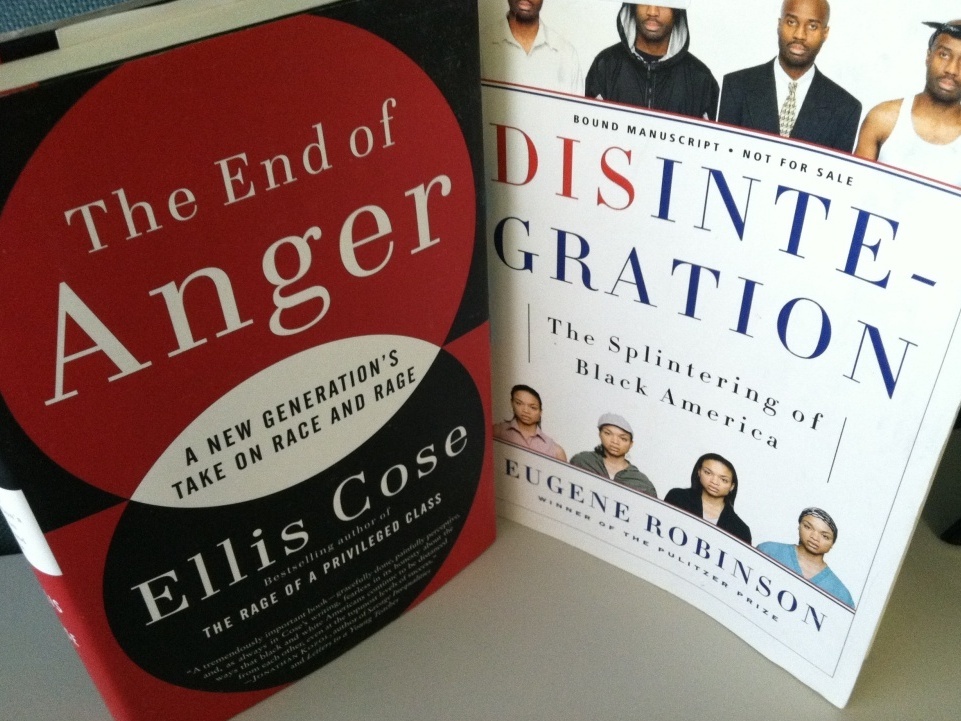 Many white Americans now believe that they are victims of racial bias more often than African-Americans are. That's the upshot of a recent study from the Harvard Business School and Tufts University. Black people surveyed did not share that point of view.

So what do African-Americans — especially the most privileged — think about the current state of race relations and their prospects for the future?

Cose writes about it in his new book The End of Anger: A New Generation's Take On Race and Rage. His conclusions are influenced by two elaborate surveys he conducted: one with 200 black Harvard MBAs, and another with more than 300 graduates of A Better Chance, a program founded in 1963 that sends minority children to elite high schools across the U.S. 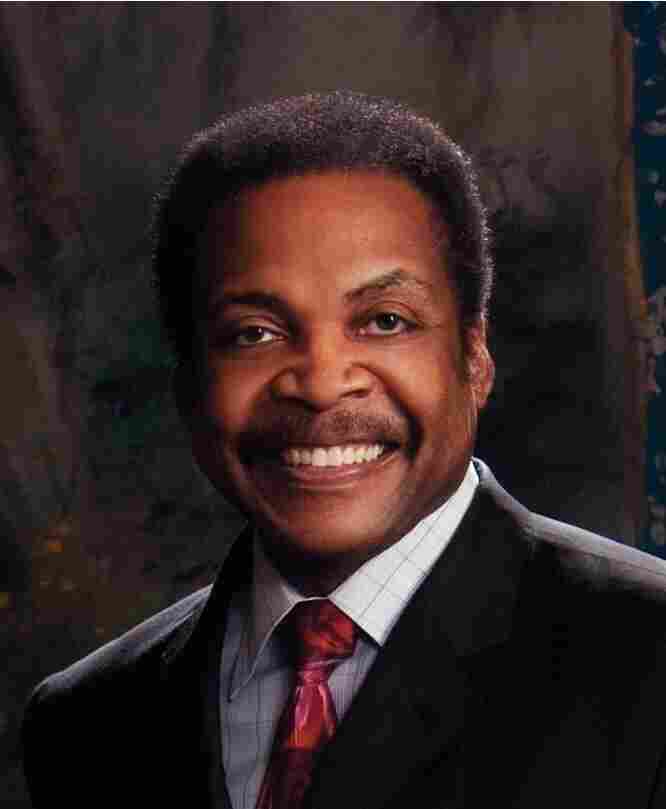 Ellis Cose is a former columnist and contributing editor (1993 through 2010) for Newsweek magazine and former chairman of the editorial board and editorial page editor of the New York Daily News. Steven Kramer hide caption 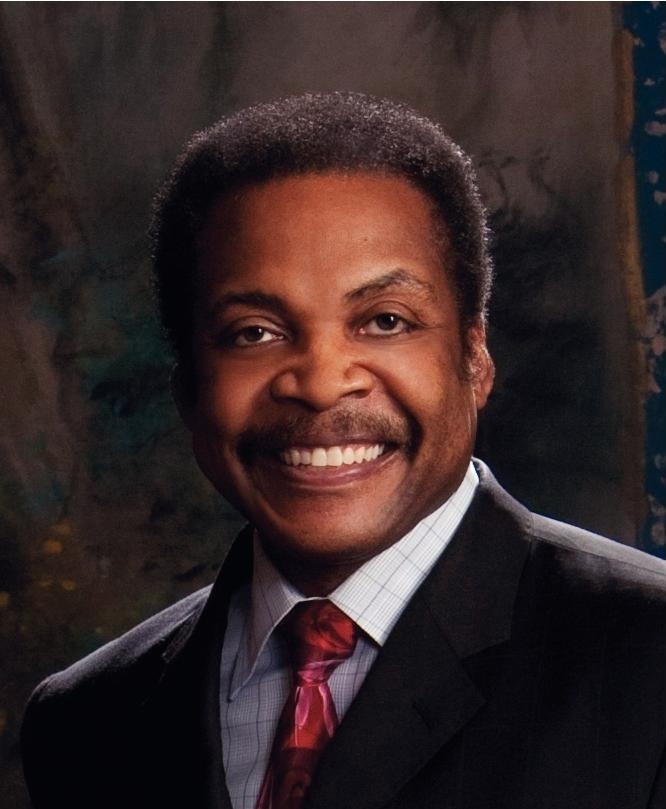 Ellis Cose is a former columnist and contributing editor (1993 through 2010) for Newsweek magazine and former chairman of the editorial board and editorial page editor of the New York Daily News.

In his conversation with Tell Me More host Michel Martin, Cose says, "One thing that's very interesting about the younger cohort is not only have their experiences been different in terms of what they've had to deal with when it comes to racial animus, but their associations have been different." In other words, the whites they interact with are different from the whites their parents dealt with. Today, many middle class blacks associate with whites who, since little on, have been taught that all people should be treated equally.

Cose originally focused on these issues in 1994 in his best-seller The Rage of a Privileged Class. Cose explains that, when he interviewed African-American subjects for that book, they felt that regardless of how hard they worked or what credentials they accumulated, they could not break the glass ceiling. But in the years since that book was published, many African-Americans have risen higher, notably former Secretary of State Colin Powell and President Barack Obama.

With those accomplishments in mind, Cose says young black men and women still see discrimination, but feel that they can overcome those challenges to achieve professional growth and success. At the end of Cose's new book, readers find a section entitled "Black Harvard MBAs Share Their Rules For Success." Rule 10: "Never talk about race (or gender) if you can avoid it, other than to declare that race (or gender) does not matter." 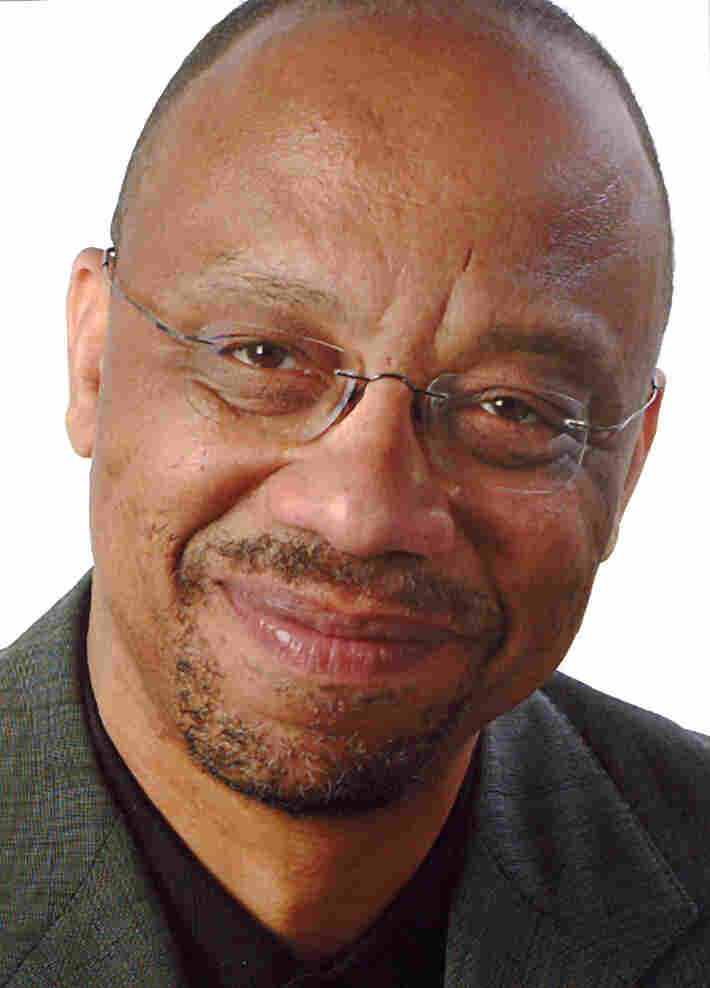 The Washington Post Columnist Eugene Robinson is the winner of the 2009 Pulitzer Prize for Commentary. Robinson won for his columns on the 2008 presidential campaign focusing on the election of the first African-American president. Anonymous/Pulitzer Board hide caption 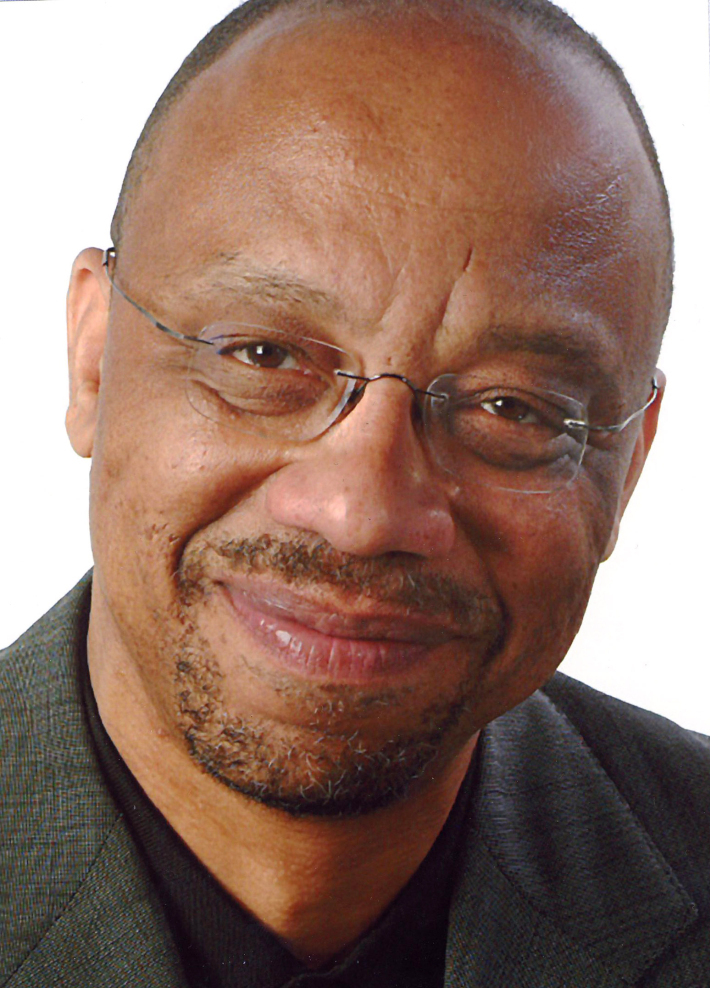 The Washington Post Columnist Eugene Robinson is the winner of the 2009 Pulitzer Prize for Commentary. Robinson won for his columns on the 2008 presidential campaign focusing on the election of the first African-American president.

Eugene Robinson sees the issues of race and class differently. His recent book is Disintegration: The Splintering of Black America.

He tells Michel Martin that he began investigating race in America because of his "nagging" sense that when people talked about black America, they were having a conversation "that went nowhere because we weren't talking about anything real."

Robinson says that, by looking into academic and marketing studies and talking to people, he finds four distinct black Americas divided by education and culture.

He further argues that, in order to have an intelligent conversation about race, there is some objective information that must be considered, including correlations between being black and poor, and being black and incarcerated.

He adds, "There's a sector of black America that hasn't made it to the middle class; that is less likely to make that leap now than in decades past, and that we're losing and that can't be allowed to happen."

Cose agrees that despite progress and hope, the civil rights movement has unfinished business. He believes part of that is figuring out how to argue for equality in a way that transcends race.

"We're going to have a movement that is interlaced with race, but I think more and more is going be driven by issues of disparity," says Cose.