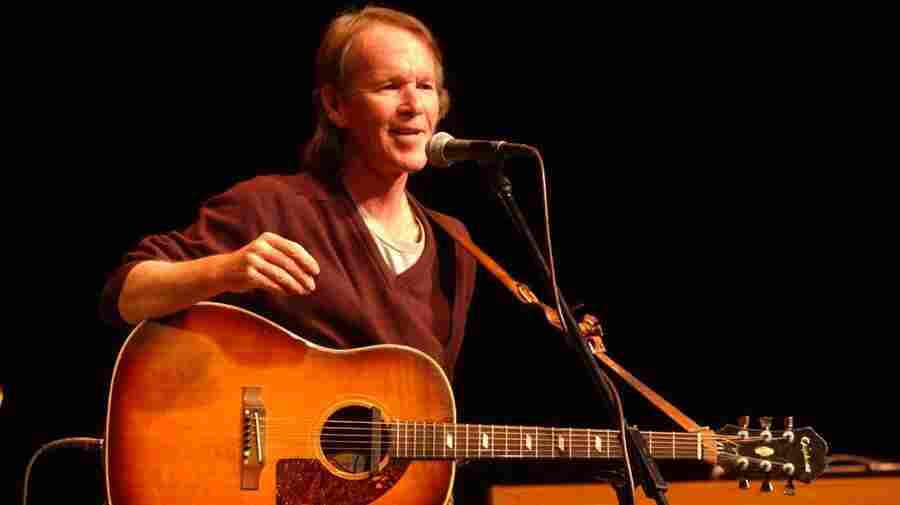 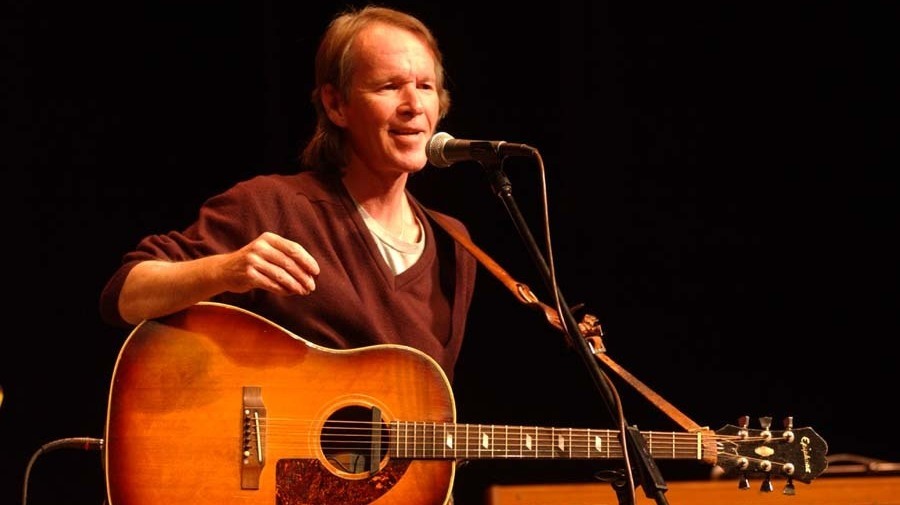 Mountain Stage is sad to note the passing of singer-songwriter Bill Morrissey, who died Saturday from heart disease. He was a guest on our show six times since 1989, and was a sensational songwriter with a rare ability to portray the nobility of ordinary people.

Morrissey was also a powerful performer in a quiet, understated way. His talent, intellect, humor and fragility puts his music in a rare category that also includes the likes of Vic Chesnutt and Townes Van Zandt.

This set from 1999 is a mix of original, traditional and cover songs, all held together by wry wit that was typical of Bill Morrissey.