No Such Thing As Witty Women? Think Again

No Such Thing As Witty Women? Think Again 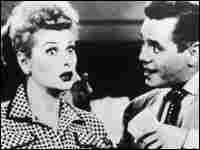 Lynn Harris is the author of the comic novel Death by Chick Lit and co-creator of BreakupGirl.net.

Women aren't funny. Or, at least, so goes the age-old postulation — one that women generally find hilarious. This spring in The Guardian, Germaine Greer wrote an entire column based on the premise.

Call me humorless, but Greer is a cinch to disprove. Not only do funny women abound, but they also do so in such variety that it's nearly impossible to label any one type of humor "women's humor" in the first place. 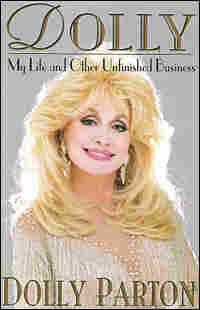 First up, Dolly, the autobiography of the Tennessee girl with the big voice, and even bigger hair. Dolly Parton grew up dirt poor. Her mother had 12 children by age 35, and Dolly fed the chickens through the floorboards and lined her eyes with matchstick soot. They had running water — "if," she writes, "you were willing to run to get it."

Dolly's memoir is real-deal, rags-to-riches: from "the coat of many colors" her mama made for her, to the coat of many minks Dolly offers her mama years later in return. She never misses a joke, but she also never forgets where she came from. "Although I look like a drag queen's Christmas tree," she writes, "I am, at heart, a simple country woman." And that's why I love her. 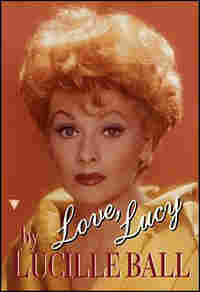 Lucille Ball began preparing for a lifetime of slapstick at a young — but not so tender — age. In the memoir Love, Lucy, we learn that her earliest training came from roughhousing with her dad. Her nickname was "Lucille-what-the-hell-are-you-doing-now?" (Answer: roller-skating on a freshly varnished gymnasium floor.)

Known as a clown even on glamorous Hollywood sets, Ball at first dismissed the suggestion that she could be "one of the greatest comediennes in the business." She figured the man who said so was just, she wrote, "one of those guys who came around measuring starlets for tights." In fact, it was Buster Keaton's comedy coach. He was one of several mentors who helped her hone her pratfalling, double-taking, grape-stomping craft. Even as her career sparkled, her personal life, including her marriage to Desi Arnaz, fizzled. But the pathos in Lucy's story is what gives it, and her trademark hijinks, true heart. 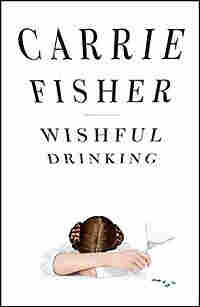 Speaking of heart, Carrie Fisher — aka Princess Leia, aka Debbie Reynolds and Eddie Fisher's daughter — wears hers all over her sleeve. Her memoir, Wishful Drinking, is about as loopy as Leia's hair. Fisher worked hard to live down (or sometimes up to) the legacies of both Leia and her famous parents. "When two celebrities mate, something like me is the result," she writes.

Fisher reveals that her childhood home had three pools ("You know, in case two broke") and a magical closet that — like Clark Kent's phone booth — turned her mom into Debbie Reynolds. She is candid, even flip, about her adult struggle with addiction, joking: "I'm a PEZ dispenser and I'm in the Abnormal Psychology textbook. Who says you can't have it all?"

Whatever their tools — sarcasm, slapstick, pure sass — these three women are great comedians neither because, nor in spite, of their gender. They're funny people — and funny, you'd think other people would get that by now. 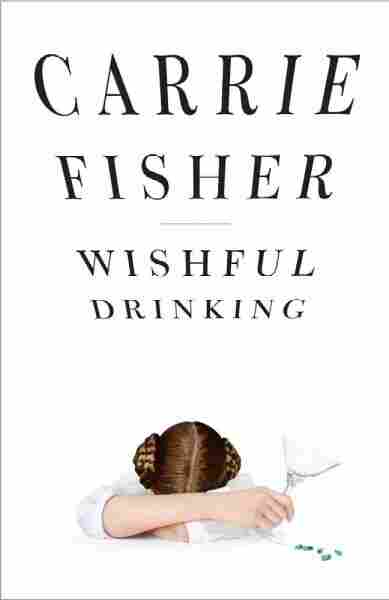