Accessibility links
'Ginsberg To Ginsberg': Two Generations 'Howl' Debra Ginsberg isn't related to Allen, but the famous poet once told her she could say he was her uncle. As a high-schooler, Debra found "Howl" exciting, beautiful and frightening. Now, years later, she has seen minds of her own generation "destroyed by madness." 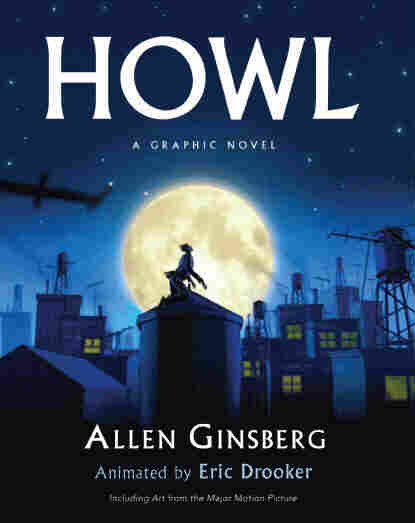 I admit that my initial attraction to Allen Ginsberg was because we shared a last name — a name that he had already made famous with his writing. In my early, dying-to-be-published writer's brain, that meant there was hope for me, too, if only because someone might think we were related. But then I read "Howl" in high school and fell in love with the words.

The poem was included in The Norton Introduction to Literature, the textbook for my English class. Although we didn't study it in class, I read "Howl" over and over again.

With its images of chaos, drugs, sex and madness, I found the poem exciting, beautiful and frightening. The struggle it described — to preserve one's sanity, creativity and individuality in a society riven by war and hell-bent on conformity — was alien to me and yet I sensed it wouldn't be for long. Although I couldn't relate directly to the poet's experience, the line, "and blew the suffering of America's naked mind for love into an eli eli lamma lamma sabacthani saxophone cry" didn't need a literal translation.

I met Allen Ginsberg at a book signing in 1994 and purchased my second copy of "Howl," which he inscribed, "Ginsberg to Ginsberg." I told him about my writing dreams and that people sometimes asked me whether he and I were related. He asked if I thought it would help my future writing career if I claimed him as an uncle. When I told him that of course it would, he said, "In that case, you might as well," giving this aspiring writer the extremely generous gift of a perfect story to tell. 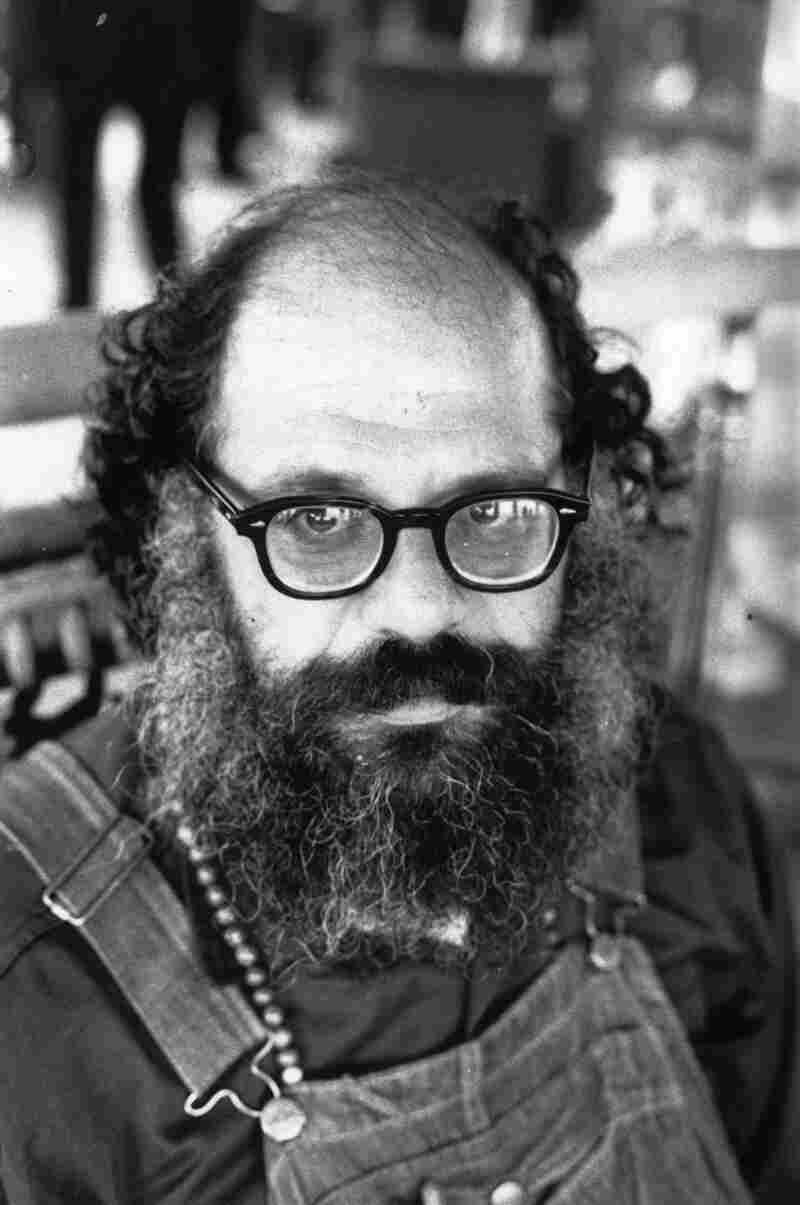 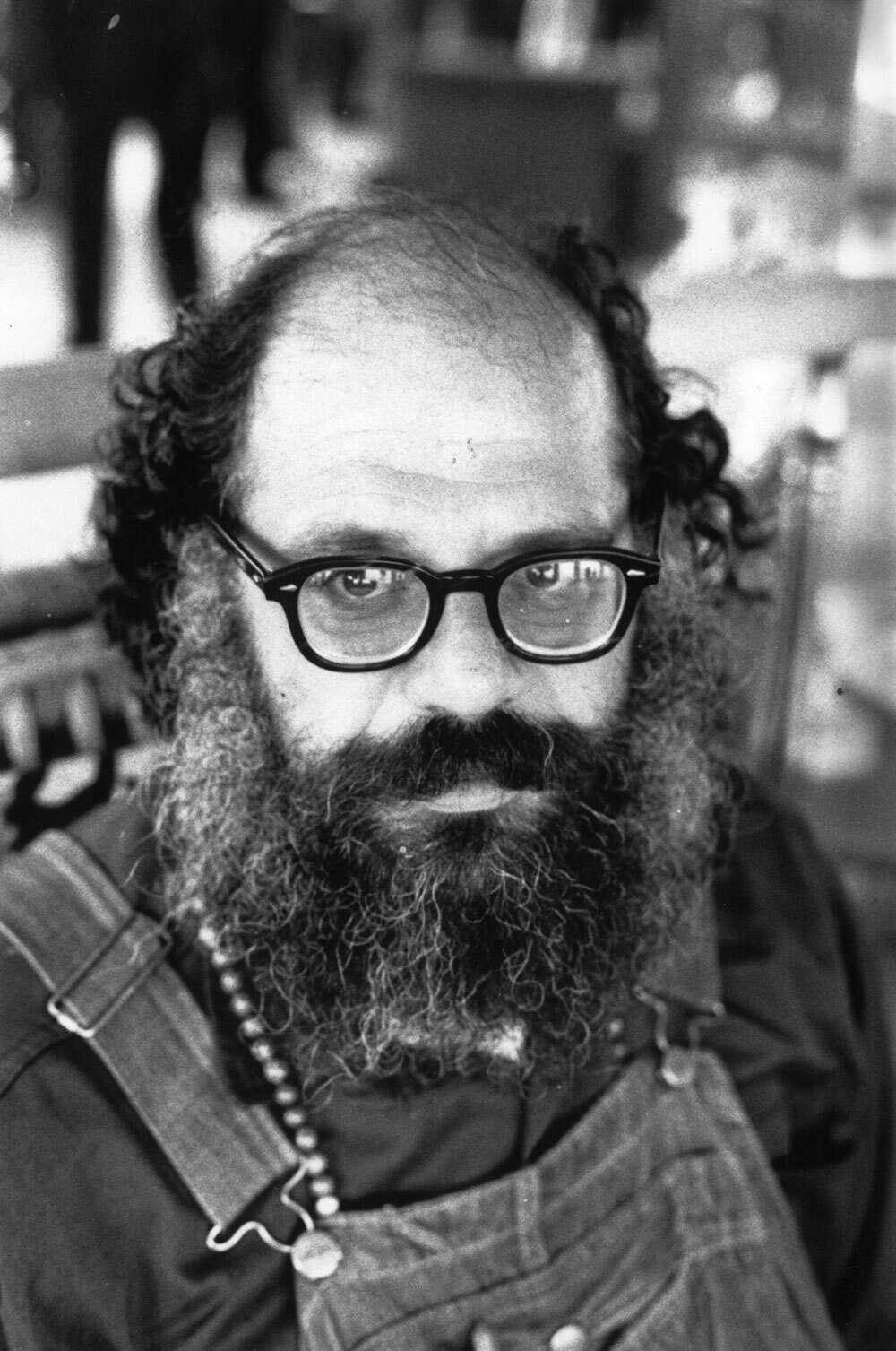 When I read "Howl" again after that encounter, its experiential nature had more personal resonance for me because, by that time, I had seen a few of the best minds of my own generation destroyed by madness. Although its impact was much the same as when I'd read it as a clueless teenager, the imagery of "Ashcans and unobtainable dollars! Children screaming under the stairways! Boys sobbing in armies!" had become recognizable elements of my own reality.

I was recently given a third copy of "Howl," now reproduced as a stunning graphic novel, though the words themselves remain the most beautiful part of it. Reading "Howl" this time was like being reunited with a wise old uncle who had always known that someday I'd get it — that the heart of every generation will produce its own howl.

There is context now — both historical and personal — which only enhances the memory of awe in reading it for the first time. The visceral effect of the words then was no less relevant than the intellectual comprehension of them now. It reminded me once more of the power of the poem. Whether or not one "understands" it in any conventional sense, it has the ability — when one least expects it — to make perfect sense of one small part of the universe — if only for a moment and if only for the space of a single line. 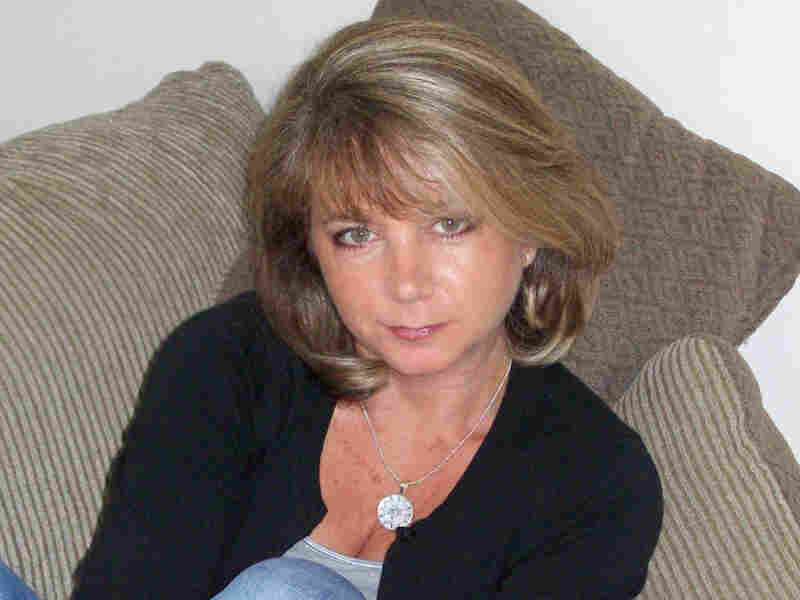 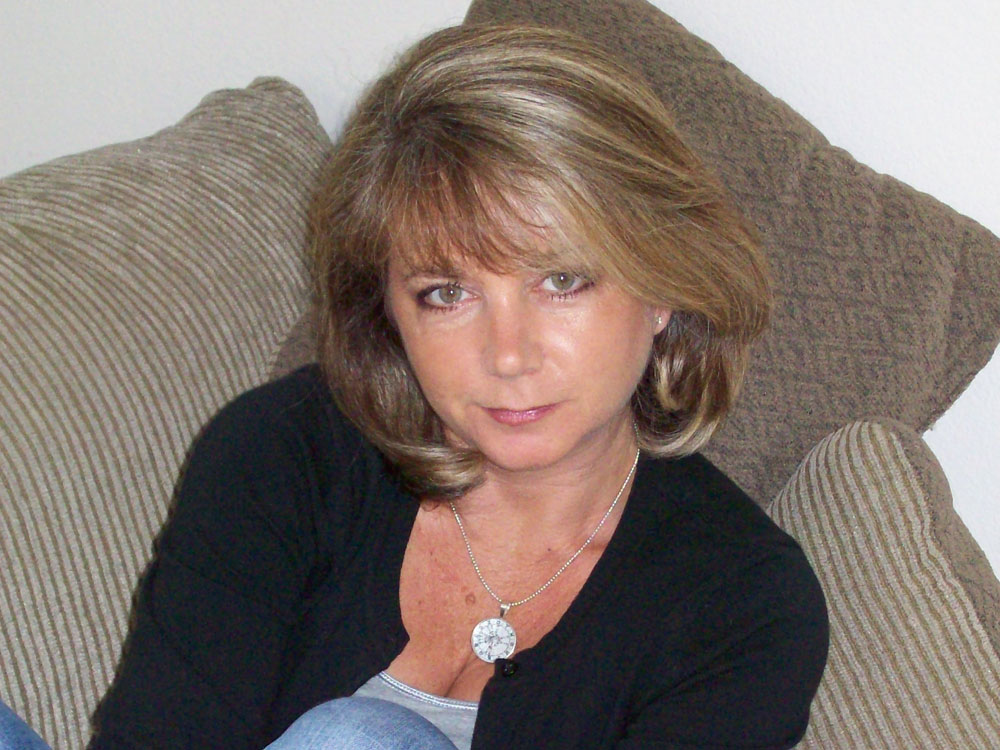 Debra Ginsberg is the author of three memoirs — including Waiting and Raising Blaze — as well as three novels. Her most recent book is The Neighbors are Watching. She lives and works in San Diego.

You Must Read This is produced and edited by Ellen Silva. Editorial and production assistance from Hannah Levintova. 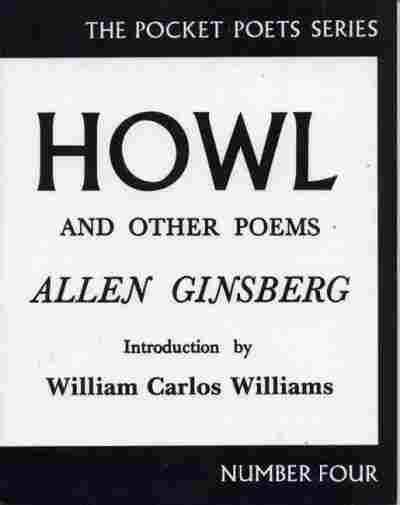 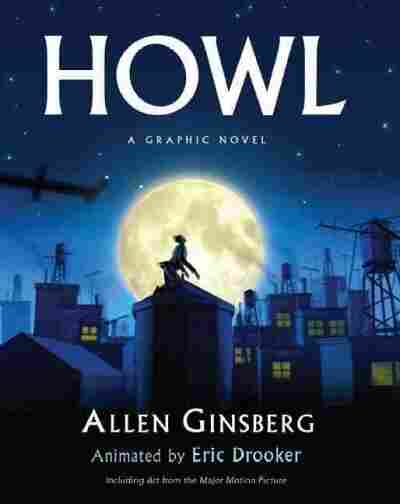 by Allen Ginsberg and Eric Drooker