Accessibility links
Matana Roberts: An Ancestral History In Music She's already one of the most imaginative saxophone players in jazz today. But Roberts' new album challenges even that reputation: It's a musical patchwork spanning decades of history and memory in the lives of 18th-century Louisiana "free people of color." 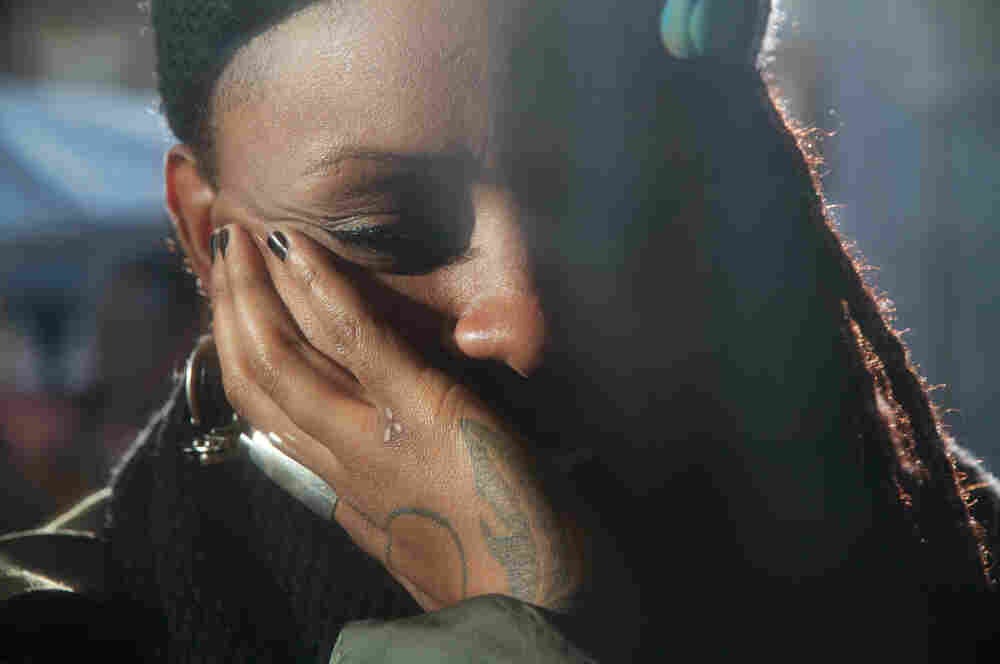 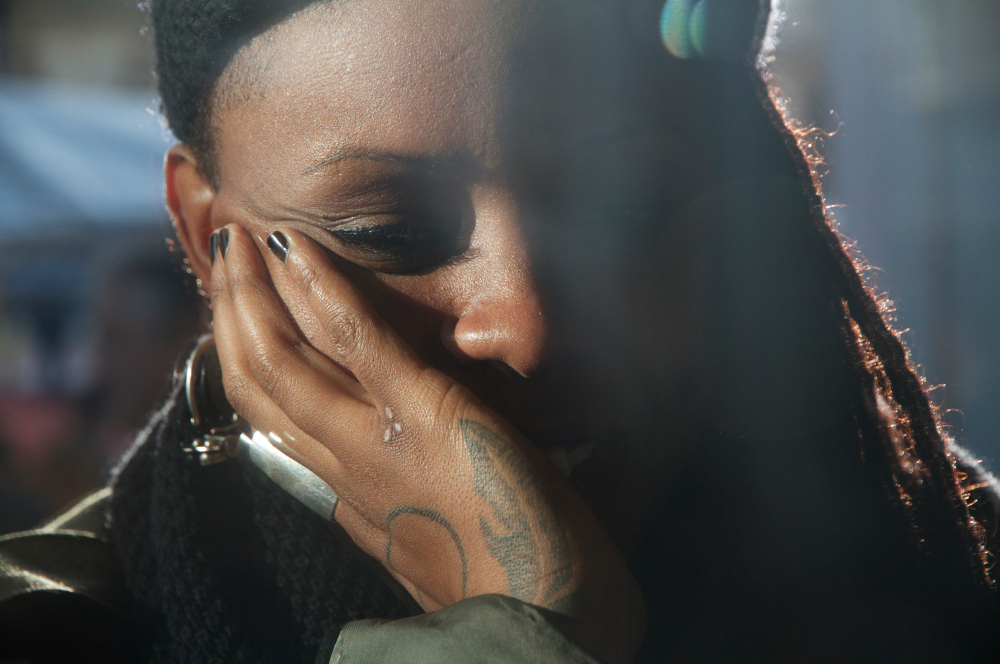 Brett Walker/Courtesy of the artist

Matana Roberts grew up in Chicago hearing stories about her extended family, from its roots in Louisiana and Mississippi, to its participation in the Great Migration north early in the 20th century. The stories caused her to develop a deep love of history and a desire to somehow turn that into music.

Roberts has worked as a jazz saxophonist for more than 15 years, first in her native Chicago, and for the past decade, in New York. She's released several albums during this time, but on a brand new recording she's looking for something much more personal, stylistically splintered and true to her own life experiences.

Her maternal grandmother told her about how her great-grandparents had quilted, creating new fabrics from worn-out scraps, and the idea resonated within her. She realized that putting together fragments and snippets, without much purpose on their own, could result in something new and meaningful.

Roberts began working on her 12-part cycle COIN COIN back in 2006, and originally intended it to reflect the history of her own extended family. But she's pulled away from private details in favor of more general human experiences, combining her interests in jazz, genealogy, ghosts, theater and spoken word. Before embarking on the project, Roberts realized that she wasn't cut out to write conventional pieces, and COIN COIN gave her the opportunity to stitch these fragments together, a practice she's called panoramic sound quilting.

Chapter One, subtitled Gens De Couleur Libres (or free people of color), is also the first segment of COIN COIN to be released on an album. It was made with 15 diverse players from Montreal's potent jazz, rock and improvised music scenes, with whom she developed strong ties on numerous trips over the last decade. The album examines a period in Louisiana history running from 1742 to 1830. The life of Marie Therese "Coincoin" Metoyer, a freed slave and businesswoman who helped establish a Creole community in Louisiana around the turn of the 19th century, functions as a jumping-off point for the loose narrative.

It's a gripping patchwork drawn from family interviews, historical accounts and fictional detail. On the powerful "Libation for Mr. Brown: Bid Em In ..." she borrows ideas and form from a song written by the great Oscar Brown Jr. She portrays a slave auctioneer, selling human merchandise.

The arrangement of the 12 chapters isn't chronological, and even within each section Roberts is less concerned with exacting narrative than in sharing the power of memory. COIN COIN Chapter One: Gens De Couleur Libres closes with a beautiful, gentle ballad she dedicates to her mother, who died just two weeks before the recording was made, and her voice practically trembles with emotion. It's a sincere, lovely farewell, ending an hour of tumultuous, sometimes jarring, but consistently rewarding music.