Accessibility links
Book Review - One Rant Too Many: Politics Mar Dan Simmons' Dystopia In 'Flashback' In Flashback, sci-fi author Dan Simmons imagines a future America that has been ruined by entitlement programs. Though engaging, Simmons' new novel is ultimately overrun by political evangelism. 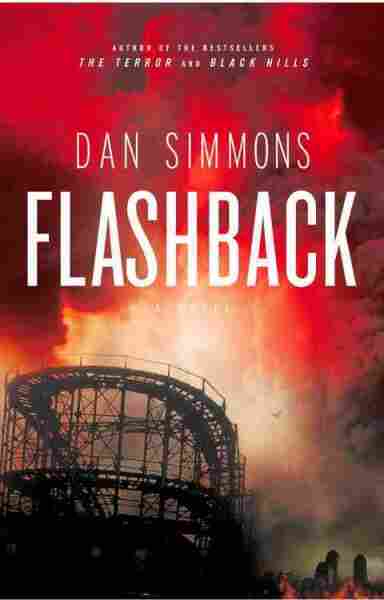 One of the reasons Dan Simmons is such a popular author is that he refuses to be confined by genre. In novels like Song of Kali (1985) or Drood (2009) and those in Simmons' Hyperion series (1989–1997), you're never really sure whether you're reading science fiction or mystery, horror or fantasy, or maybe all at once. Flashback, his new novel, is no exception. It's a scary, dystopian sci-fi thriller, combined with yet another genre: the political rant.

The book takes place in what's left of the American West, about 20 years in the future. Because of "staggering entitlement programs," the economy has tanked — and America is down to "forty-four and a half" states. Sports stadiums have been converted into prisons, conservative talk radio has been banned, and Los Angeles teachers are required to carry guns.

Not surprisingly, most of the country is dependent on a powerful drug called flashback, which lets the user re-experience the good times of the past. Among the addicts are Nick Bottom and his estranged son Val. Nick is an ex-cop investigating the years-old murder of a wealthy political scion; Val is on the run from California after killing a fellow gang member. Eventually, of course, their paths cross.

As an action piece, the novel is enjoyable. Simmons is an excellent storyteller and a master at cinematic pacing, and the best parts of his book are summer-blockbuster fun. But as a political novel — and it would be very difficult to argue that Flashback isn't one, even though Simmons himself attempts to do so in a recent post on his website — it's a disaster. Simmons seems unable to keep himself from stopping his book dead with frequent ideological rants. Two characters — Leonard Fox, a former professor who spends most of the book ruing his past liberalism, and Danny Oz, a poet who fled Israel after 6 million Jews were murdered by the Muslim "Global Caliphate" — seem to have been created for the sole purpose of explaining why the left wing has destroyed America. Their dialogue is mind-numbingly expository and reads as if it were lifted from Glenn Beck's blackboard. 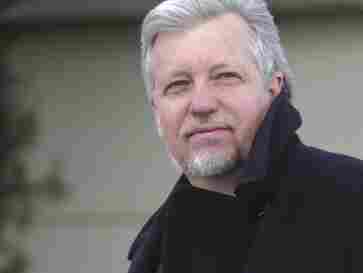 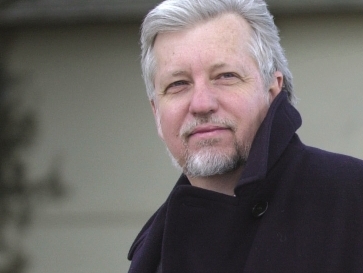 Dan Simmons is the author, most recently, of Drood and Black Hills.

Read an excerpt of Flashback

Even more jarring is Simmons' bizarre, sometimes overtly offensive dialogue. One Asian character actually says "Ah, so," and an African-American prisoner named Delroy Nigger Brown punctuates his speech with repeated phrases like "You know what I'm sayin' " and "You know what I'm tellin' you.' " In one strikingly tone-deaf moment, the lapsed-liberal professor Fox condemns politicians of the past (the book's past, our present) who weren't sufficiently pro-Israel: "I wish those presidents and senators and representatives had been hanged from lampposts all over Washington."

Simmons, of course, isn't the first person to write a political novel — Michael Crichton's State of Fear was criticized by some as thinly veiled right-wing propaganda; Ralph Nader's Only the Super-Rich Can Save Us! didn't pretend to be anything but leftist agitprop. Theoretically, I suppose it's possible for an author to combine an entertaining story with explicit political evangelism and come up with a book that works on its own merits. But Dan Simmons is not that author, and Flashback is definitely not that book.