Accessibility links
Entrepreneur Bets On Happiness With Grilled Cheese Jonathan Kaplan, a self-described "serial entrepreneur," has moved from his Flip camera venture to a chain of grilled cheese restaurants called The Melt. He sought out everyday Americans and discovered their reaction to grilled cheese was pretty much the same: They love it. 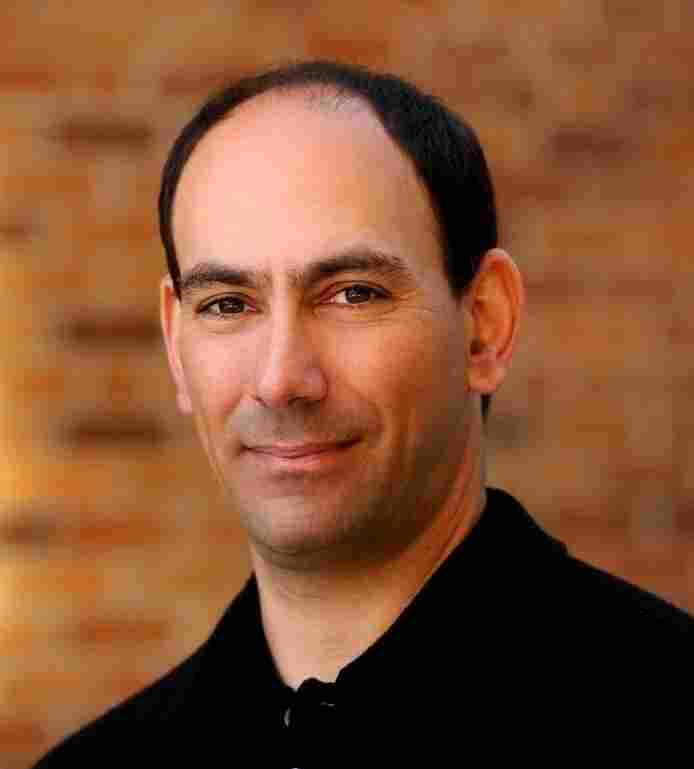 Entrepreneur Jonathan Kaplan, who created the Flip camera and sold it to Cisco, is opening a chain of grilled cheese restaurants in August. The Melt hide caption 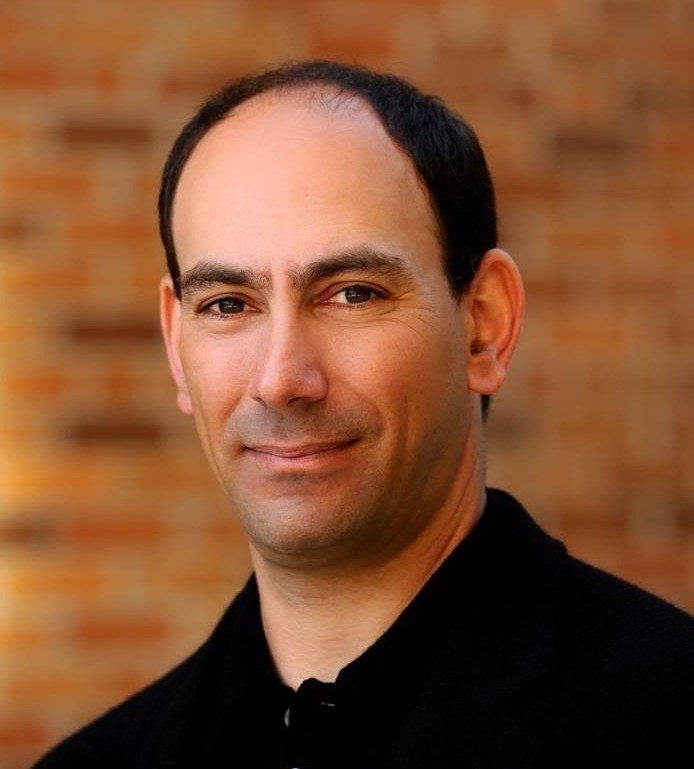 Entrepreneur Jonathan Kaplan, who created the Flip camera and sold it to Cisco, is opening a chain of grilled cheese restaurants in August.

Jonathan Kaplan describes himself as a "serial entrepreneur." He started his first businesses when he was a kid, with a paper route, snow shoveling, then landscaping. He's had a printing company, and a DJ service, playing Sweet 16 parties and bar mitzvahs — all before Kaplan hit college.

He's picked up speed since then, founding several technology companies, including the one that created the Flip digital camera. He sold that to Cisco for more than $500 million. The company later discontinued the camera.

His current project is a chain of grilled cheese restaurants called The Melt, set to open in August. Kaplan tells Morning Edition's Mary Louise Kelly that the reason for taking on grilled cheese is simple.

Kaplan went out to the Mall of America about 10 years ago, to talk to "everyday Americans" about what kind of food makes them happy.

"Grilled cheese is one of these food items that people talk about with emotional connection," he says. "[The] reaction was pretty much the same: People love grilled cheese."

Before moving forward with his bread-and-cheese research, Kaplan decided he wanted to do something else first and switched his focus to the Flip camcorder. 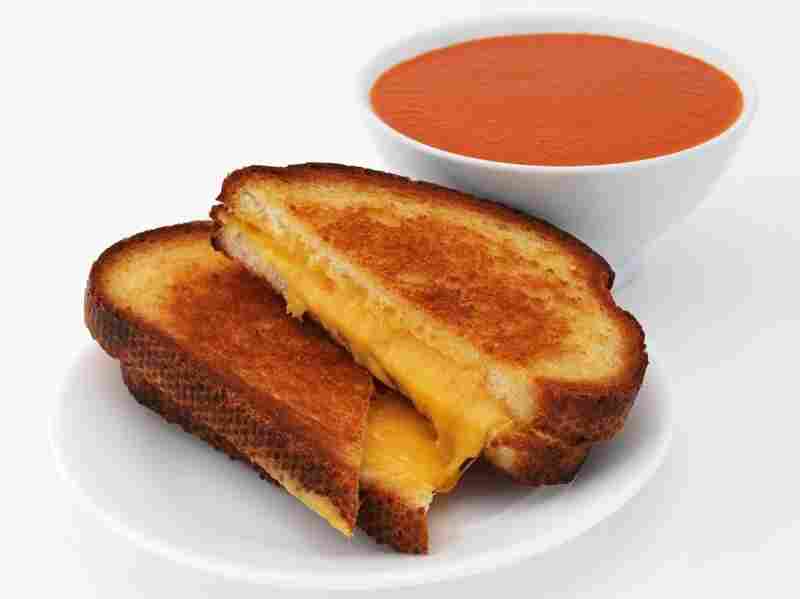 The Melt, a new restaurant chain, will serve grilled cheese and soup starting in August. The Melt hide caption 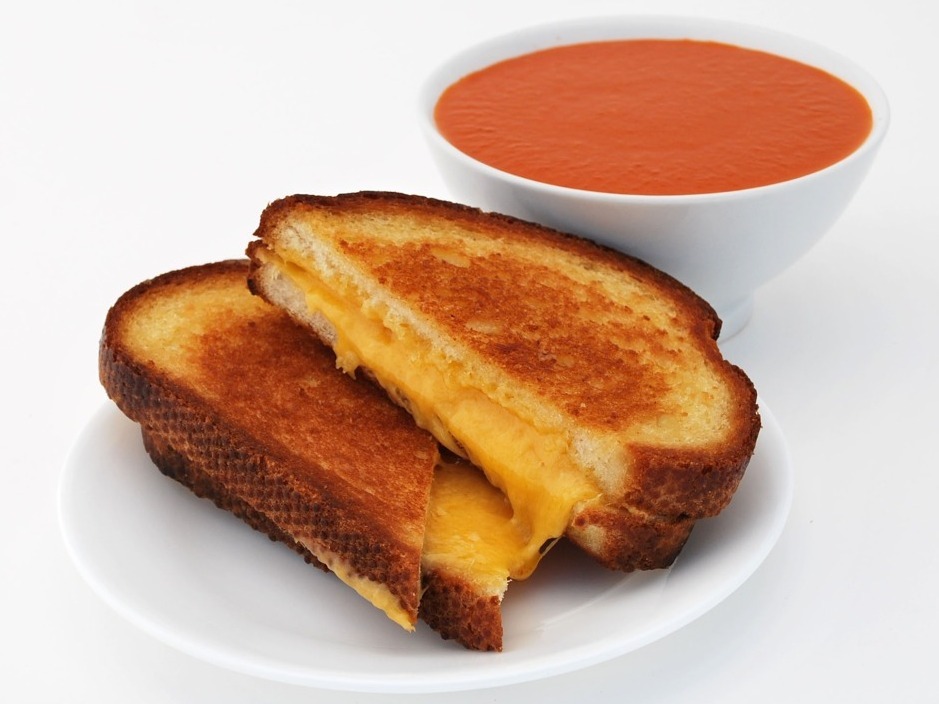 The Melt, a new restaurant chain, will serve grilled cheese and soup starting in August.

"When I started out [with the Flip], we wanted to democratize video. This was a pretty tall order to do when you had the likes of the Sonys and the Panasonics and the Canons," he says.

His team consisted of young entrepreneurs who "didn't really know much about video at all," and they ended up selling more than 7 million units. Kaplan says he was disappointed when Cisco shut the operation down, but he says, as a businessperson, he understands why the company has to make business decisions.

"They're still using our technology for many things that are happening at Cisco, but if you look at that business and the idea that we were only $1 billion of the $45 billion in revenue that that company generates every year, you know, I have to respect their decision," Kaplan says. "But I'm really excited about The Melt."

As for others who want to be entrepreneurs, Kaplan says he thinks "great ideas are going to get funded" in the current economy.