Accessibility links
Movie Review - 'The Guard' - Corruption And Violence, With A Smile The buddy-cop movie gets a snarky kick in the pants in John Michael McDonagh's foul-mouthed comedy, which pits Brendan Gleeson and Don Cheadle against Irish drug lords. The laughs grow heartier as the mutual disdain between the mismatched investigators becomes more apparent. (Recommended) 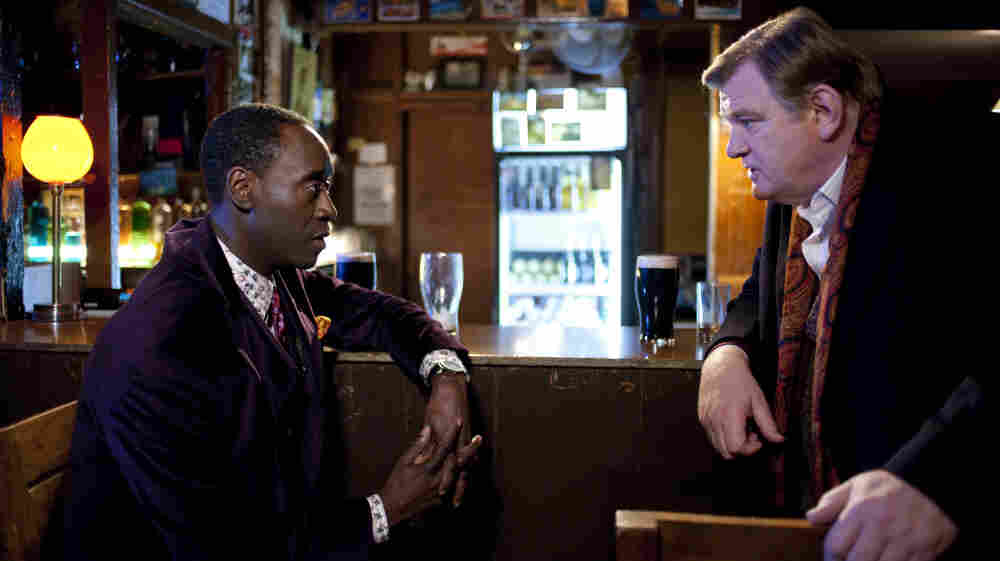 Cop And A Laugh: Sgt. Gerry Boyle (Brendan Gleeson, right) finds his routine indulgences challenged by the presence of straight-laced FBI Agent Wendell Everett (Don Cheadle) in his small Irish patrol. The pair must work together to track down a trio of dope smugglers. Jonathan Hession/Sony Pictures Classics hide caption

In English and Gaelic with English subtitles

With all due respect to Robert De Niro and Joe Pesci, nobody delivers the f-word like the Irish. One recurring comic riff in The Guard, a buddy-picture deconstruction set in County Galway, is that the locals rebuff strangers by speaking Gaelic. But the movie's very first word is the adjectival form of the greatest of all Anglo-Saxon profanities.

The man who utters the opening phrase is Gerry Boyle (Brendan Gleeson), a sergeant in the Garda (Gaelic for "cop," or literally "guard"). He has what might seem to be a quiet beat in Connemara. But there are hookers and drug dealers to be found, which suits Doyle fine — and not because he likes to arrest them.

Boyle's illegal pleasures are interrupted by the arrival of several outsiders. First are Aidan McBride (Rory Keenan), a cop just transferred from Dublin, and his Romanian-born bride (Katarina Cas). But neither of them is as exotic as Wendell Everett (Don Cheadle), an African-American FBI agent Boyle welcomes with brazen but deadpan racism. The guard also has a ready supply of anti-American jibes, some of them breathtakingly tasteless (yet not necessarily unjustified).

Everett is in Ireland because three smugglers (Liam Cunningham, Mark Strong and David Wilmot) are headed toward the coast with "half a billion dollars'" worth of dope. Ever the critic, Boyle remarks that the figure is probably wildly inflated — and the unknowable value of the alleged drug shipment becomes another of the movie's running gags.

As generally happens in movies like this, the by-the-book cop comes to respect the book-burner who's become his partner. But writer-director John Michael McDonagh doesn't just accept the Lethal Weapon format; he also continually tweaks it. This is the sort of fish-out-water story where one character earnestly informs another that what just happened is a fish-out-water story.

There are multiple complications, including a possible serial killer, McBride's disappearance and a spot of blackmail. For poignancy, there's also the imminent cancer death of Boyle's mother (Fionnula Flanagan), who rages against the dying of the light in language that suggests she was a major influence on her boy.

If the movie's mix of nihilistic violence and snarky attitude suggests In Bruges, it's a family resemblance. The writer-director of that film, which also starred Gleeson, is Martin McDonagh, the younger brother of this one's. Despite the similarities, the older McDonagh has a lighter touch. Where In Bruges ultimately became a mechanical bloodbath, The Guard scampers quickly through the action scenes, delivering commentary on genre conventions as it goes. 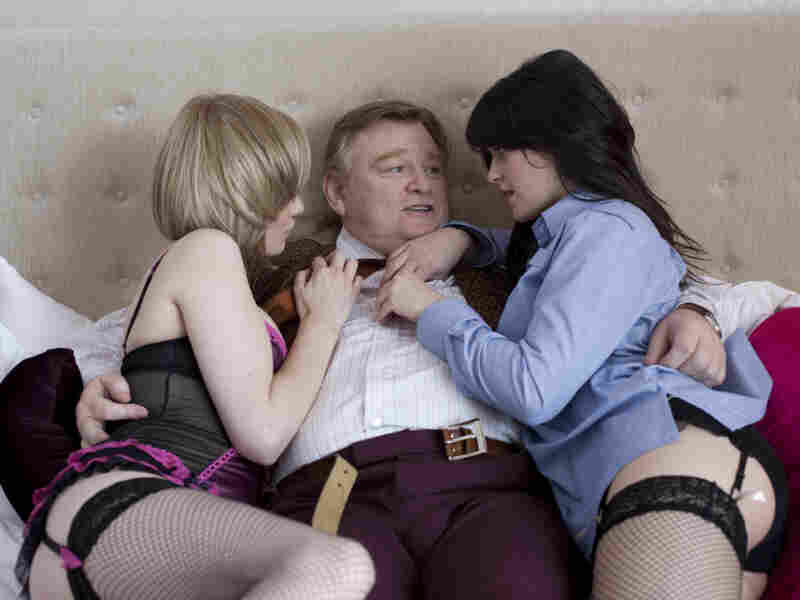 Being a cop in Ireland is not without its perks — and two of Boyle's are named Aoife (Dominique McElligott, left) and Sinead (Sarah Greene, right). Jonathan Hession/Sony Pictures Classics hide caption 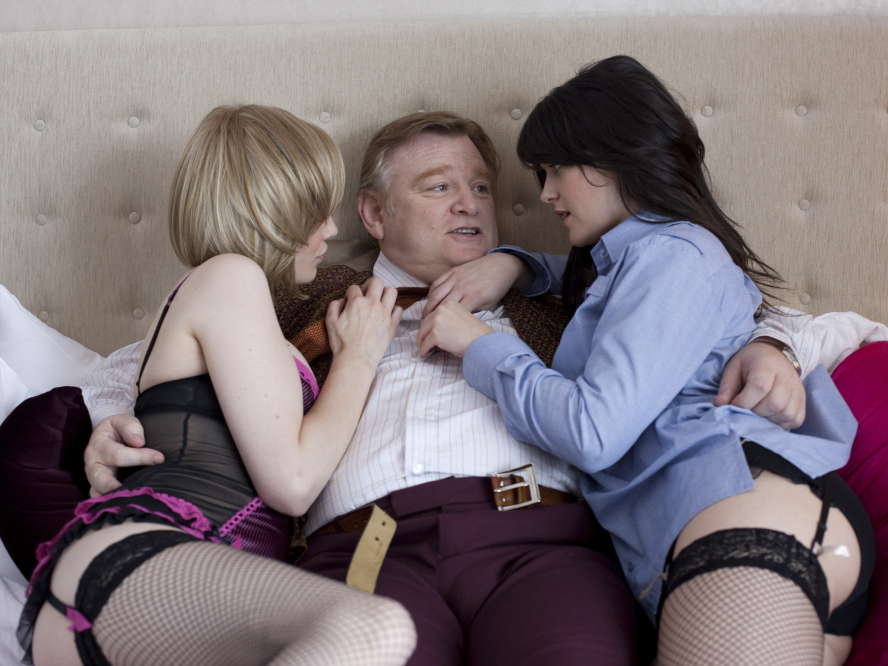 Being a cop in Ireland is not without its perks — and two of Boyle's are named Aoife (Dominique McElligott, left) and Sinead (Sarah Greene, right).

The movie is a showcase for Gleeson, whose Boyle may be a crusty lout or an Irish Columbo, using a slyly constructed persona to bewilder his opponents. (Maybe he's both.) It also offers some great bits for Strong, playing a prissier, more bookish version of his usual thug role: Stridently English, he disdains Americanisms and insists that Bertrand Russell was a greater philosopher than any of those Germans.

Since Everett exists primarily as the target of Boyle's jibes, Cheadle is given much less to do. But he's always been a great straight man; for further evidence, check out his cameo in, of all things, Rush Hour 2.

Lunging from IRA jokes to "Ode to Billie Joe," The Guard is packed with references, including Calexico's Tex-Mex score, which underlines the movie's status as a "Western." Such playful incongruities point up what The Guard and its protagonist share: They both understand how to keep everyone they encounter off balance. (Recommended)