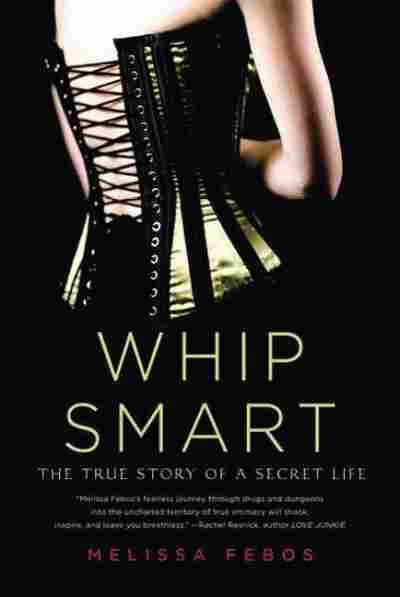 The True Story of a Secret Life

This interview was originally broadcast on March 8, 2010. Whip Smart is now available in paperback.

Febos, who writes that she got started in sex work to pay for a drug habit, tells Terry Gross that working in a dungeon felt like "being in a womb."

"Pretty much all of the dungeons were outfitted with some sort of coat rack-related thing that had all sorts of floggers, riding crops," she says. "We had giant coils of rope in our utility closet — like thousands of feet that we would just cut off when you needed it. There were gas masks and cages and a big hanging Inquisition-style cage in the red room. And there were mirrors along all of the walls, and they were really vast — and with all of the walls and the ceilings painted, it had a very specific effect."

That effect, says Febos, was creating a fantasy world for her clients — and for herself.

"In the beginning, it did feel pretty powerful to act out those roles, but after a little while it wasn't my fantasy in most cases," she says. "In a lot of ways, [enacting the scenarios] felt more humiliating to me than it did to them." 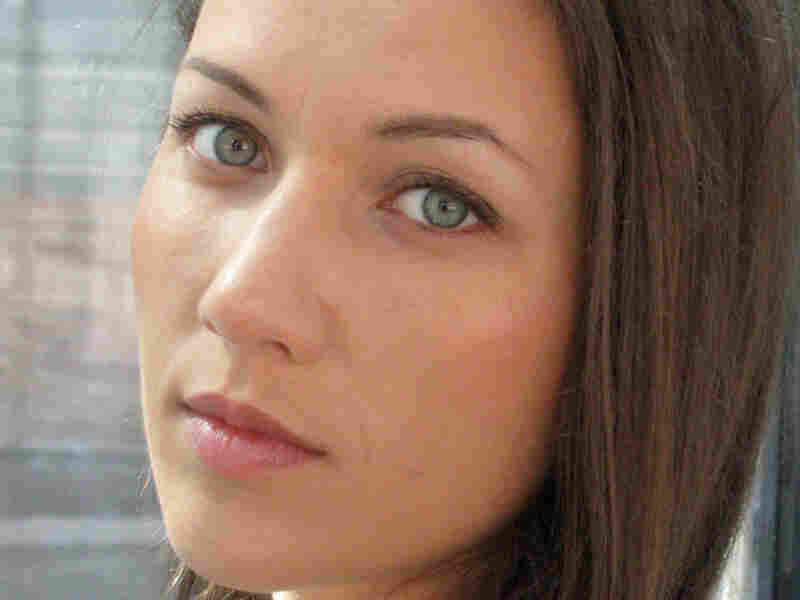 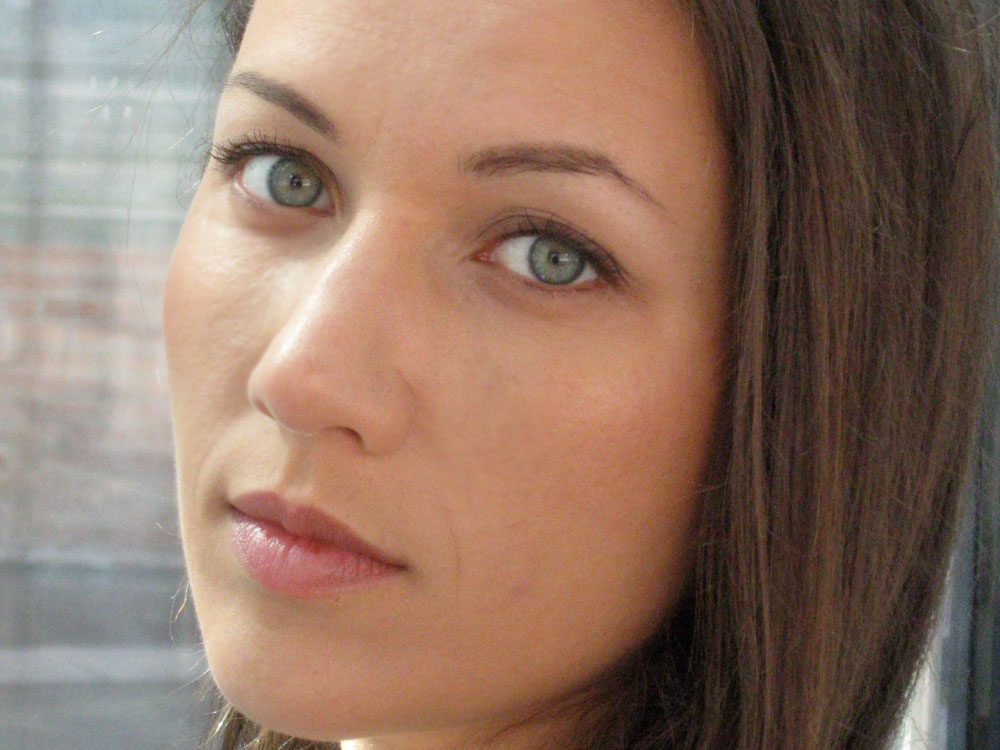 On the dungeon rooms

"My dungeon sort of specialized in medical fantasies. I mean, and I think that most people are probably familiar with the iconic fantasy of the sexy nurse, and a lot of the fantasies sort of ran along those lines. But our medical rooms were actually more pristine and stylish than most of the doctors' offices that I've been in. They had eye charts and anatomical models and great, big dentist lights that came down on arms from the ceiling, and the kind of examination tables that everyone's familiar with - with stirrups and complete with the paper that rolls down over the seat. And we had all stainless-steel cabinets with every kind of probe and scope and pincher and clamp that you could imagine."

On downtime at the dungeon

"We had a lot of downtime in the dungeon, because we only worked if clients made appointments and came in. And so I actually spent a fair amount of time in the cross-dressing room doing my homework. And we had these wrestling mats, because that's also not an uncommon fantasy, and I would sometimes drag the wrestling mats into the cross-dressing room and do yoga in my downtime - or take a nap on that couch."

"I acted out just about every typically feminine role that you can imagine. There was a lot of nurturance involved, and a lot of people came there to be abused in some ways. But to be in the presence of someone who's powerful and to submit to the control of another person in this context, it didn't always include nastiness or cruelty or humiliation. A lot of times it did, but a lot of times they wanted to just, to trust someone else, to sort of hand the reins over to someone else. And in a lot of the scenes that I would play out, I would end up being very nurturing and reassuring and just in control."

"It's very intimate. You know, you really get to know the human body. And when people are paying to be put in this position and make themselves really vulnerable, they do give you a kind of power, and that was sort of a clumsy position for me to be in at first, and it made me really nervous. And it wasn't always a power that I wanted, you know. But I was also — I was also fascinated and kind of mesmerized by it."