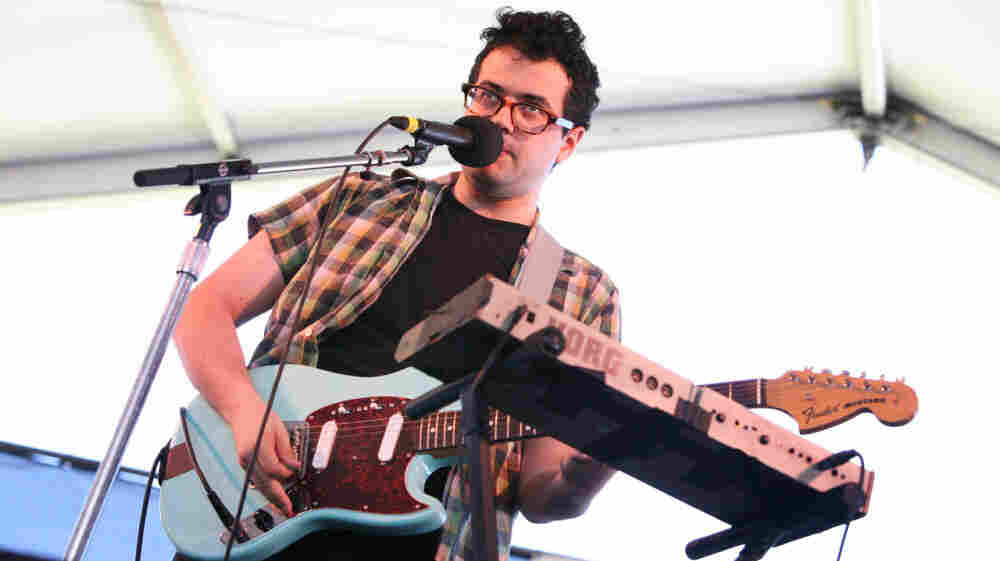 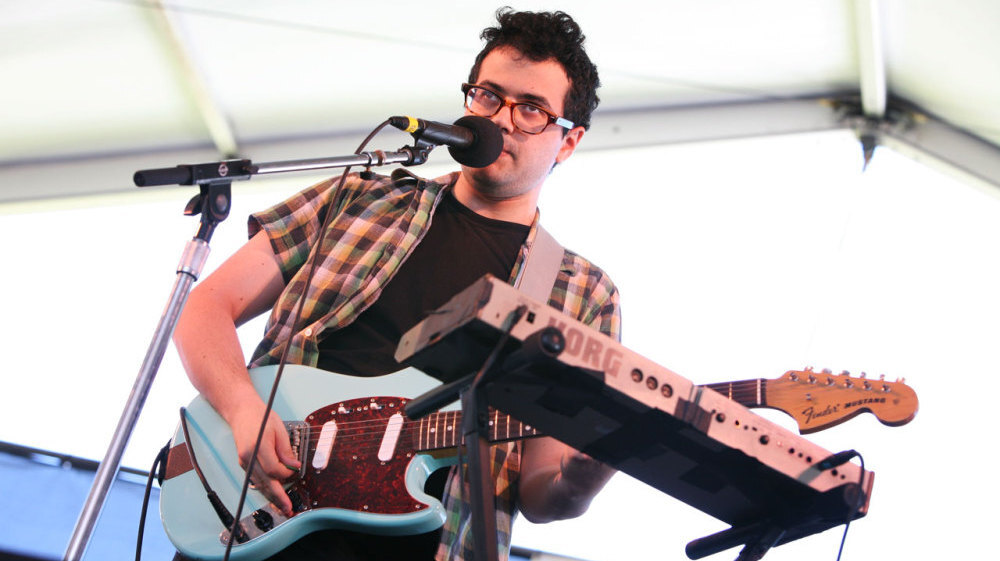 Freelance Whales' music doesn't immediately present itself as folk — it's more like lustrous pop-rock — but the band's roots certainly qualify. Like others hitting the 2011 Newport Folk Festival in Newport, R.I., Freelance Whales' members got their start on the sidewalks (and in the train stations) of New York City, where they learned to infuse their sound with a wide array of eclectic instrumentation. In addition to the usual guitars, bass and drums, the group's music showcases the sounds of the banjo, the glockenspiel, the harmonium and even the waterphone, all of which give Freelance Whales' sunny songs texture and depth. Expect to hear plenty of songs from the band's much-loved debut album, Weathervanes, at this set.