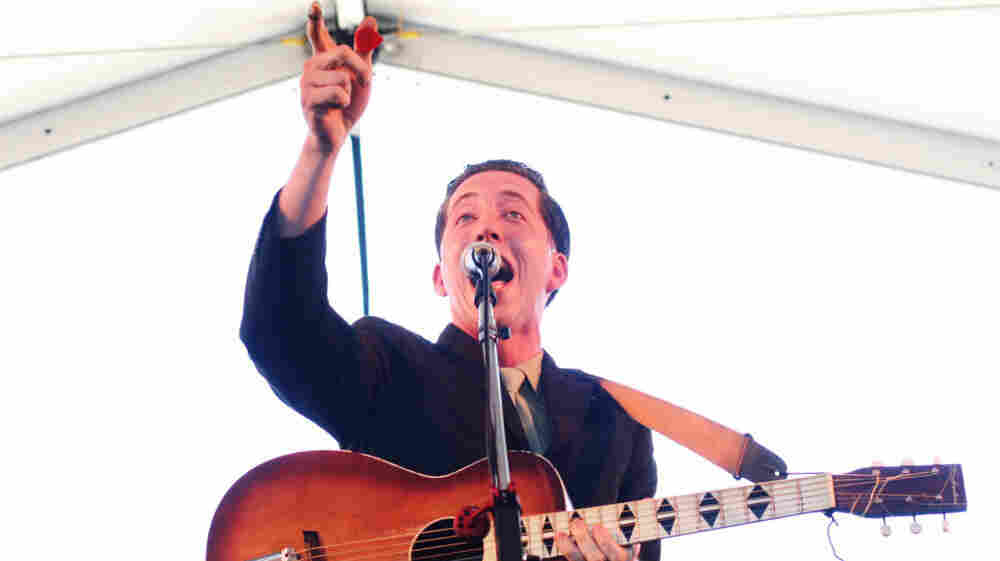 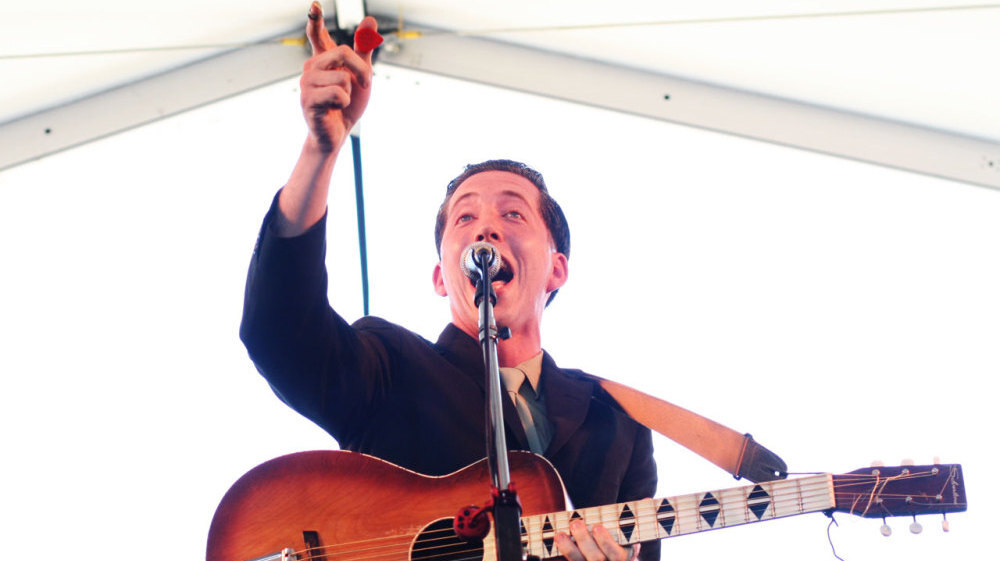 It almost goes without saying that Pokey LaFarge is a man out of time: With his slicked-back hair and vintage clothing, he looks like a grown-up street urchin from early in the previous century. His music matches his look: Recorded with his band The South City Three, the new Middle of Everywhere could have emerged from a decades-old field recording, even as it exudes modern whiz-bang energy. (It's no surprise that the man is putting out his own 78 RPM record.) LaFarge and his players put on a tremendously tight live show, the result of years spent busking and wandering, so don't miss them as they return to play the 2011 Newport Folk Festival in Newport, R.I.