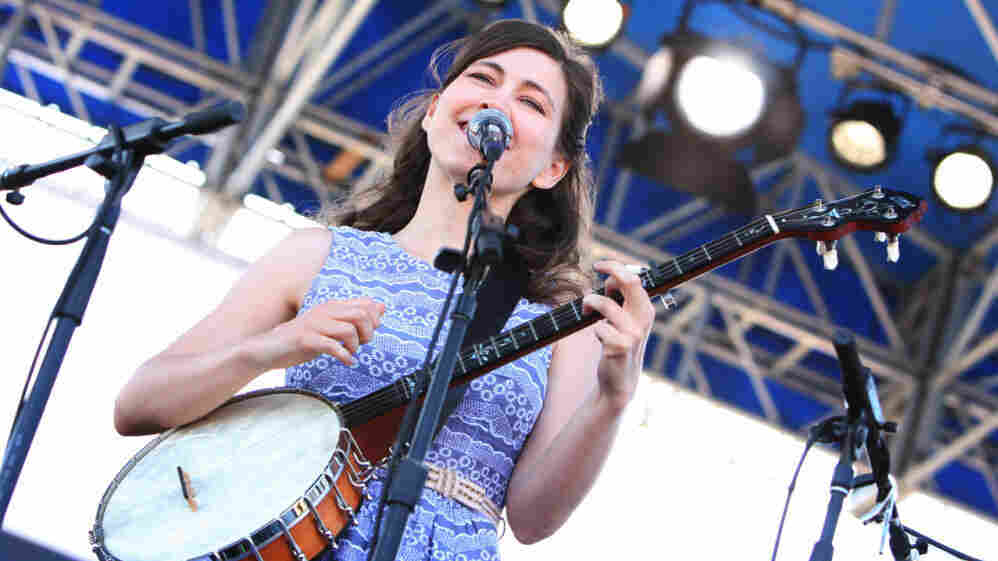 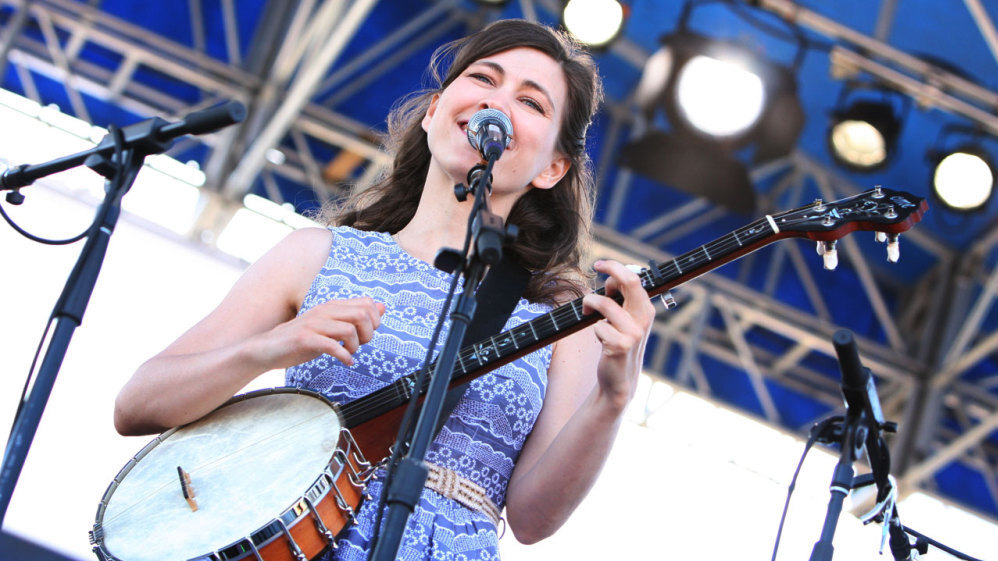 Ruth Moody of The Wailin' Jennys performs at the 2011 Newport Folk Festival.

The three Canadian women in The Wailin' Jennys are more than just impeccable bluegrass harmonizers; they're also terrific bandleaders who give their traditional roots music a sense of real reverence. Their harmonies really are unreal — it's a genuine surprise to learn that the band's members aren't related — as heard on albums like this year's Bright Morning Stars. Members Nicky Mehta, Ruth Moody and Heather Masse got their start as solo singers, but you'll never know it the way they seamlessly share the spotlight at the 2011 Newport Folk Festival in Newport, R.I.