Accessibility links
Wanda Jackson, Live In Concert: Newport Folk 2011 The Queen of Rockabilly was a forceful presence at the Newport Folk Festival. 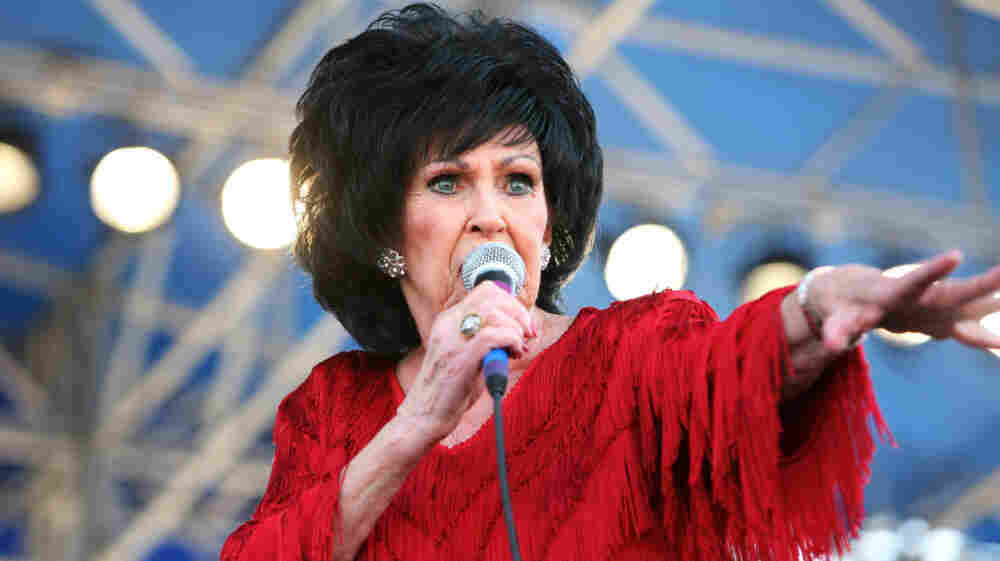 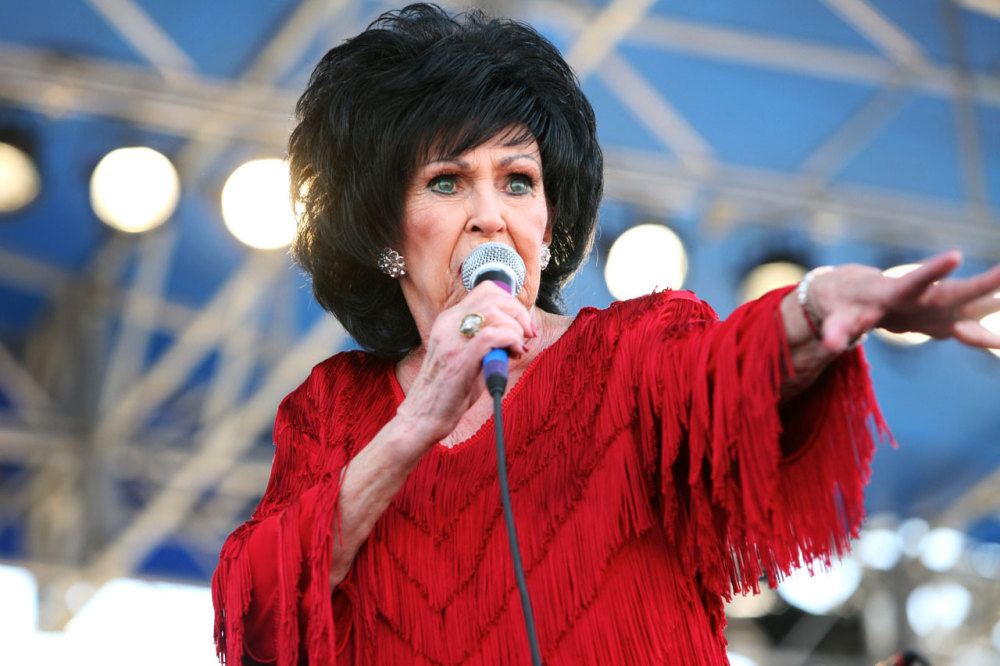 Celebrated internationally as the Queen of Rockabilly, Wanda Jackson has lost none of her regal power or youthful grit as she breezes gracefully through her 70s. In fact, she's hipper and more relevant than ever, thanks to The Party Ain't Over, the album she recently recorded with the aid of producer Jack White. Jackson is more than a mere rock 'n' roll pioneer; she's also a bang-up entertainer and a forceful presence in front of the star-studded cast that backs her up on the new record. Here, she continues to reclaim her place as rock royalty when she performs live at the 2011 Newport Folk Festival in Newport, R.I.