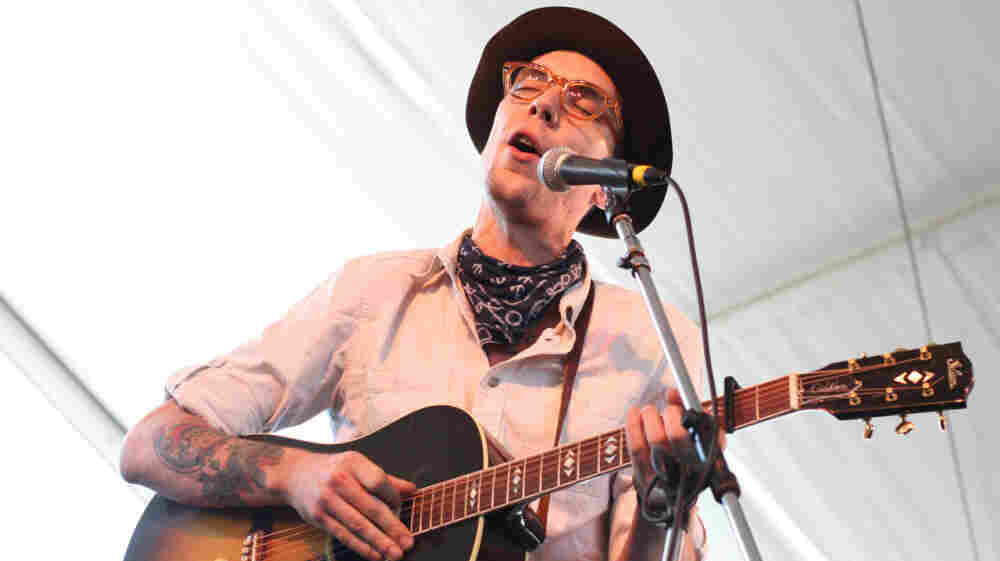 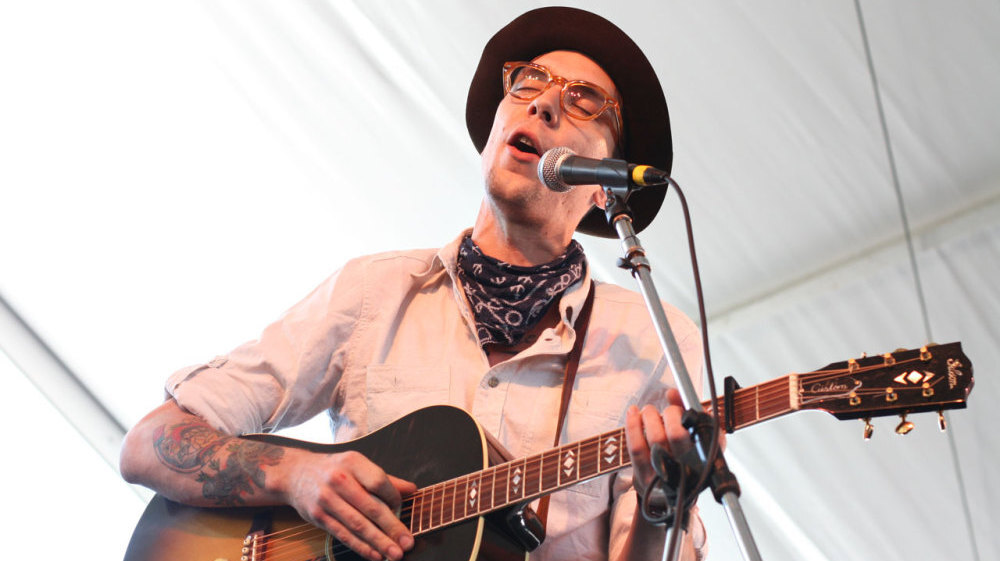 Justin Townes Earle is playing the Newport Folk Festival a year later than scheduled: He was forced to back out of 2010's lineup at the last minute due to a freak hand injury. So expect an unusually riled-up Earle — son of Steve, named for the great Townes Van Zandt — to make up for 12 months' worth of lost time in this performance in Newport, R.I. Speaking of making up for lost time, the younger Earle has been prolific since his 2008 debut; his most recent album, 2010's Harlem River Blues, is already his third full-length. The collection finds Justin Townes Earle looking well beyond his alt-country roots to explore the sounds of gospel and stark folk music.