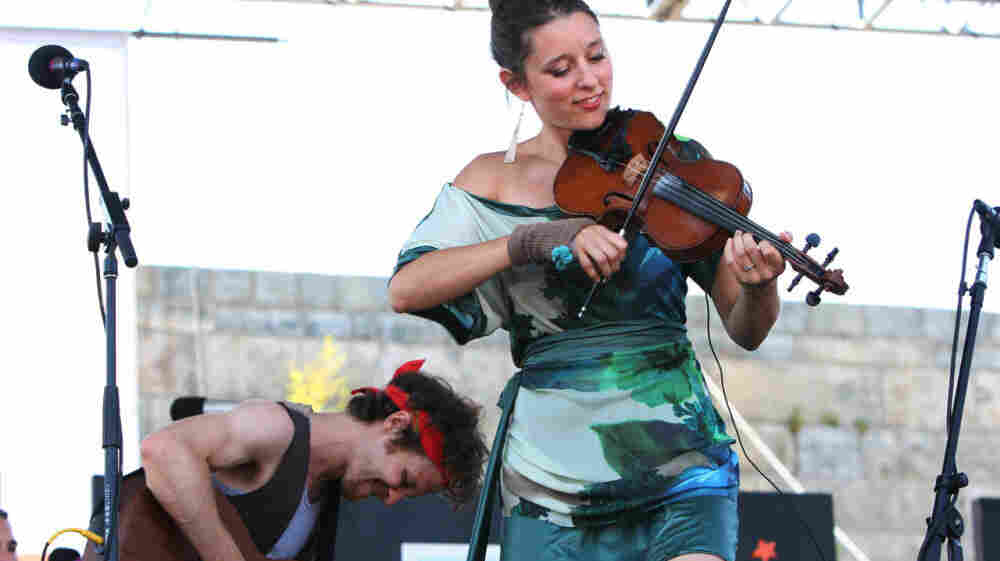 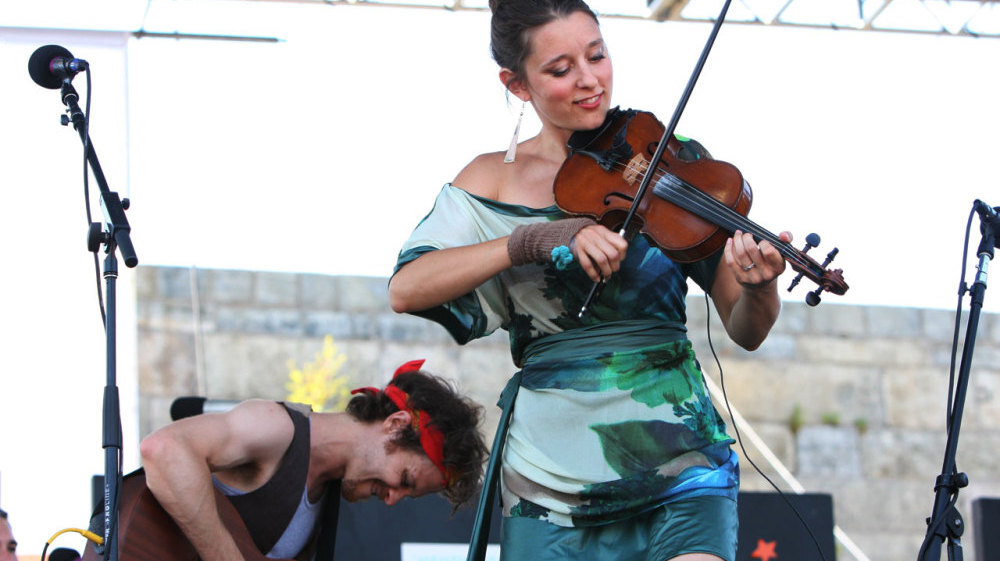 Last year, Boston's David Wax Museum couldn't play the Newport Folk Festival without first winning a contest. But talk about making the most of an opportunity: The band was everywhere at Newport last year, passing out CDs and signing bands up to its mailing list when it wasn't breaking spontaneously into song every chance it got. Since that breakthrough, the group has found a national audience for its recent album Everything Is Saved, which finds David Wax mixing the roots of American and Mexican folk music while Suz Slezak gives the band's music the percussive edge that can only come from a stick dragged rhythmically against a donkey's jawbone. Hear David Wax Museum perform live at the 2011 Newport Folk Festival in Newport, R.I.