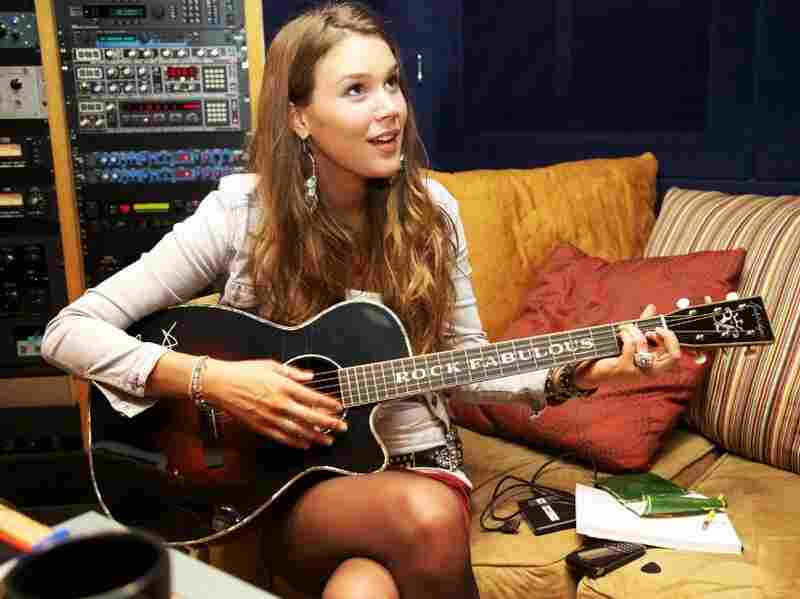 Joss Stone's new album, her first on her own label, is called LP1. Courtesy of the artist hide caption 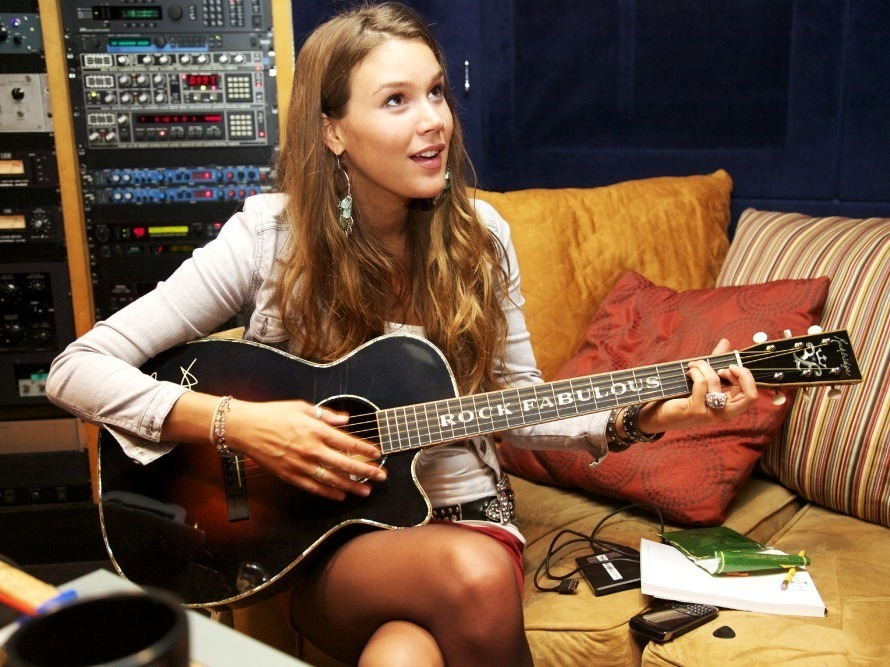 Joss Stone's new album, her first on her own label, is called LP1.

At 13, Joss Stone already sounded like a veteran soul singer. Now 24, Stone actually is a veteran of the music business — and for the first time, she's taken control of her sound.

Stone rocketed to stardom in the U.K. after winning a BBC singing contest called Star for a Night with a voice that drew comparisons to that of Janis Joplin. By age 16, she'd taken off in the U.S., as well, with the release of her first album, a covers set called The Soul Sessions. But today, Stone writes her own music and owns her own label: Stone'd Records.

Stone's newest album, and her label's first release, is appropriately called LP1. She tells Guy Raz, host of weekends on All Things Considered, that the entire thing was recorded over the course of just six days in a Nashville studio — an arrangement that suited her just fine.

"If you give yourself too much time, you kind of over-obsess about the music," Stone says. "It's not supposed to be like that. If you capture the first thought that you have when you're creating, and then play that to people, it's kind of like the listeners are part of that beginning. And that's the most exciting part."