Accessibility links
Novelist Tahmima Anam Asks: Who Is 'The Good Muslim'? Against the backdrop of the aftermath of the war for Bangladeshi independence, the central characters in Tahmima Anam's novel — a brother and sister — take very divergent religious pathways. The author discusses the idea of a family rebuilding as their nation does the same. 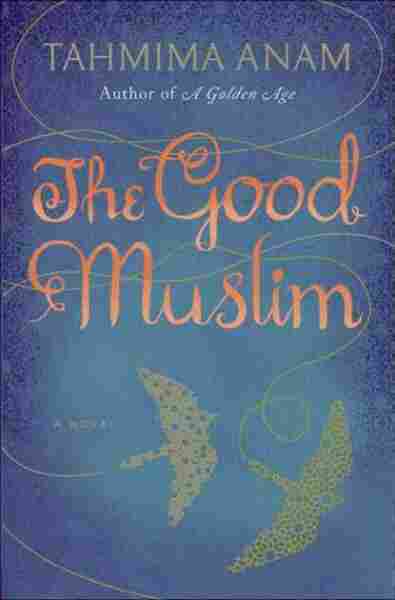 How do citizens start over after the rush of revolution? Months after uprisings in countries like Egypt and Tunisia, we can watch that question play out — in different stages — across the Middle East.

Tahmima Anam's new book, The Good Muslim, showcases a time well before the Arab Spring, in the aftermath of Bangladesh's war of independence. And the family at the center of her novel struggles with their country's new identity as well as their own.

"The title is meant to ask a question," Anam tells NPR's Linda Wertheimer from the BBC's studios in London. "And as you read the book, you can ask yourself which of the characters is the good Muslim."

The book follows a family in Bangladesh in 1972, at the end of Pakistan's brutal civil war. As Sohail turns more to traditional Islamist teachings in the wake of the revolution, his sister Maya becomes a progressive social activist, creating an escalating conflict between the two a decade later.

"The book is sort of asking the reader to challenge that notion of what is a good Muslim," Anam says. "Is it the practicing Muslim? Is it his sister, who's very progressive and areligious?"

Bangladesh Then And Now

In addition to tracking the era of rebuilding that immediately followed East Pakistan's 1971 uprising, The Good Muslim also jumps forward to the early 1980s, and ends with another mass rebellion.

Anam compares Bangladesh's rebellious past to the recent Arab Spring. "It's been really interesting for me, witnessing this Arab Spring that's happened over the last few months in the Middle East, because in Bangladesh we too had a mass uprising against a dictator, and because of that we've had 20 years of functioning democracy," Anam says.

"For these characters, who have just come out of the war, building a nation, having an identity — a cohesive identity — and certainly handling the traumas of the past, those are sort of the main preoccupations." 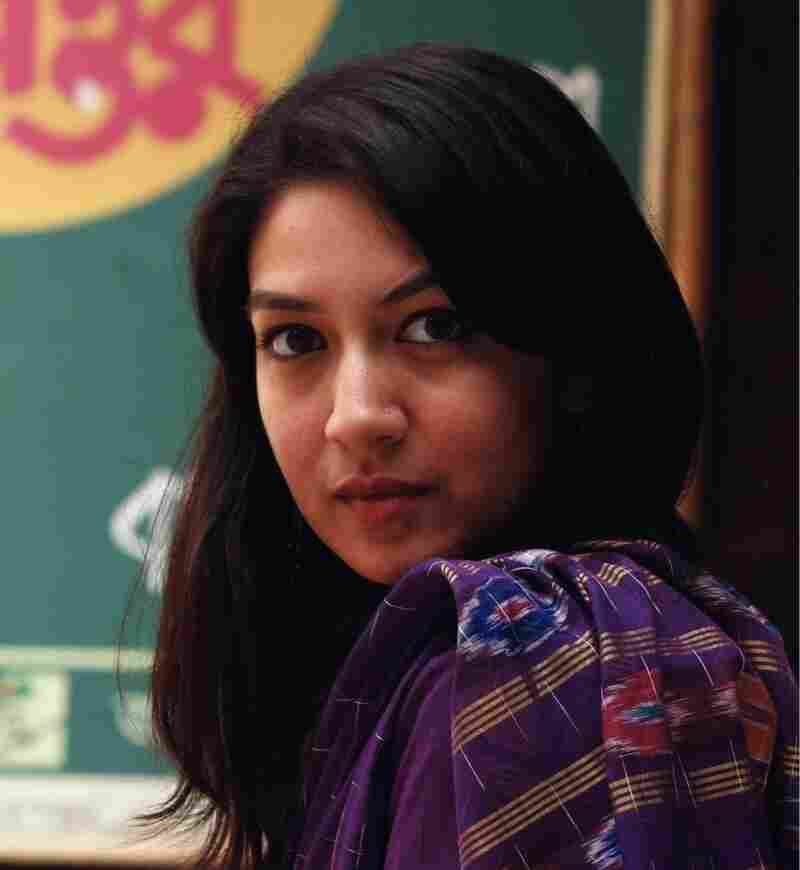 Author Tahmima Anam lives in London. This is the second novel in her "Bengal Trilogy". Zahedul I. Khan/HarperCollins hide caption 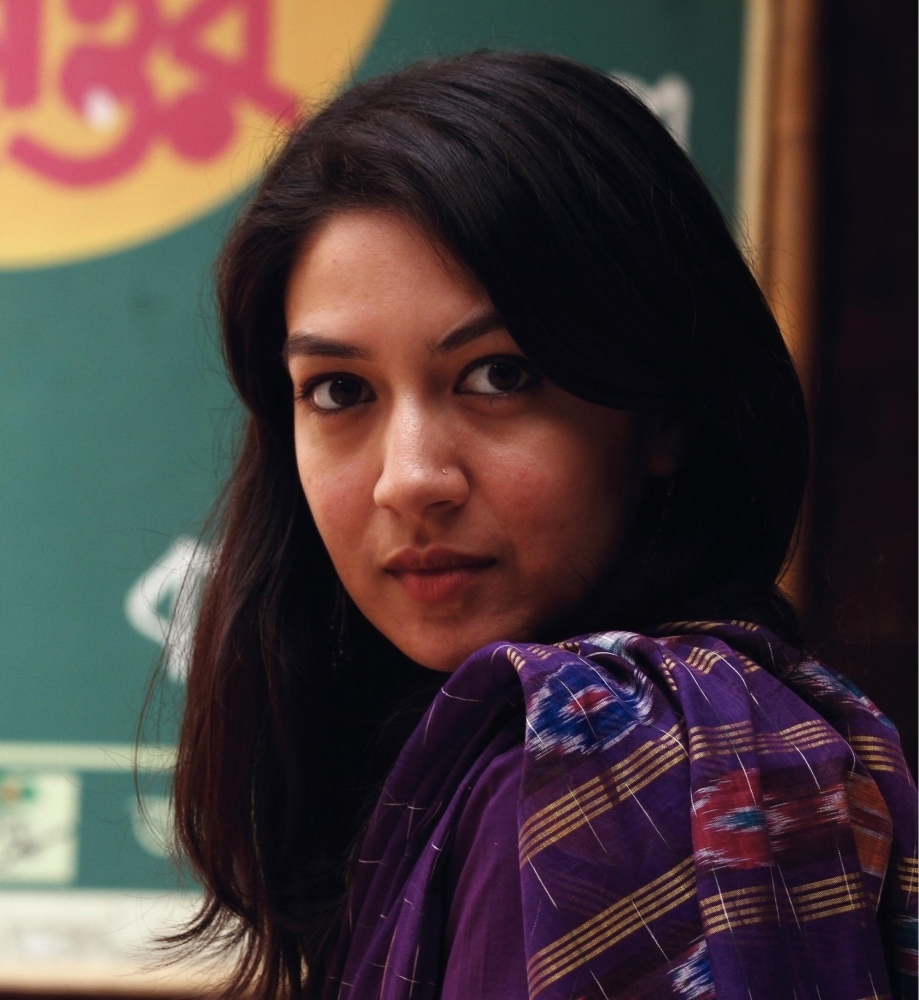 Author Tahmima Anam lives in London. This is the second novel in her "Bengal Trilogy".

The theme of searching for identity is a predominant one in Anam's book, reflecting the tension between practicing Muslims and political Muslims that still exists in Bangladeshi society.

For Maya, a fiercely independent character who can't come to terms with her brother's new found faith and ideology, experiencing the freedoms of fighting in her own country's war, helps her emerges with a strong sense of her identity as a woman. She becomes a doctor and an activist, roles that, as Anam points out, strain against the traditional roles of women — and not just women in the Muslim world:

"Even though she comes from this very conservative society ... she espouses a lot of the hopes and dreams that women all over the world have, including in the Western world."