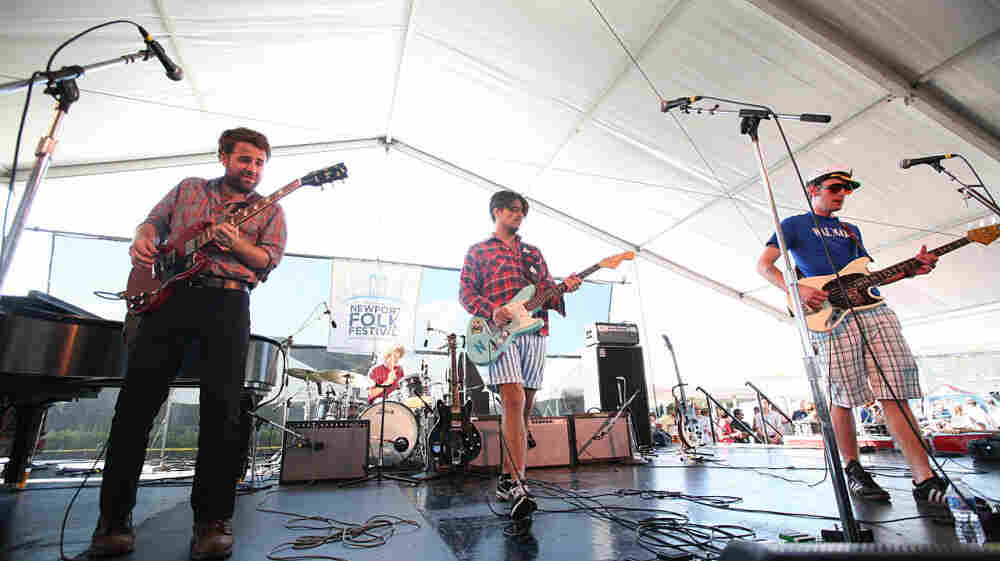 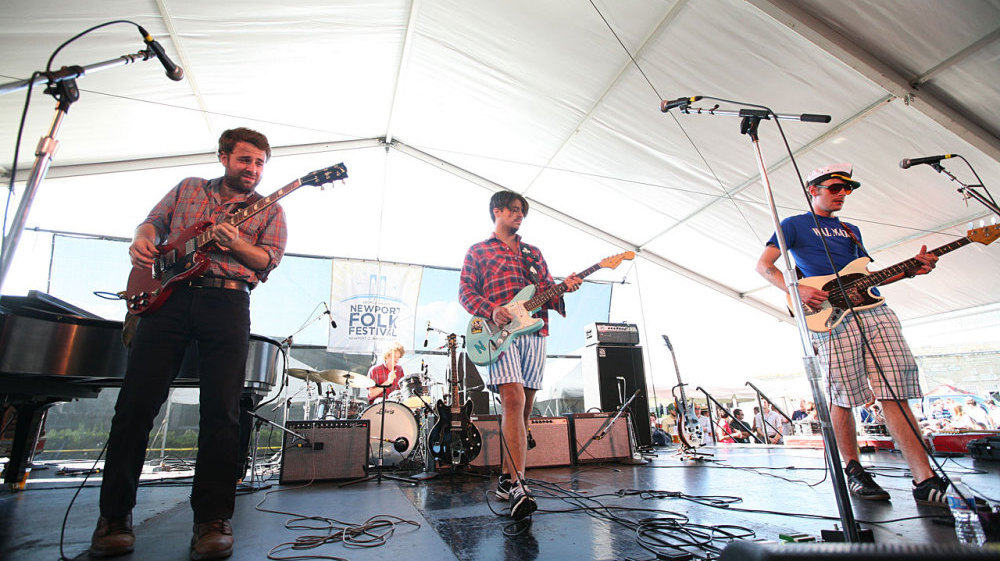 After Dawes' scene-stealing performance at last year's Newport Folk Festival, Dawes-adjacent bands dot this year's lineup: The L.A. band won't perform its own set of folk-pop, but singer Taylor Goldsmith is one of the stars of Middle Brother — the group he shares with Delta Spirit's Matthew Vasquez, which also plays Newport this year, and Deer Tick's John McCauley. It's Dawes' world, people. As for Middle Brother, it's all about fusing rich harmonies with a hearty kick: When its members belt out the line, "I want to sing with blood and guts," it's less a goal than a mission statement. Hear Middle Brother perform live at the 2011 Newport Folk Festival in Newport, R.I.