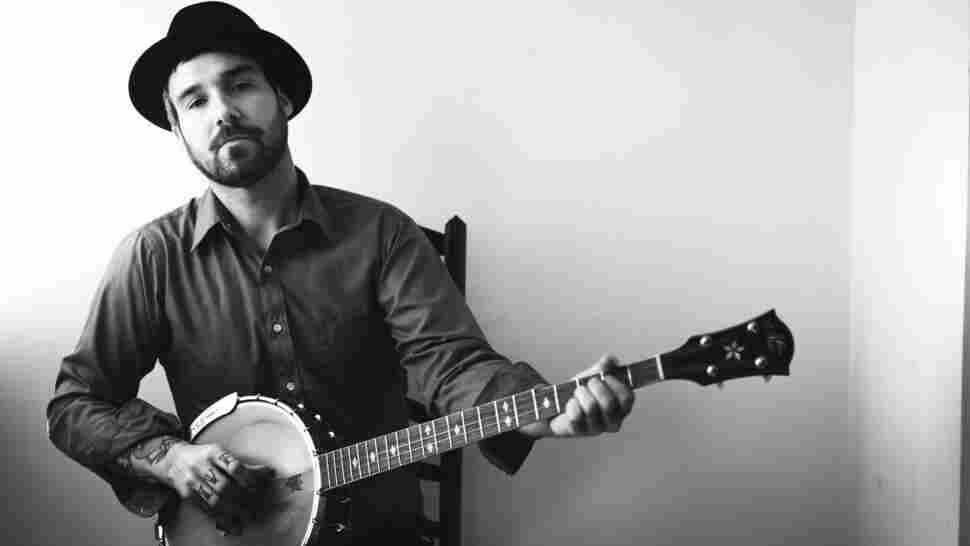 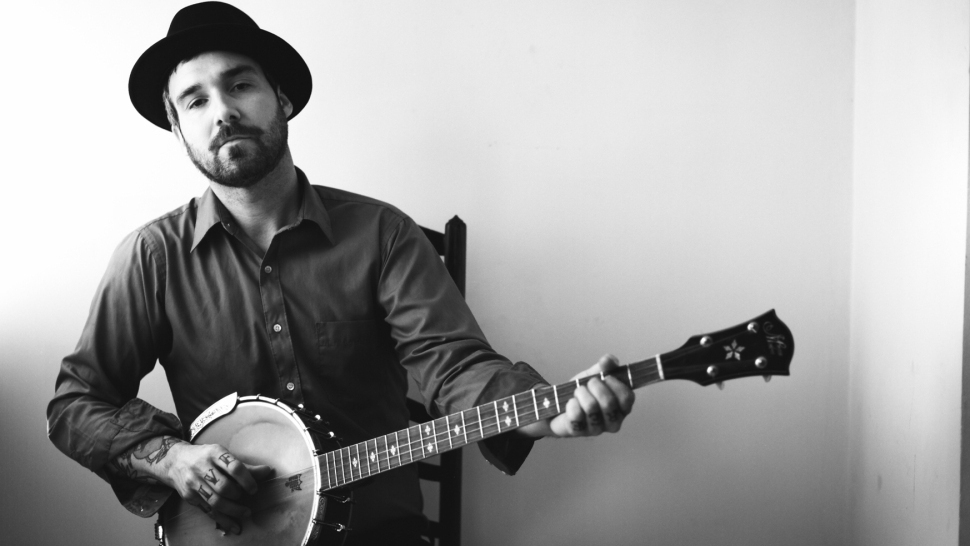 William Elliott Whitmore is this week's 'World Cafe: Next' artist.

David Black/Courtesy of the artist

William Elliott Whitmore's folk songs may sound like something out of a bygone era, but they communicate with rare immediacy. Whitmore's stripped-down arrangements foreground his gritty, powerful voice and politically observant lyrics, an approach that has led some to call him a musical heir to the likes of Pete Seeger and Bruce Springsteen.

Whitmore grew up on a small family farm in Lee County, Iowa, where he still lives today. As a teenager, Whitmore got involved with the DIY punk scene in Iowa City, working as a roadie for his friends' hardcore band. But as a musician, Whitmore stayed closer to home, writing songs inspired by the classic country, blues and soul music of his parents' record collection.

Whitmore's latest album, Field Songs, is also thematically close to home, a tribute to the hard work and hardship of small farmers written in the tradition of folk protest music. Hear two tracks from Field Songs on today's 'World Cafe: Next.'