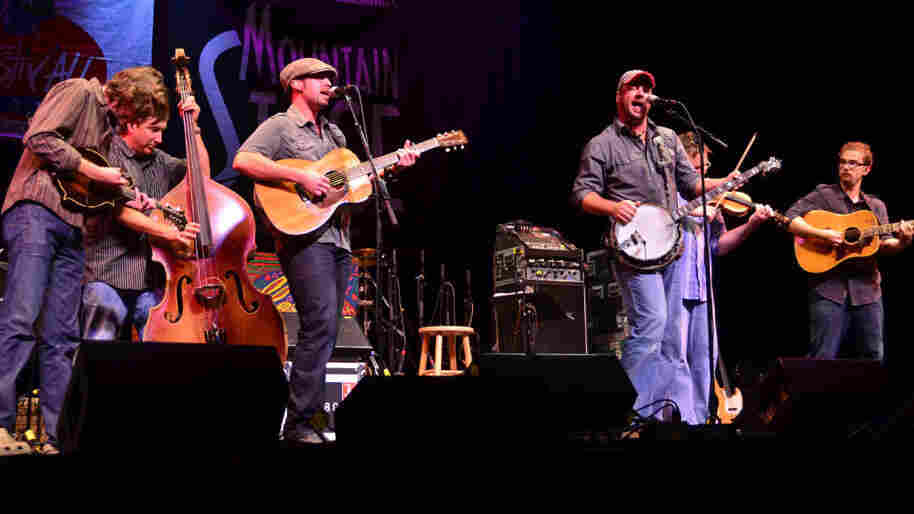 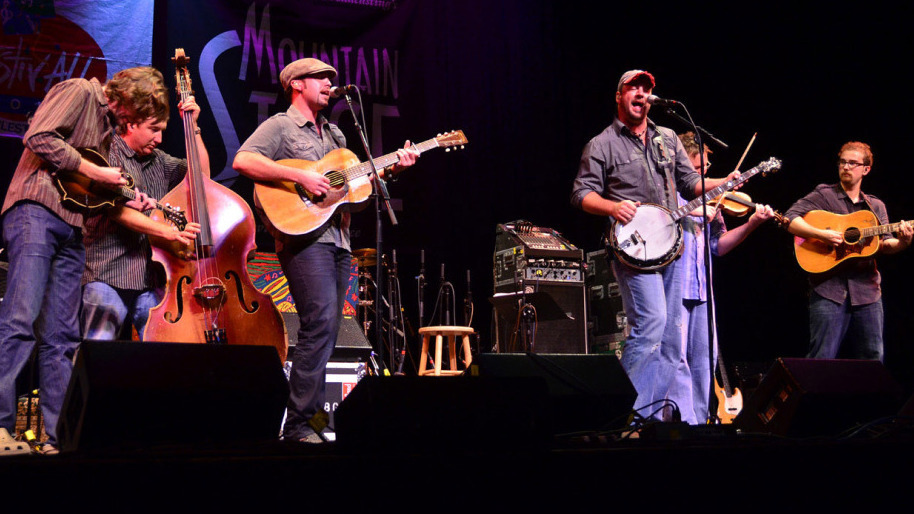 Mountain Heart returns to Mountain Stage in the thick of their busy summer festival schedule. The bluegrass band has won a loyal following across genres through their uncommon ability to combine traditional bluegrass sounds with a live energy that's evocative of the best rock 'n' roll.

The final track from their new album That Just Happened came about when Shilling took to Facebook to ask fans what they'd like to hear. The result was a fiery cover of the Allman Brothers' "Whipping Post," a compelling showcase for Shillings' soaring voice and piano.

This segment originally aired on August 1, 2011.