Accessibility links
James Blake: Roomy, Soulful Dubstep Blake puts soul into electronic music. Listen to the artist play low beats and talk about how he continues to discover and develop his sound. 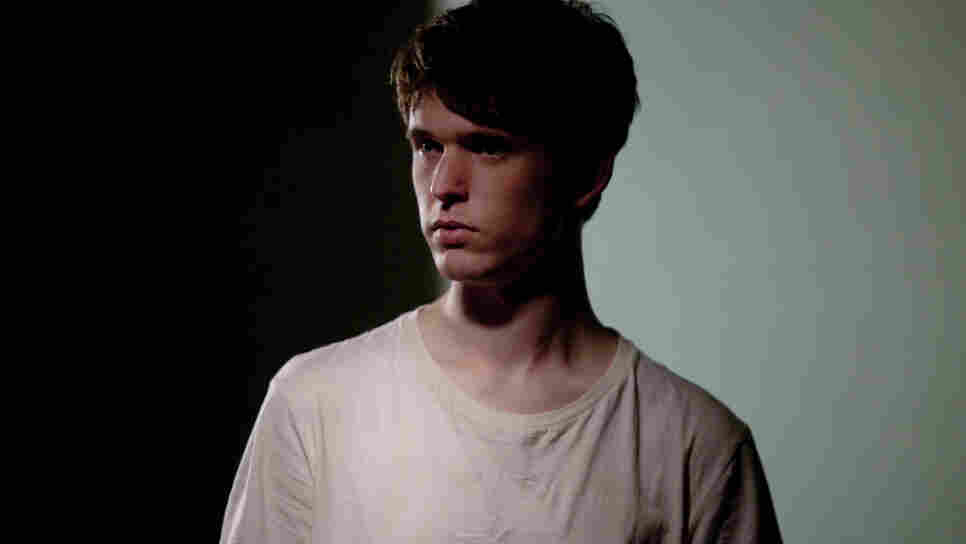 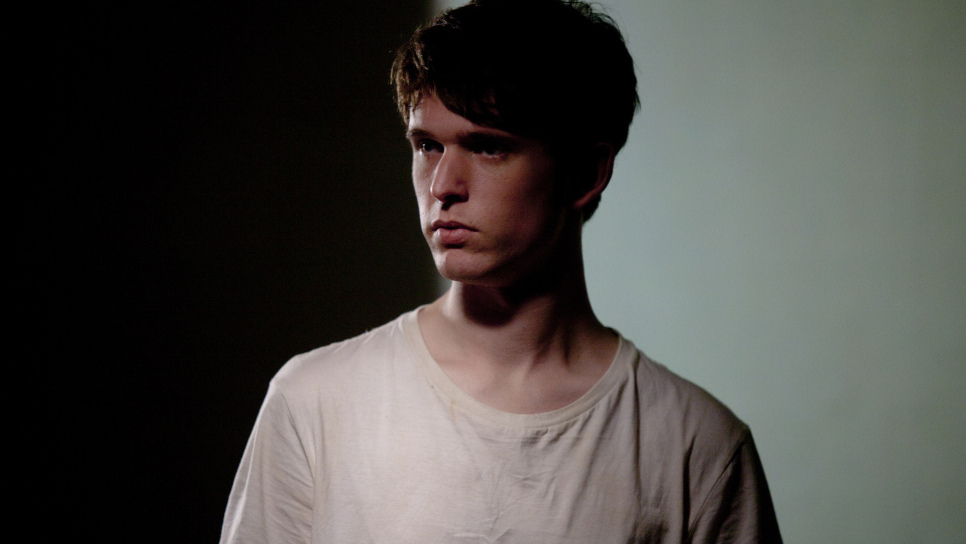 "Limit To Your Love"

In the last several months, it's been hard to come across a blog that wasn't writing about James Blake. His fresh, innovative, soulful blend of dubstep and R&B has earned his self-titled full-length debut album praise from practically every direction.

After seeing how Blake's songs came together live at SXSW, I was really looking forward to sitting down with him in-studio at WFUV. It was fascinating to hear how modest yet confident he sounded about the music he makes, almost treating it like it's no big deal. The live performances were a big deal, though. Check out "The Wilhelm Scream," "Unluck" and his cover of Feist's "Limit to Your Love" in this session.