Accessibility links
First Listen: The Horrors, 'Skying' Known for a dark sound rooted in Gothic rock and post-punk, the British band lets a little sunshine in on its third album. 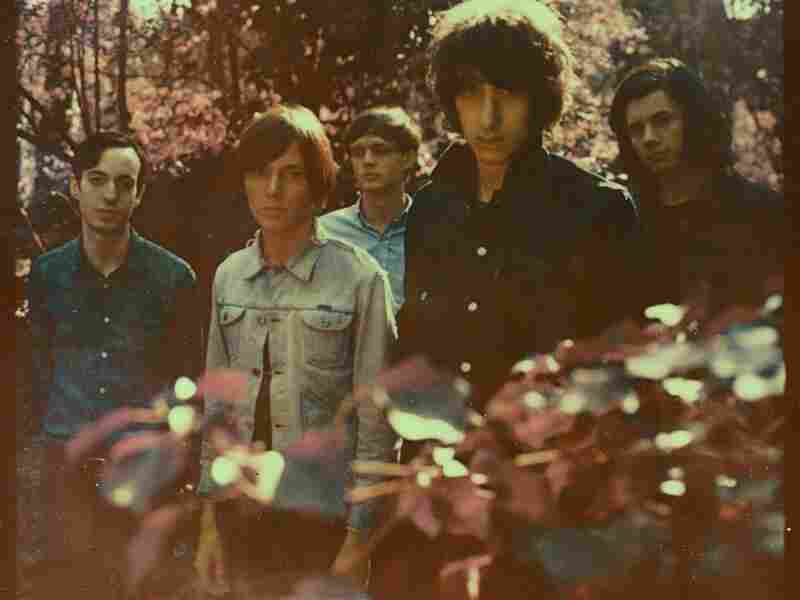 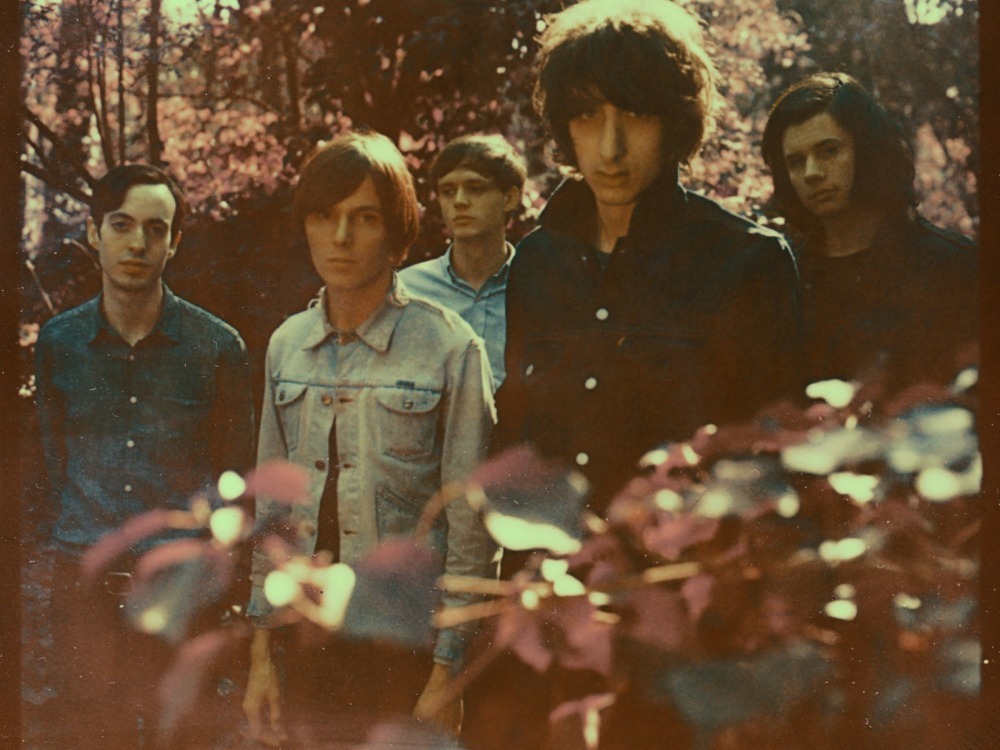 The Horrors may be only three records into a solid discography, but the group has already accomplished something most bands try to do in a lifetime. It's created a sound that clearly owes a debt to its goth/post-punk forebears such as Bauhaus, The Jesus and Mary Chain and Echo and the Bunnymen, while still remaining distinctive in its own right.

The group's debut album, Strange House, was a dark and squirmy thing that wriggled about in the muck, singing about death and parasites like some graveyard maggot. The follow-up, Primary Colours, found The Horrors sounding a little less affected but no less brooding, as the band members cocooned themselves in the studio with visionary collaborators. That album, like the new Skying, was recorded with Geoff Barrow, best known for his work with Portishead, Beak and Anika, and video director Chris Cunningham. The resulting record marked a phenomenal advance in the band's development. Primary Colours was a critical success, capped by a nomination for the 2009 Mercury Prize, but most significantly it showed the band truly defining itself; it's got an insulated and paranoid vibe, as well as the sound of something spectacular gestating.

On The Horrors' stunning new album, Skying, the band has metamorphosed into a shimmery and wildly emotive band. Its desire to sound epic recalls the early, Eno/Lanois-produced U2 and Tears for Fears albums, and like those records, Skying is bold, lush and big. "Still Life," "Dive In" and "Endless Blue" flit and weave about on echoing waves of guitars, chugging drum cracks and anthemic vocal hooks, but the real stunner here is "You Said," one of the most enchanting and summery songs of the year so far.

For some, it might be a bummer that a new Horrors album isn't dark and dreadful, but the result just sounds like a logical new phase — and maybe, just maybe, your favorite new band of the year.