Accessibility links
New Releases Showcase Lieberson's Vocal Talent Mezzo-soprano Lorraine Hunt Lieberson died a little more than five years ago at the height of her career. Classical music critic Lloyd Schwartz says that, just when it seemed we weren't going to hear her sing anything new, some fantastic live performances have just been released for the first time. 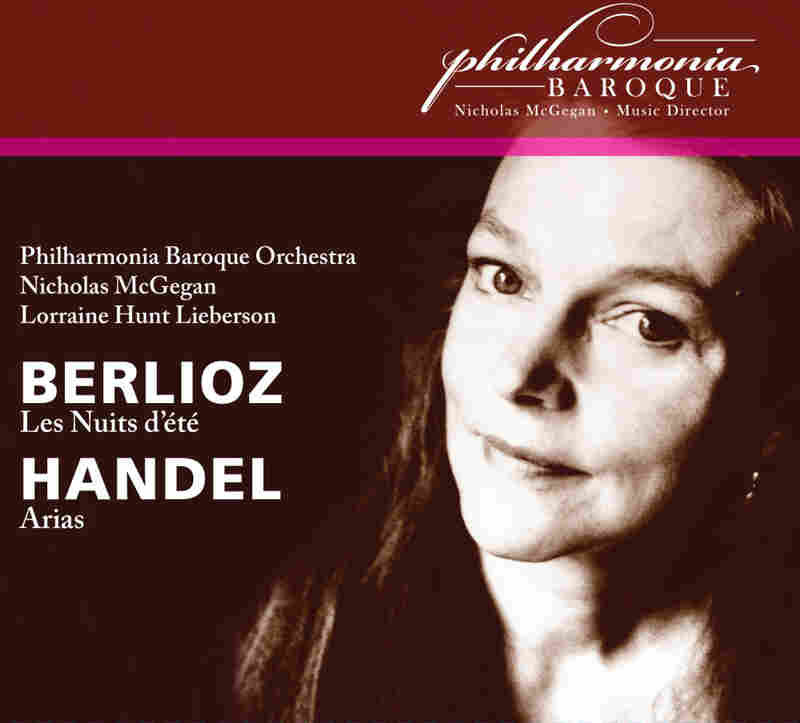 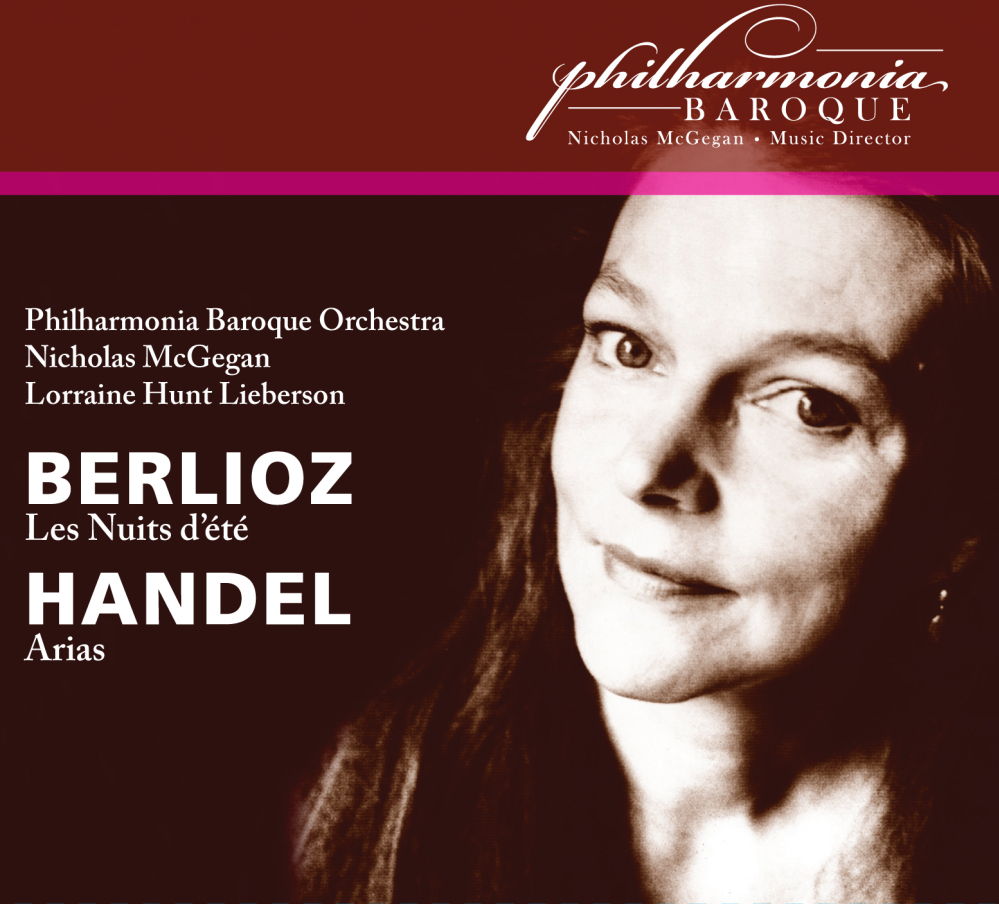 In the liner notes to a new CD of two live concerts by Lorraine Hunt Lieberson, the director Stephen Wadsworth, who worked with her, writes what a lot of people who loved her and cherished her singing must also feel. "Her work has such immediacy," he writes, "is so alive, that I even dread hearing her sometimes, because it makes me miss her and feel the just plain awfulness of her absence."

I was lucky to live in Boston around the time a young violist named Lorraine Hunt moved there. She also sang. One of the people who noticed her was Craig Smith, the late conductor of Boston's Emmanuel Music. She played in the Emmanuel Orchestra, and then Smith started casting her in opera, so she also caught the attention of the brilliant stage director Peter Sellars, Smith's working partner in some of the 20th century's most exciting opera productions.

In 1985, she had a major breakthrough — as Sesto, the son of the assassinated Pompey, in the Smith/Sellars production of Handel's Julius Caesar. Her performance was ferocious, tormented and terrifying. Decca finally issued the DVD of that production after her death, and it remains a landmark. Fortunately, much of her later concert work has been preserved. Conductor Nicholas McGegan's Philharmonia Baroque Orchestra label, PBP, has released two live concert recordings. One, from 1991, has Lieberson singing a selection of Handel arias, including two from Julius Caesar. But there's also a new addition to the Lieberson recorded repertory: her sublime singing, from a 1995 concert, of the Berlioz song cycle Nuits d'eté — one of the most gorgeous pieces of vocal music ever written.

Lieberson was a thrilling Berlioz singer — ask anyone who heard her at the Met as the tragic Carthaginian Queen Dido in Berlioz's epic The Trojans. The songs of love and regret in Nuit d'eté are on a smaller scale, but Berlioz seems to have composed his long, spun-out melodies just for Lieberson's seamless legato and creamy tone.

A special treat on this CD is the selection of encores. One is a duet from Handel's Julius Caesar with her friend countertenor Drew Minter, who sings the role of Cornelia, the mother of Lieberson's Sesto. The two weep over what may be their permanent separation.

Lorraine Hunt Lieberson sang a lot as a soprano before she lowered her range to mezzo-soprano. Her husband — composer Peter Lieberson, who died earlier this year — apparently didn't want to release any of her performances as a soprano. I hope the Lieberson estate might reconsider. We need the full picture of this extraordinary, incandescent artist.