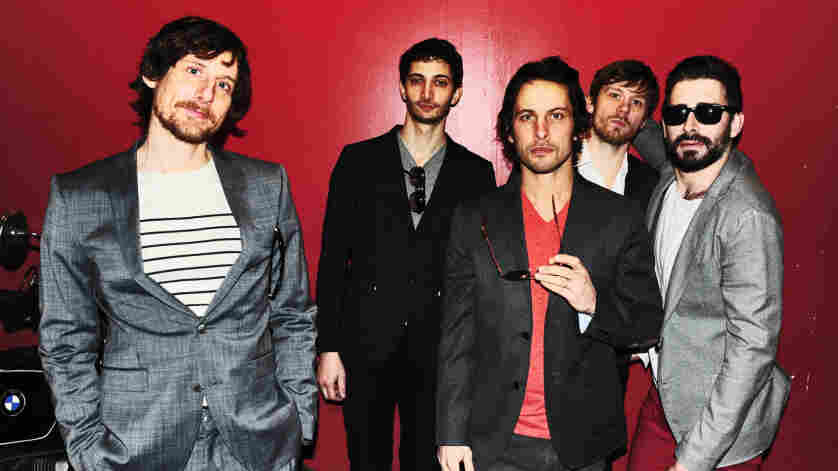 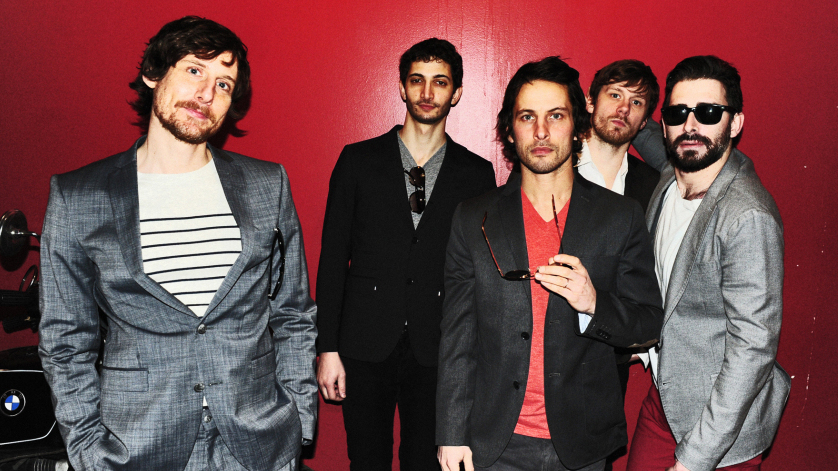 In the past decade, Sam Roberts has ascended from a humble indie singer-songwriter to one of the most popular rock acts in Canada. Roberts has repeatedly topped the charts, won six Juno awards — Canada's equivalent of the Grammy — and toured with Oasis and the Tragically Hip, but remains relatively unknown outside his home country.

Roberts became a household name in 2002 when his album The Inhuman Condition became the best-selling independent release in Canadian history. His latest album, Collider, is a crowd-pleasing collection of songs cementing Roberts' reputation as an impeccable craftsman and a dependable source of thoughtful, melodic and memorable rock and roll.

Hear a conversation with Sam Roberts and songs from a live set recorded at the Queen in Wilmington, Delaware during the 11th Annual NON-COMMvention in May.