Accessibility links
Matt Pinfield Reflects On 30 Years Of MTV At midnight on August 1, 1981, MTV co-creator John Lack uttered the words "ladies and gentlemen, rock and roll," and the network premiered its first music video to an audience of a few thousand. Matt Pinfield, host of MTV's 120 Minutes, talks about the evolution of the network. 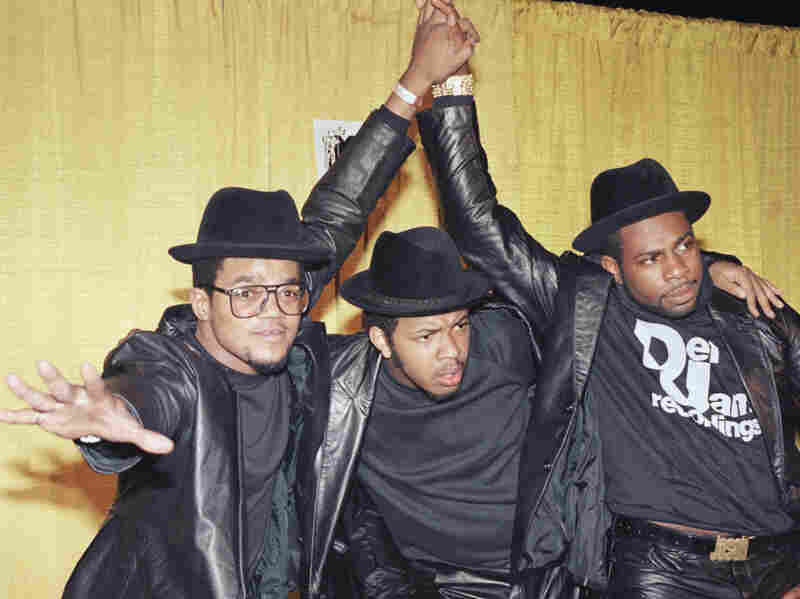 DMC, Run, and Jam-Master Jay pose at the second annual MTV Video Music Awards in 1985. They were the first rap group to have a video on MTV. Mario Suriani/AP hide caption 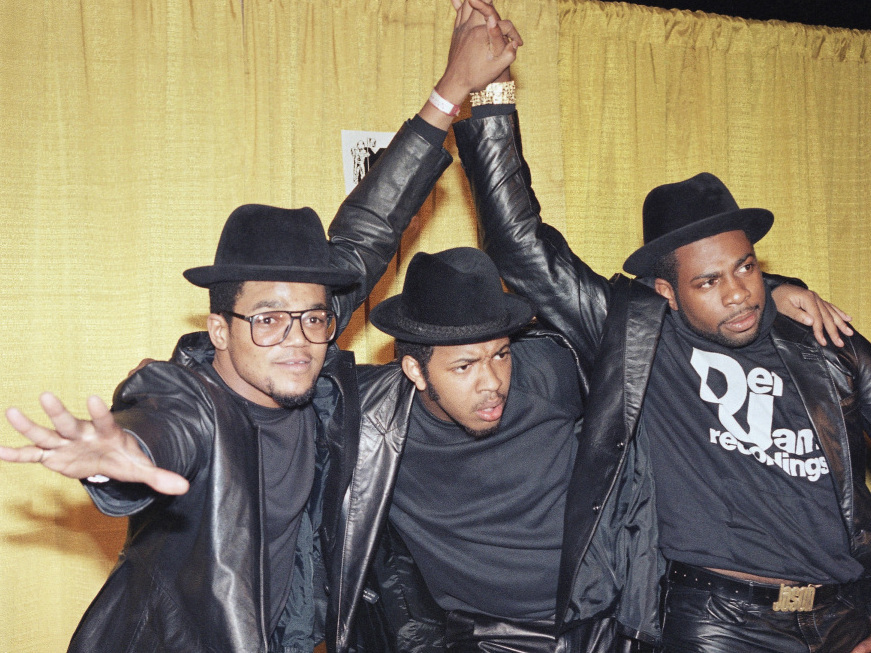 DMC, Run, and Jam-Master Jay pose at the second annual MTV Video Music Awards in 1985. They were the first rap group to have a video on MTV.

At midnight on August 1, 1981, MTV co-creator John Lack uttered the words "ladies and gentlemen, rock and roll," and the network premiered its first music video to an audience of a few thousand.

"Video Killed the Radio Star" by the Buggles was just the first of countless music videos to air on the network over the last 30 years. MTV also pioneered reality television with The Real World, and broke new ground in animation with Beavis and Butthead.

Matt Pinfield, host of MTV2's 120 Minutes, talks with NPR's Tony Cox about the evolution of the network, and listeners share their most memorable MTV moments.

"When it started, of course, it wasn't in as many homes as it is now. But the people that did have it were fascinated by it. If you were like I was, a kind at that time, in my late teens, anybody who had it in their house, you'd go over to their house and watch it for hours. There was still the incredible novelty of seeing music videos, of seeing music on television...

Most of the videos were actually of English and European acts because America at the time had not caught on to the making of videos. We of course had Don Kirschner's Rock Concert, Midnight Special, American Bandstand and a bunch of different local shows back in the day. But at that point, the reason why there was such an explosion of new wave and punk bands and boy bands from England was because they were the ones making videos at the time. Eventually, Americans caught up."

On Madonna's "Like A Virgin" performance at the Video Music Awards

"It was not only a big moment for Madonna, but the thing that I think cemented the Video Music Awards as a force as well."

On Michael Jackson's impact on the network

"Not only was "Billie Jean" the one that actually blew everyone away, and started sending the album Thriller into the stratosphere ... it opened the door for black artists. Before that, it was definitely leaning more toward rock and new wave music that was out at the time. That literally changed everything. I think everybody who was around back then remembers where they were the night that "Thriller" debuted, because it was an event."

On Kurt Cobain and Nirvana 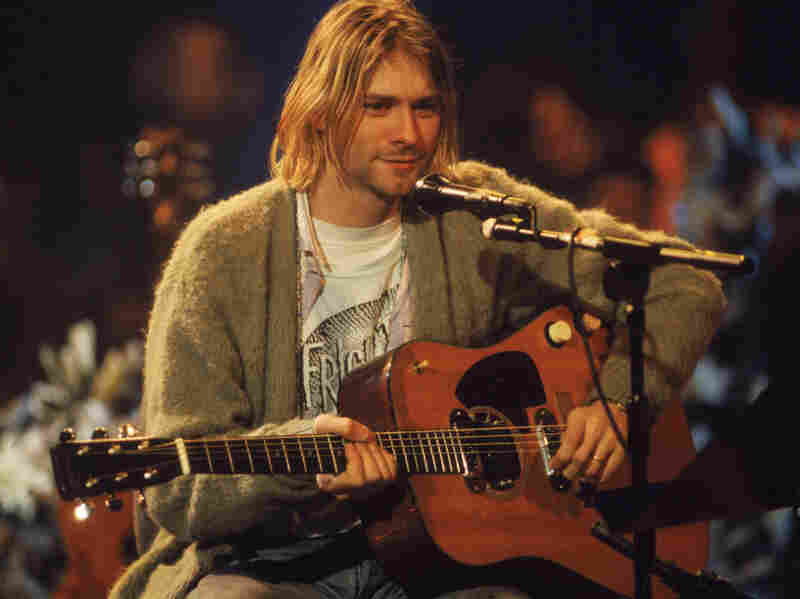 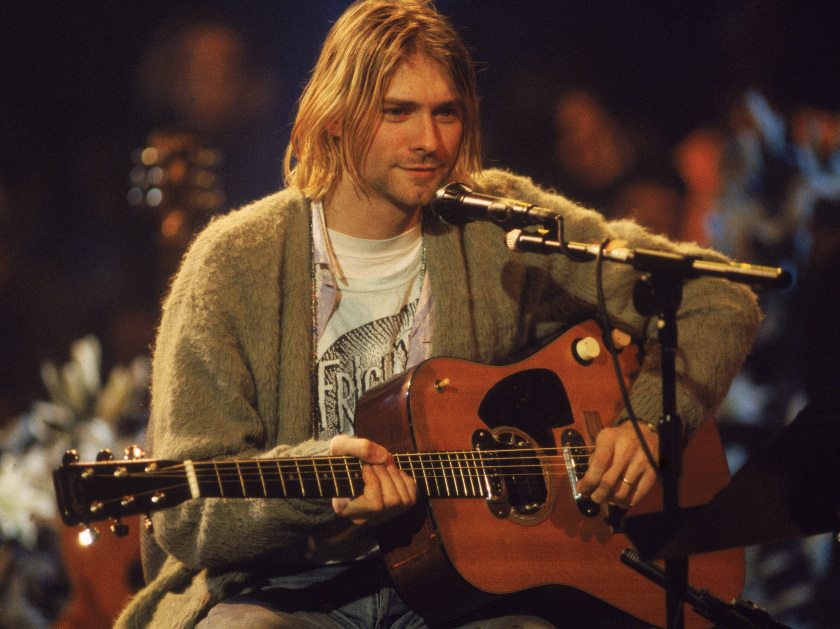 Kurt Cobain performed with Nirvana at a taping of MTV Unplugged in 1993.

"The effect that Kurt Cobain and Nirvana had when they debuted with "Smells Like Teen Spirit" on the channel, becoming, whether he liked it or not, very much the voice of a generation, changed the way young people listened to music. It opened the door in a way that hadn't been done, I think, since the 1960s, because of the fact that it became about not having to wear a uniform, not having to be a certain way, not having to be good looking. It was do-it-yourself, it was anything goes."

"I think it was great that people learned about AIDS, and that people with a small-town mind that didn't want to face it or undertand it, they finally got to see it. It was a very important thing."