Accessibility links
Andy Serkis: The Man Who Plays Computer Generated Parts You might not recognize actor Andy Serkis, but you've probably seen his characters on-screen. Serkis is Hollywood's go-to actor for computer-generated roles. His movies include Lord of the Rings, King Kong and Rise of the Planet of the Apes. 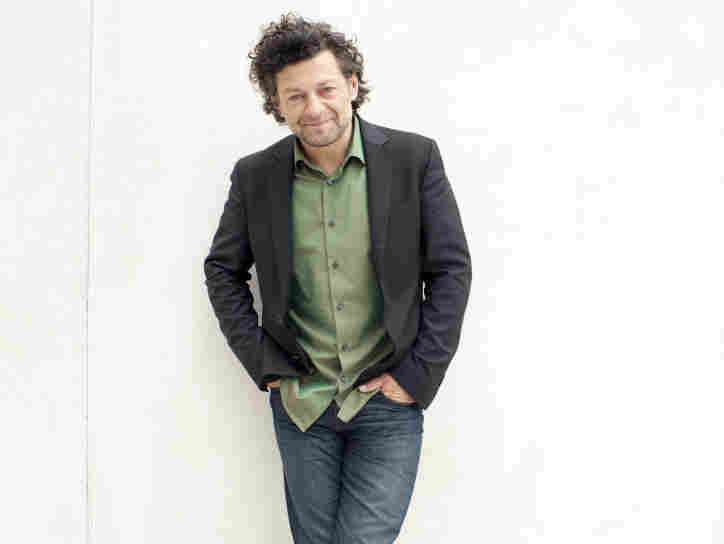 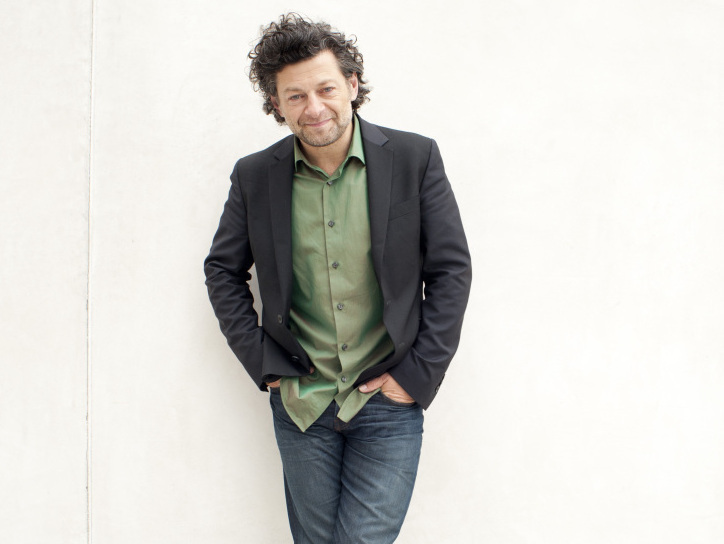 Actor Andy Serkis is Hollywood's go-to actor for playing computer-generated characters. In The Lord of the Rings, he supplied the voice, facial expressions, body language and physical movements for his character Gollum in front of a green screen, so that visual effects artists could later animate his performance. He also played the title role in Peter Jackson's 2005 King Kong remake, worked with video game developers on the 2007 PlayStation game Heavenly Sword and will appear in the upcoming The Adventures of Tintin.

In his latest film, Rise of the Planet of the Apes, Serkis plays yet another virtual character: Caesar, the super-intelligent leader of the apes. Caesar, who was raised from infancy by human handlers, has a growing self-awareness that he is somehow different from people who raised him. He later helps lead his species in an uprising against the humans who keep thousands of apes like him in cages.

To play Caesar, Serkis donned a Lycra bodysuit covered with dots that tell cameras how he was moving in space. But unlike previous films, Serkis did not have to act in front of a green screen in a particular place. 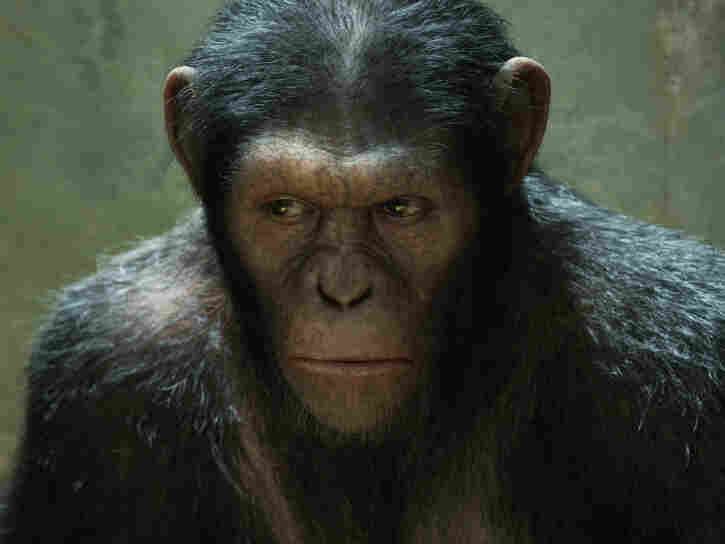 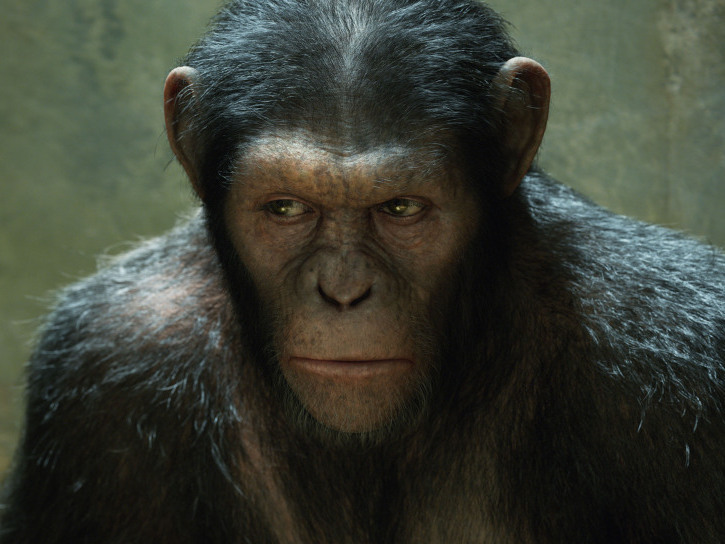 Andy Serkis plays Caesar in Rise of the Planet of the Apes. Caesar is entirely computer generated.

Filming alongside the live-action cameras allows Serkis to emotionally connect with the other actors on set, instead of acting separately and having his performance meshed during post-production.

"It allows you to play the scene in entirety and it has an emotional resonance and a connectiveness that you couldn't possibly get if two actors are working in separate volumes," he says.

On playing an ape for weeks/months at a time

"Physically, it takes its toll. After Kong, my knuckles have never recovered because I had to wear very heavy weights on my forearms and around my hips and ankles to get the sense of size and scale of the movement of the character. ... You are telling your body that you are these things and that you're feeling these thoughts and that you're experiencing these experiences."

On recognizing himself on-screen

"I can recognize every single twitch, every single thought process and acting decision and choice — and my wife and children absolutely [see them also]. They look up on-screen and see me in those roles. It's quite extraordinary."

"That's just my voice. ... For me, it's linked entirely to physicality and through the centering of an emotion around a voice. ... A lot of his guilt is trapped in his throat. I had to find a voice that sounded like someone 'golluming.' I wanted this sense that his body is controlled by [the ring] so that it's an involuntary action that was making him sound like this.

"I looked to one of my cats, Diz, who came in while I was working on the character and coughed up a fur ball. This became really interesting to me because you watch a cat throwing up a fur ball and it's like the whole body writhes from the tip of the neck to the tip of the tail and convulses. And you see this ripple goes down its spine."

On whether performance capture actors should be considered for Oscars