Accessibility links
The Nation: Time For The White House To Push Back Republican's are resisting and obstructing Congress and the president. If Barack Obama doesn't start challenging it will prove disastrous for his presidency and the economy. Ari Berman of The Nation sounds off.

The Nation: Time For The White House To Push Back

The Nation: Time For The White House To Push Back 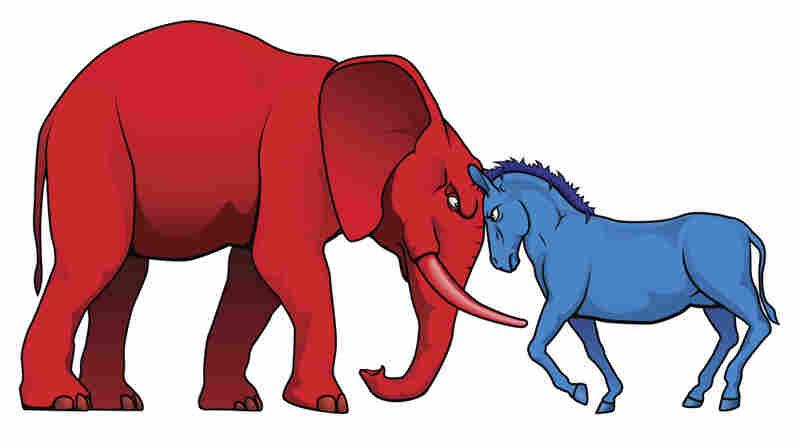 Democrats and Republicans are locked in a contentious battle even after agreeing to spending cuts and raising the debt ceiling. iStockphoto.com hide caption 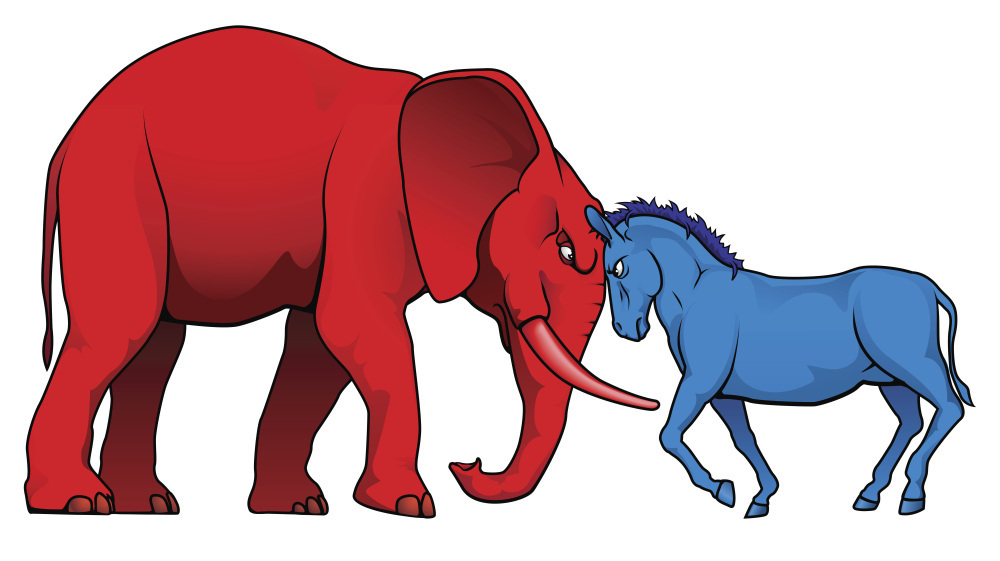 Democrats and Republicans are locked in a contentious battle even after agreeing to spending cuts and raising the debt ceiling.

Ari Berman is a contributing writer for The Nation magazine and an Investigative Journalism Fellow at The Nation.

While Republicans May Challenge The President, The Weekly Standard Doesn't Think His Fellow Democrats Stand A Chance.

The House and Senate left town for a month-long recess with crucial business unfulfilled. Half of the oversight positions mandated by the Dodd-Frank financial reform bill are still vacant or occupied by temporary caretakers, including the new Consumer Financial Protection Bureau, which can not assume its full authority until director Richard Cordray is in place. Twenty judicial nominees are still awaiting a final vote on their nominations. One of seven federal district and circuit court judgeships are currently or soon-to-be vacant, reports the Alliance for Justice. And, according to House and Senate Republicans, there's nothing the Obama administration can do about it.

The House and Senate are in "pro-forma" session during the August break for one reason — to prevent Obama from making any recess appointments. (Political scientist Jonathan Bernstein has a good primer on the history behind such appointments.) There's debate over whether a president can make a recess appointment under such a scenario — the Justice Department under Clinton said a president must wait for the Congress to be officially out of session for three days, but there's no specification in the Constitution about that window, according to a 2004 Appeals Court for the 11th Circuit decision. So Obama could, in theory, make the recess appointments and then fight the GOP in court once they contest his authority.

But that's not likely to happen anytime soon. "Obama has not treated executive branch appointments as a high priority (and has been hesitant to make recess appointments even before this latest GOP tactic)," notes Bernstein. Even though Obama has faced a record number of filibusters from Senate Republicans, he's filled only twenty-eight vacant positions through recess appointments.

Republicans counter that Harry Reid kept the Senate in pro forma session from 2007 onward to prevent President Bush from exercising his recess authority. But by that point Bush had already made six times as many recess appointments as Obama.

Republican obstructionism is hurting the president as much as the GOP's hostage-taking negotiating strategy on the economy. Even if it's a risk, the time has come for the White House to finally start challenging the broken Congress.