Accessibility links
CNN's Morgan Under Pressure Amid Hacking Scandal Members of the British Parliament are pushing for Piers Morgan to return to the U.K. to face questions about his time as the editor of the Daily Mirror. The pressure has grown since Paul McCartney's ex-wife raised new allegations of hacking involving the media group that owns the Mirror. 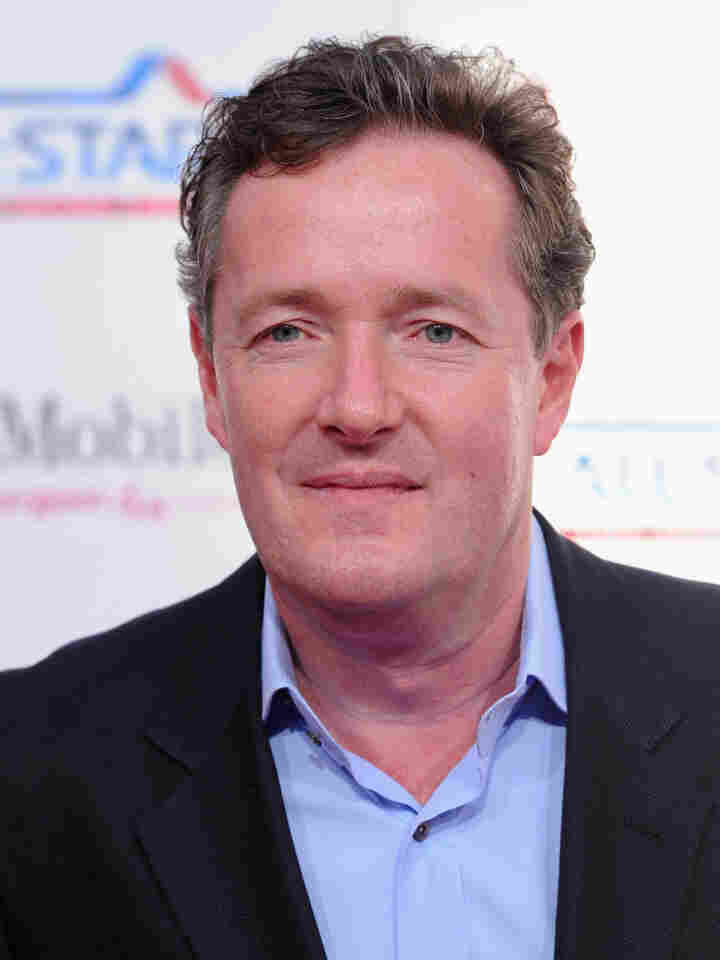 CNN's Piers Morgan is under growing pressure to return to the U.K. to face questions about whether the Daily Mirror engaged in hacking voicemails while he was editor. Alberto E. Rodriguez/Getty Images hide caption 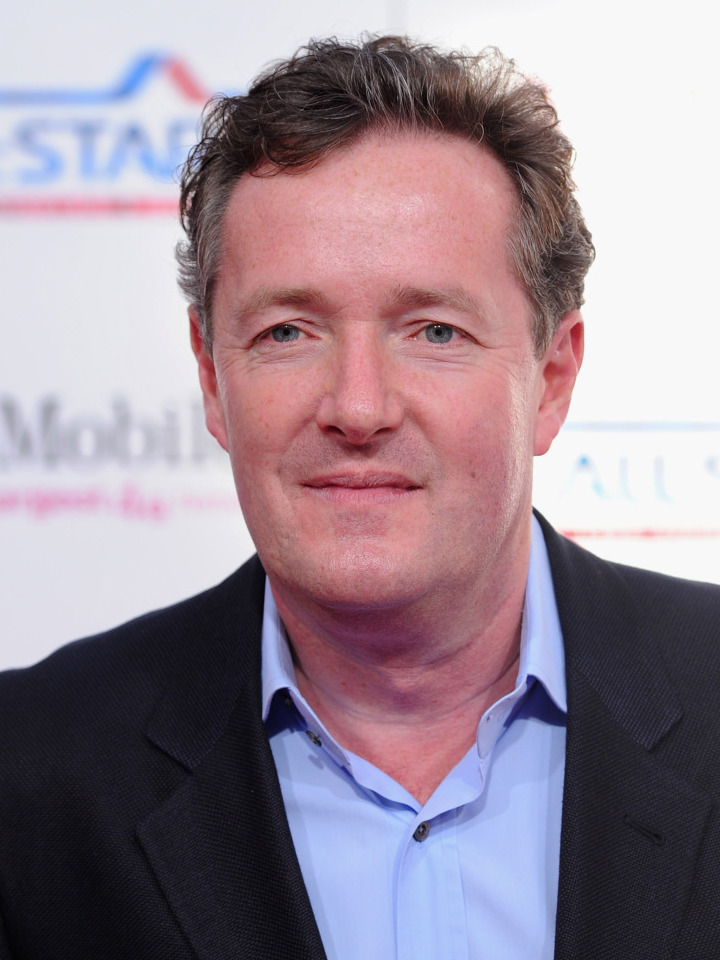 CNN's Piers Morgan is under growing pressure to return to the U.K. to face questions about whether the Daily Mirror engaged in hacking voicemails while he was editor.

For years, CNN's Piers Morgan has alternately prospered and flopped on the basis of how readily his roguish charm could get him out of scrapes.

There was a scandal in which Morgan, as editor of the Daily Mirror tabloid, was accused of investing 67,000 pounds as part of an insider trading scheme. That ended with two Mirror journalists going to jail. He wasn't one of them. Morgan's decision to publish photographs supposedly showing British soldiers torturing prisoners had greater consequences for him: The photos were discredited and his defense of them led to his ouster.

Now, members of the British Parliament are pushing for Morgan to return to the U.K. to face questions about whether the newsroom he led engaged in hacking of voice mails during his time as editor. The growing pressure on Morgan is a sign of how the scandal engulfing Rupert Murdoch's media empire is seeping toward some of his British rivals.

"It's not good enough for [Morgan] to say — or somebody to say on his behalf — 'I always complied with the law and the Press Complaints Commission code of conduct,' " Harriet Harman, the deputy leader of the opposition Labour Party, told Sky News. "He's got to answer."

Morgan pointed out she had misread the key passage.

"Absolutely wrong, Mrs. Mensch," he fired back on CNN. "I want to be really clear about this. I've never hacked a phone, never told anyone else to hack a phone or published any stories based on the hacking of a phone."

But that hasn't ended the questions. A former Daily Mirror colleague told the British newspaper The Independent that such practices were rife during Morgan's tenure — though it's worth noting that the colleague served time in jail in the insider trading scandal.

Morgan's latest scrape involves an unlikely duo: former Beatle Paul McCartney and his ex-wife, Heather Mills. It's unlikely because in 2006 Morgan boasted in a column for the Daily Mail that he had introduced the pair — though the column was supposedly an apology for doing so, as they were involved in an acrimonious divorce.

Earlier this week, Mills told the BBC that a decade ago she received a call from an executive with Trinity Mirror, the media group that owns the Mirror and other newspapers.

"He said, 'Oh, I heard you've had a big argument with your boyfriend' " — this was before Mills and McCartney had married — "and I said, 'And why would you know this?' And he started quoting verbatim the messages from my machine."

The BBC reported the executive involved was not Morgan.

On Thursday, McCartney told an audience of American TV critics that he would seek answers from the police.

"I do think it is a horrendous violation of privacy," McCartney said. "I do think it's been going on a long time, and I do think more people than we know knew about it."

McCartney did not specify which incident — or newspaper — drew his suspicion.

Back in that 2006 column, Morgan wrote, "At one stage I was played a tape of a message Paul had left for Heather on her mobile phone. It was heartbreaking." He said McCartney sang the Beatles tune "We Can Work it Out" as part of his conciliatory message.

But Morgan reiterated his denials this week, saying he never participated in phone hacking, in a statement that also questioned Mills' credibility. And he tweeted, "So heart-warming that everyone in UK's missing me so much they want me to come home."

In the spring of 2010, before hiring Morgan, CNN executives explored his role in the trading and faked photos scandals. But the hacking story wasn't really on their radar. Now it is — though the network says its support of Morgan remains strong.