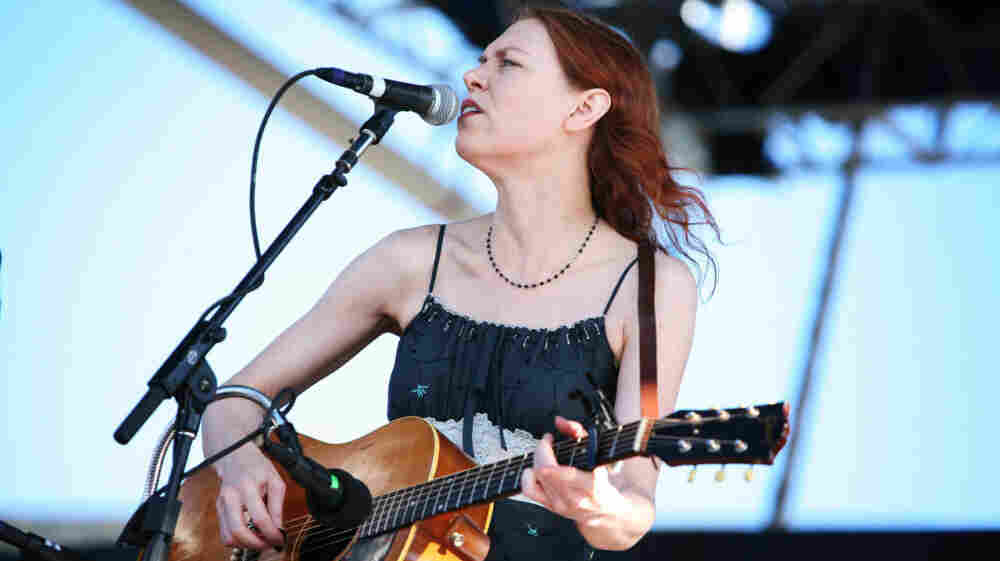 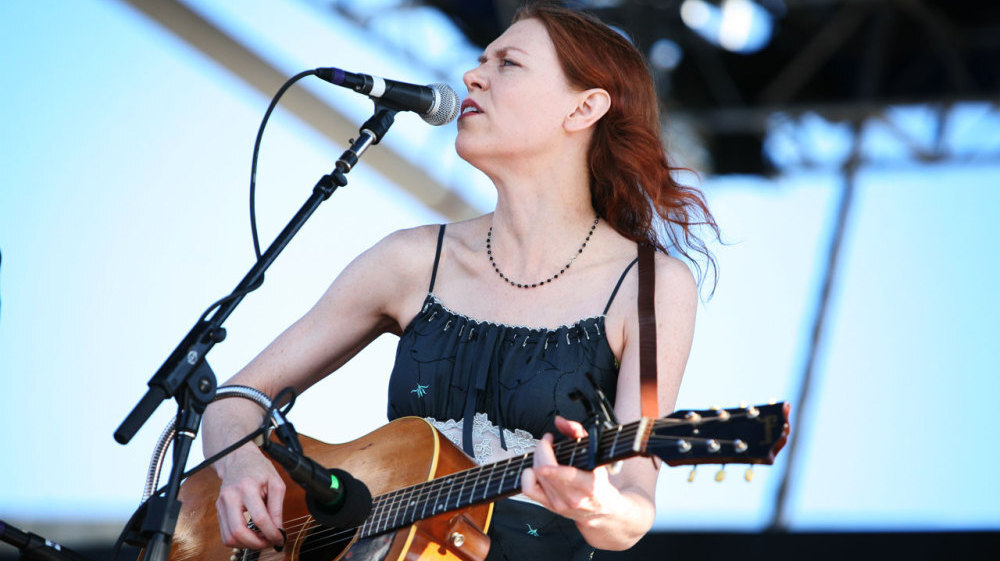 It took eight years for Gillian Welch and David Rawlings to finish what they considered a suitable follow-up to 2003's outstanding Soul Journey. Sure, they put together a terrific 2009 album under the name Dave Rawlings Machine, but with Welch as the headline attraction, they ran into writer's block and frustration and songs they just plain didn't like. At long last, they released Welch's The Harrow and the Harvest about a month ago, and it's a slow, sad, lovely, meditative collection of songs in which their voices intertwine with characteristic grace. Here, Welch and Rawlings perform at the 2011 Newport Folk Festival in Newport, R.I., a few years after a memorable appearance in which they required a police escort to make it to the stage on time.