Accessibility links
Wall Street Meets Classic Caper In 'Thick As Thieves' Peter Spiegelman worked on Wall Street for 20 years before becoming a writer. In his new novel, Thick as Thieves, he brings that Wall Street experience to stories of capers, heists and double crosses. 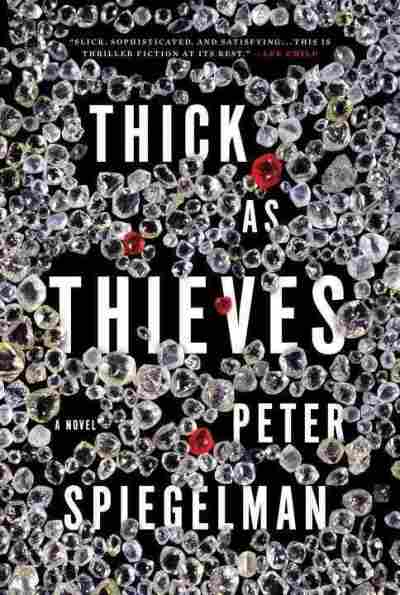 Peter Spiegelman loves a good caper. He did, after all, work on Wall Street for 20 years before becoming a writer.

Spiegelman, who has written three thrillers since leaving Wall Street nine years ago, is being acclaimed for bringing some of the hands-on expertise and literary grace that John LeCarre brought to espionage novels to stories of capers, heists and double crosses.

As Spiegelman tells NPR's Scott Simon, inspiration for his new novel, Thick as Thieves, came from some of the classic caper films in which people under pressure race to make a lot of money and always wonder whom they can really trust.

"What I was trying to capture here is the vibe of the exotic; the paranoid; of that tension that is constantly ratcheting up; of people who are wrestling in their own ways with that central question of whether or not there is honor among thieves," Spiegelman says.

The target of Spiegelman's caper is Curtis Prager, a former hedge fund manager who is both rich and corrupt. After his fund goes south under allegations of fraud and the general market collapse, he embraces his inner pirate and creates what amounts to a financial superstore for black money — from money-laundering to shell corporation services.

In recent years, police procedural shows and movies have often portrayed those who work on Wall Street or the financial services industry as the bad guys. Spiegelman says that the "ripped from the headlines" impulse makes them a pretty easy target. But he says, in his experience, that stereotype doesn't always apply. 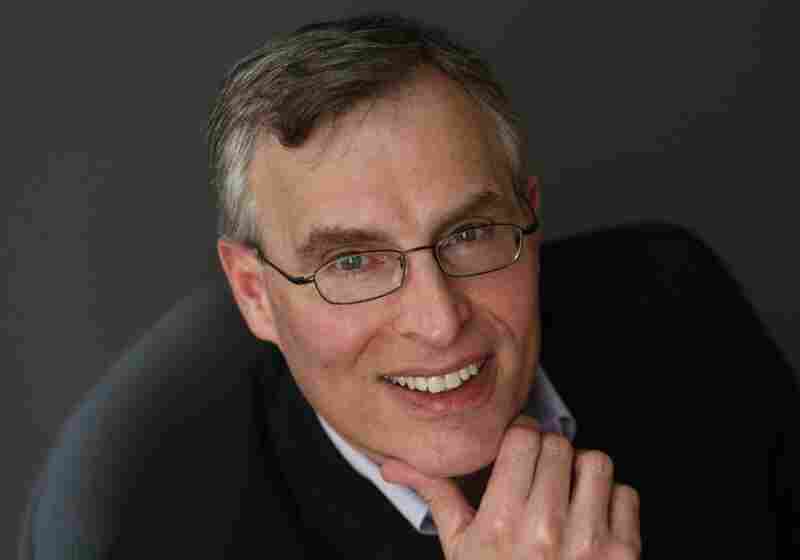 Peter Spiegelman spent 20 years on Wall Street prior to beginning his career as a writer. Thick as Thieves is his fourth book. Michael Lionstar/ hide caption 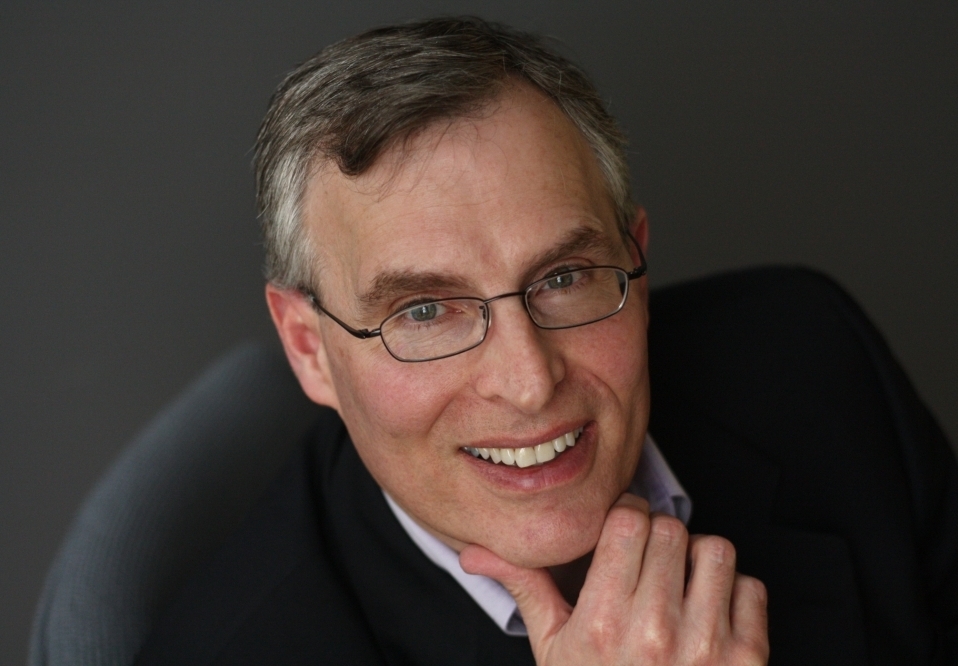 Peter Spiegelman spent 20 years on Wall Street prior to beginning his career as a writer. Thick as Thieves is his fourth book.

"You can look to the bell-shape curve, normal distribution," Spiegelman says. "At one end there are people who you could trust in a room with a pile of uncounted money and never think twice that any of it would go missing; and at the other end of the spectrum, there are people who — no matter what the safeguards — will always try and game the system. And in the middle is the vast bulk of people who are ... under most circumstances pretty honest."

Spiegelman says that what makes Wall Street interesting is that it's an industry that has been filtered to create a population of people who are very good at coming out on top of zero sum games. That's what trading is; someone wins, someone loses. He says investment banks go out of their way to find people who are very good at playing those games.

"So the notion that those people aren't going to try and game the compensation system is, at best, a kind of naive notion," he says.

An Accidental Education In Crime-Fiction Writing

Spiegelman studied poetry at Vassar College during his undergraduate years. He was on his way to pursuing an M.F.A. when, at the eleventh hour, he says he "sobered up."

"[I] realized I had to pay the rent. I needed to make some money," he says.

Visit NPR's 'Crime In The City' Series For More On Crime Fiction:

P.I. Kelly: Hot On The Trail Of Crime In Chicago

A Former Cop Sets His Crime Scene In Seattle

Along with his English studies, Spiegelman took a lot of math, science and physics. That quantitative education allowed him to get a job in Washington, D.C., with a small consulting firm that had government contracts and did statistical analysis on large government databases. That began his path to Wall Street, but Spiegelman says he never lost his love of literature.

"I have always been an avid reader and a writer, and really throughout my time on Wall Street and in software, I had written — I had been writing poetry — and had always been, from a very young age, a fan of crime fiction. And I had always thought that I want to try my hand at this," he says.

Spiegelman says that while he has nothing against M.F.A. programs, he "thanks his lucky stars" he didn't begin one back then.

"I was just so young and so inexperienced," he says. "And while I might have had some talent and even some craft, I really have no idea what I would have had to say."

Besides, Spiegelman says, the years he spent on Wall Street offered their own kind of writing education.

Read an excerpt of Thick As Thieves