Accessibility links
Merce Cunningham's Legacy: The Dance Goes On Two years after the choreographer's death, and just months before the Merce Cunningham Dance Company disbands, his trust is working to preserve the dances he created by passing the art form from one dancer to another. 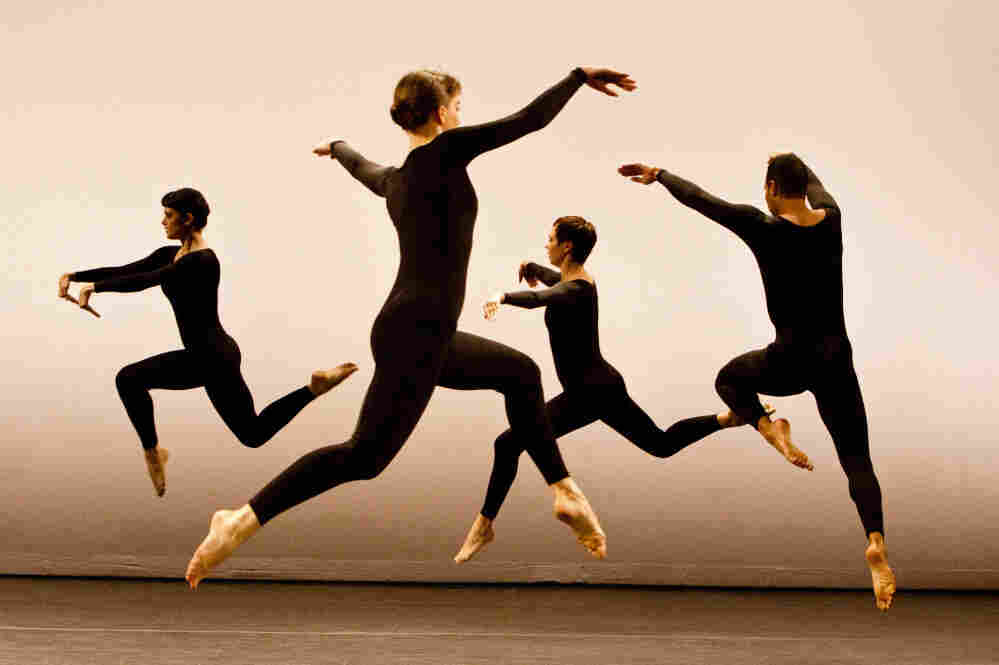 Modern dance is an art focused on the idea of the new. With that focus comes a struggle with the past: when its creators pass on, how do you preserve their legacy?

That issue has been at the forefront of an effort by the Merce Cunningham Dance Company since its founder, died two years ago at the age of 90. With the company in the midst of a final worldwide tour, many of Cunningham's admirers are wondering if his work will survive. For all the physicality in this art, it can easily disappear. 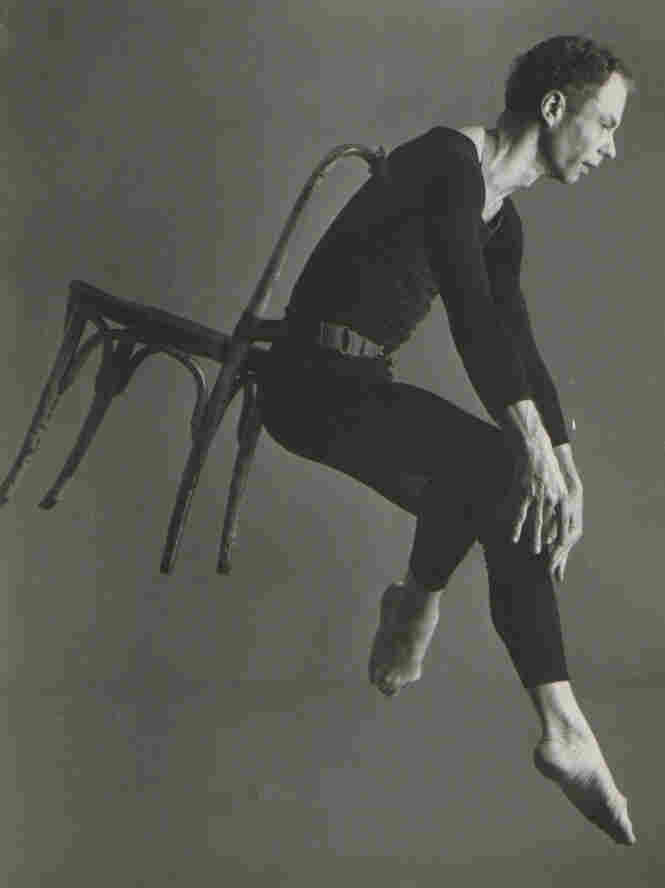 A clip from Merce Cunningham: A Lifetime of Dance by Charles Atlas (2001)

When the company performed at Miami's Adrienne Arsht Center in December, music echoed around the cavernous stage as dancers leapt and panted, limbs spiraling through the air. The dancers stopped in Miami on the Merce Cunningham Dance Company Legacy Tour, which began in February 2010. Over a 60-year career as a dancer and choreographer, Cunningham transformed modern dance, but once the Legacy Tour ends, so will the Merce Cunningham Dance Company.

Says dancer Andrea Weber, for now, Cunningham is still here, "Because we carry him with us when we do his work. He even said that to us, you know, towards the end. And I think that obviously we know he's gone and it's been a while now. But we really, really carry him close."

Though Cunningham focused on the here and now, he wanted his dances to live on. Making sure they don't disappear is an enormous challenge.

"You don't have this thing that you can hang on a wall or put on your desk. It's not a solid object. You don't have a script," says dance historian and Florida State University professor Sally Sommer. "You are passing on this ephemeral and fragile thing that is an idea that lives only at the moment that it is performed and then it's gone. It's like you're passing on air."

Passing on Cunningham's legacy is crucial to more than just the world of dance. In the 1950s, Cunningham broke with the basic notion of dance being inspired by drama and emotion, as he and his partner, the composer John Cage, moved dance into a new era of abstraction. Their work was a key part of the art world's seismic shift to post-modernism; Cunningham is now seen as one of the 20th century's most influential artists, on a par with Picasso and Stravinsky.

By the end of his 90 years, Cunningham was in a wheelchair, and instead of creating new dances, he finally began to think about saving the ones he had already made. His longtime friend Laura Kuhn says she urged him to plan for his legacy before it was too late.

"He was making new work up until the end of his life," Kuhn says. "But the making of new work was less possible — it became less and less possible for him. So I think it became clear to him that in order for his work to survive, someone was going to have to step in."

So Kuhn and others close to Cunningham helped him set up the Merce Cunningham Trust, which will maintain an archive of his work and license his pieces, and employ former dancers, like longtime Cunningham dancer Rob Swinston, to teach them to other troupes. 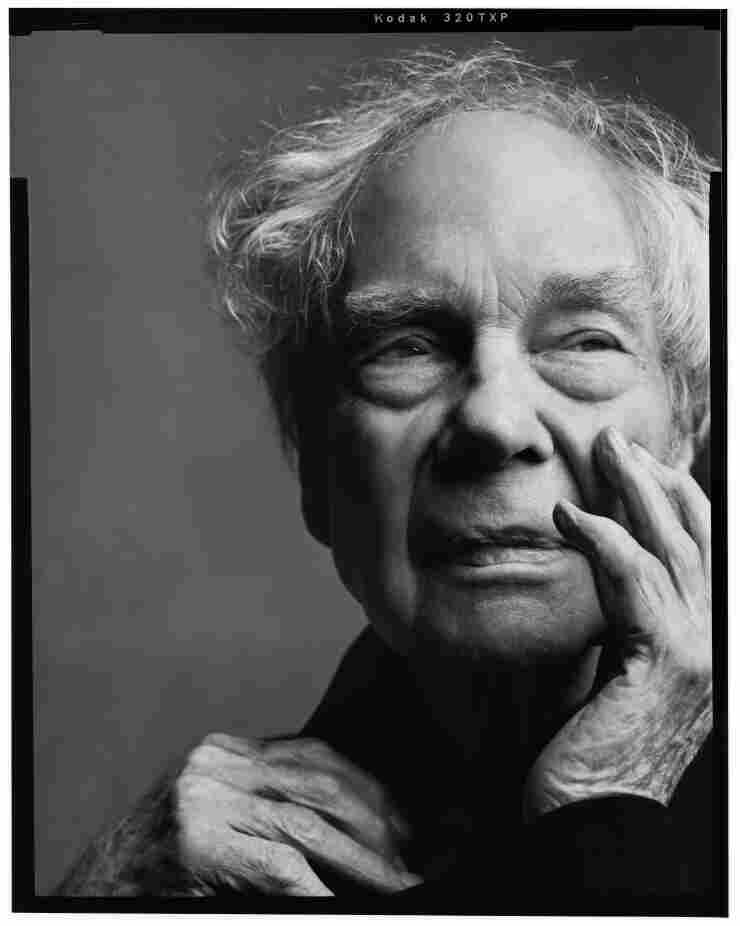 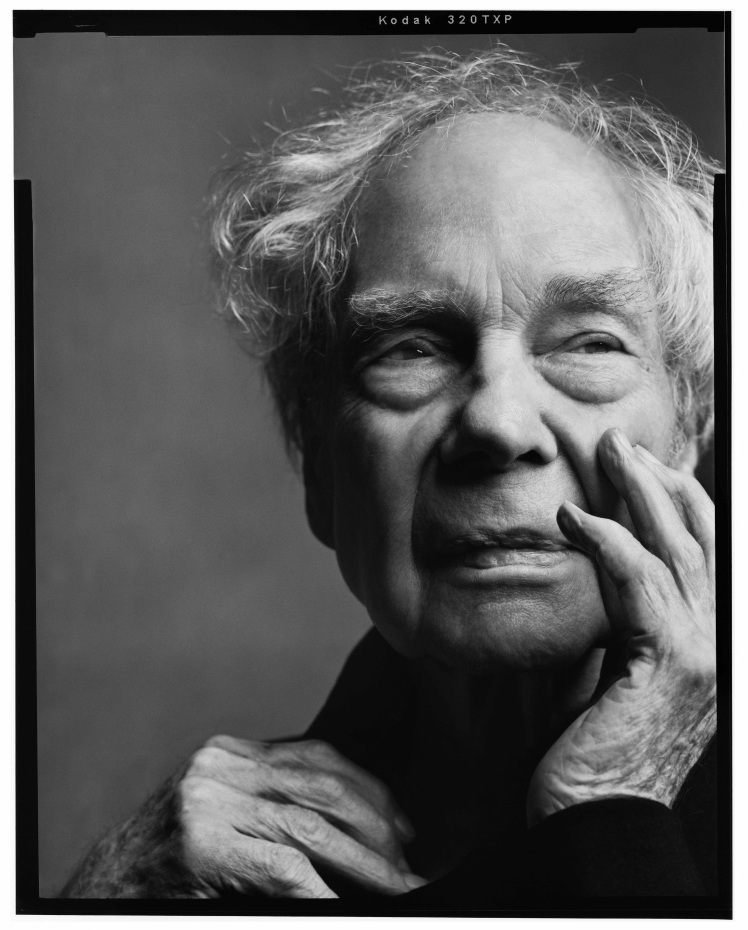 Those qualities give life to a dance, and make it more than a collection of steps. You can't learn them from a video, or from notes; you have to learn them from someone who has actually done the dance.

"Ballet is body to body and mind to mind," says Miami City Ballet director Edward Villella, who is passing on to his dancers what the great choreographer George Balanchine taught him. "So it's a continuity. It goes on and on and on."

Will Cunningham's dances live on after his company's Legacy Tour ends on Dec. 31 in New York City? Losing Cunningham's work would be losing part of dance history, a history that can be as hard to hold onto as air.