When Standard & Poor's reduced the nation's credit rating from AAA to AA-plus, the United States suffered the first downgrade to its credit rating ever. S&P took this action despite the plan Congress passed this past week to raise the debt limit.

The downgrade, S&P said, "reflects our opinion that the fiscal consolidation plan that Congress and the administration recently agreed to falls short of what, in our view, would be necessary to stabilize the government's medium-term debt dynamics."

It's those medium- and long-term debt problems that also worry economics professor Laurence J. Kotlikoff, who served as a senior economist on President Reagan's Council of Economic Advisers. He says the national debt, which the U.S. Treasury has accounted at about $14 trillion, is just the tip of the iceberg.

"We have all these unofficial debts that are massive compared to the official debt," Kotlikoff tells David Greene, guest host of weekends on All Things Considered. "We're focused just on the official debt, so we're trying to balance the wrong books." 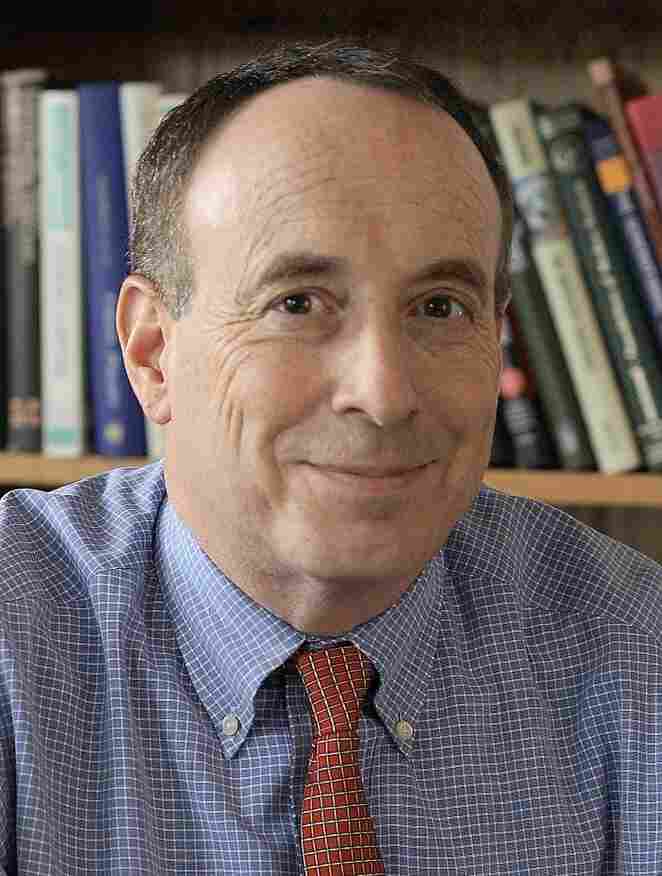 Laurence J. Kotlikoff served as a senior economist on President Ronald Reagan's Council of Economic Advisers and is a professor of economics at Boston University. Courtesy of Boston University hide caption 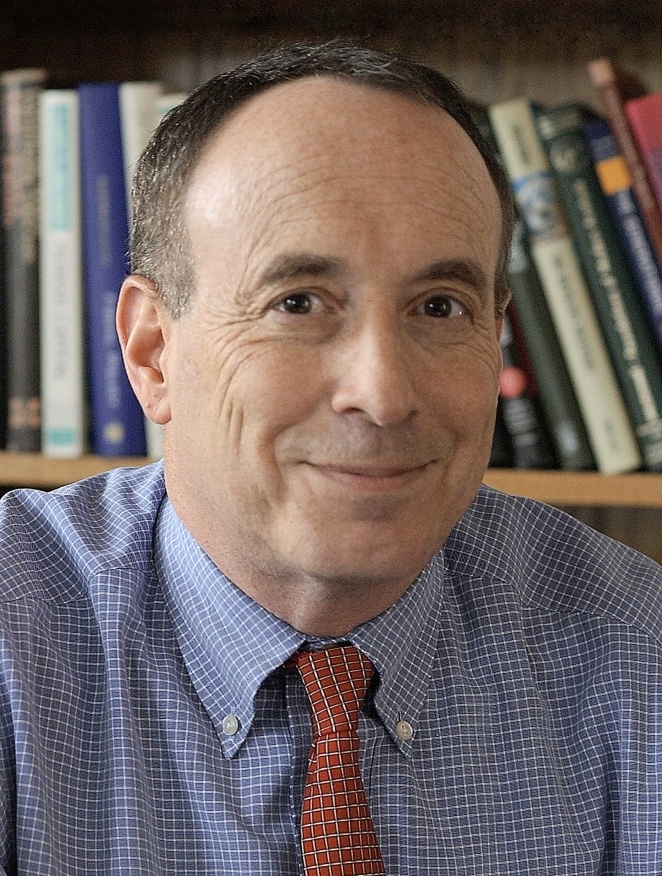 Laurence J. Kotlikoff served as a senior economist on President Ronald Reagan's Council of Economic Advisers and is a professor of economics at Boston University.

"If you add up all the promises that have been made for spending obligations, including defense expenditures, and you subtract all the taxes that we expect to collect, the difference is $211 trillion. That's the fiscal gap," he says. "That's our true indebtedness."

We don't hear more about this enormous number, Kotlikoff says, because politicians have chosen their language carefully to keep most of the problem off the books.

"Why are these guys thinking about balancing the budget?" he says. "They should try and think about our long-term fiscal problems."

According to Kotlikoff, one of the biggest fiscal problems Congress should focus on is America's obligation to make Social Security payments to future generations of the elderly.

"We've got 78 million baby boomers who are poised to collect, in about 15 to 20 years, about $40,000 per person. Multiply 78 million by $40,000 — you're talking about more than $3 trillion a year just to give to a portion of the population," he says. "That's an enormous bill that's overhanging our heads, and Congress isn't focused on it."

"We've consistently done too little too late, looked too short-term, said the future would take care of itself, we'll deal with that tomorrow," he says. "Well, guess what? You can't keep putting off these problems."

To eliminate the fiscal gap, Kotlikoff says, the U.S. would have to have tax increases and spending reductions far beyond what's being negotiated right now in Washington.