Accessibility links
The Strange Alchemy Of Fool's Gold On their first album, the L.A. band won over fans and critics with their unique blend of African melodies and Hebrew lyrics. They've changed their approach for their latest album, Leave No Trace. Founding members Luke Top and Lewis Pesacov explain why. 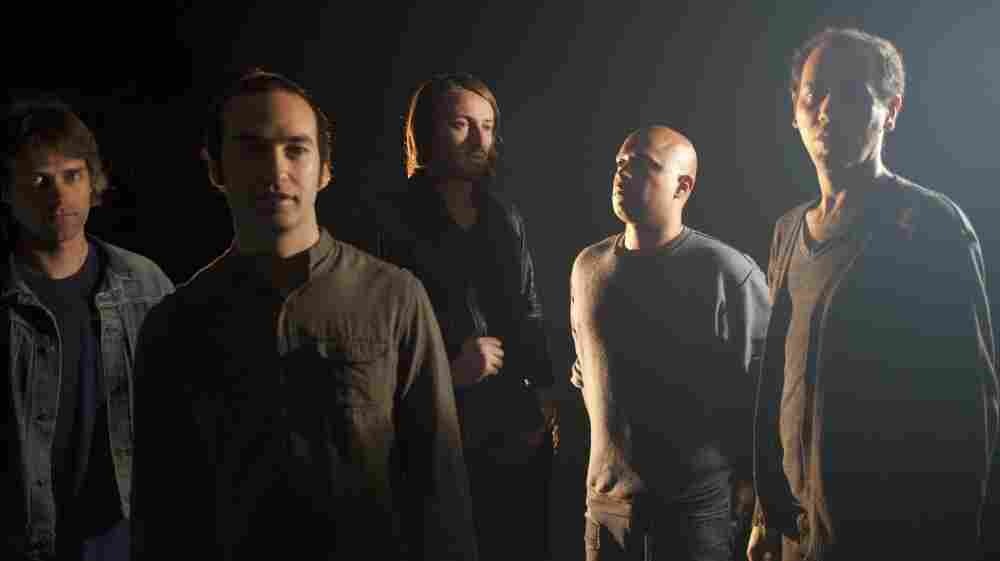 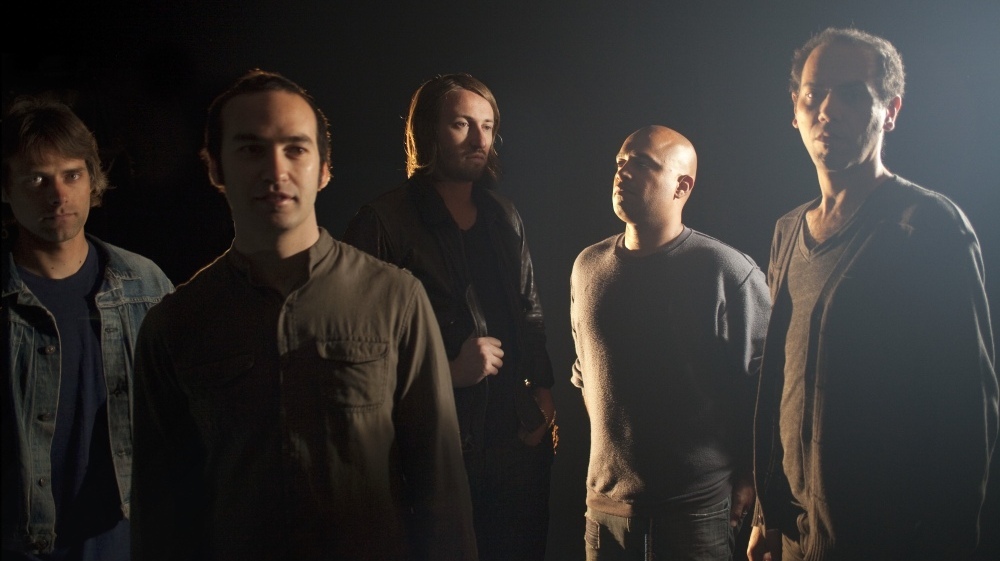 On its debut album, the L.A. band Fool's Gold presented an unusual marriage of influences, pairing African melodies with Hebrew lyrics. The record won over legions of fans and caught the attention of critics, who described it with words like "beguiling" and "joyous."

Fool's Gold's newest album is called Leave No Trace, and there's little trace left of Hebrew on it — the lyrics are mostly in English. In a conversation with NPR's David Greene, vocalist Luke Top and guitarist Lewis Pesacov, the band's two founding members, explain the new direction.

"I think this record was a process of evolution and articulation, and singing in English seemed like the natural next step," Top says. "I learned to sing by singing in Hebrew, and I wanted to take what I had learned and apply it to my native tongue."

Top was born in Israel but moved to the United States when he was young. He says he essentially had to relearn Hebrew to write the lyrics for the first album. Moving from English to Hebrew, then back to English again, continued the complicated sense of identity he'd felt growing up.

Fool's Gold began as a part-time, informal collaboration while Top and Pesacov were working day jobs. The band held open-door jam sessions, sometimes with up to a dozen participants. Now that they tour full-time, their approach is more orderly. They've pared down the number of members to five, and assigned formal parts.

Pesacov says, "What we were interested in musically was finding a little more nuance and detail in the music we were writing. I like to think that on the first album we were painting with a broad stroke, and now we're getting really detailed."

Fool's Gold has recently expanded in other directions, exploring the traditional music of Mali and collaborating with the Tuareg band Tinariwen. Although Top and Pesacov are both from Israel, many of the musical styles that inspire them come from Muslim cultures.

"There's something utopian in that through a musical dialogue, we can find a place of peace," says Peascov. "Even though there are political problems in parts of the world where these religions clash, there's a place we can live together in the music. And that's really amazing."