Accessibility links
Still In Love With 'Lucy' On Her 100th Birthday In honor of what would have been Lucille Ball's 100th birthday, Scott Simon shares some of his favorite I Love Lucy moments. The beloved sitcom star was born on Aug. 6, 1911, and died in 1989.

Sticky Situation: Lucy (Lucille Ball, right) and her friend Ethel (Vivian Vance, left) got into all sorts of trouble during I Love Lucy's nearly 200 episodes. In this famous scene, they struggle to keep up on a chocolate assembly line. AP/CBS hide caption

Lucille Ball was born 100 years ago in Jamestown, N.Y. She died in 1989 — but appearing on screens all over the world has made her immortal. 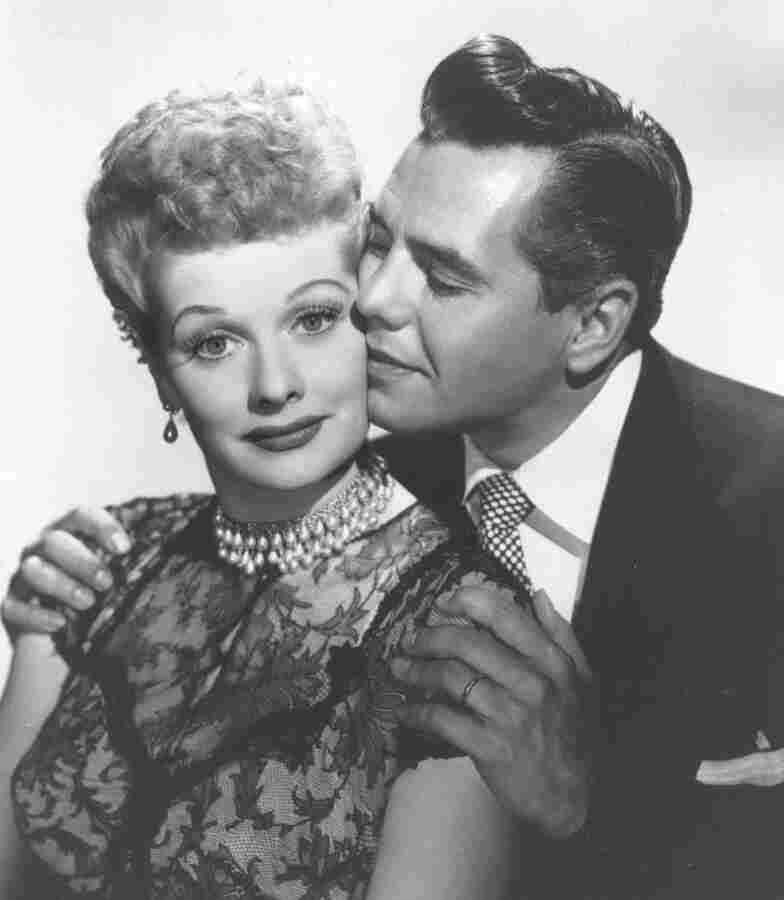 Lucille Ball with husband and I Love Lucy co-star, musician-actor Desi Arnaz. Ball, who died on April 26, 1989, would have celebrated her 100th birthday on Saturday, Aug. 6, 2011. AP hide caption 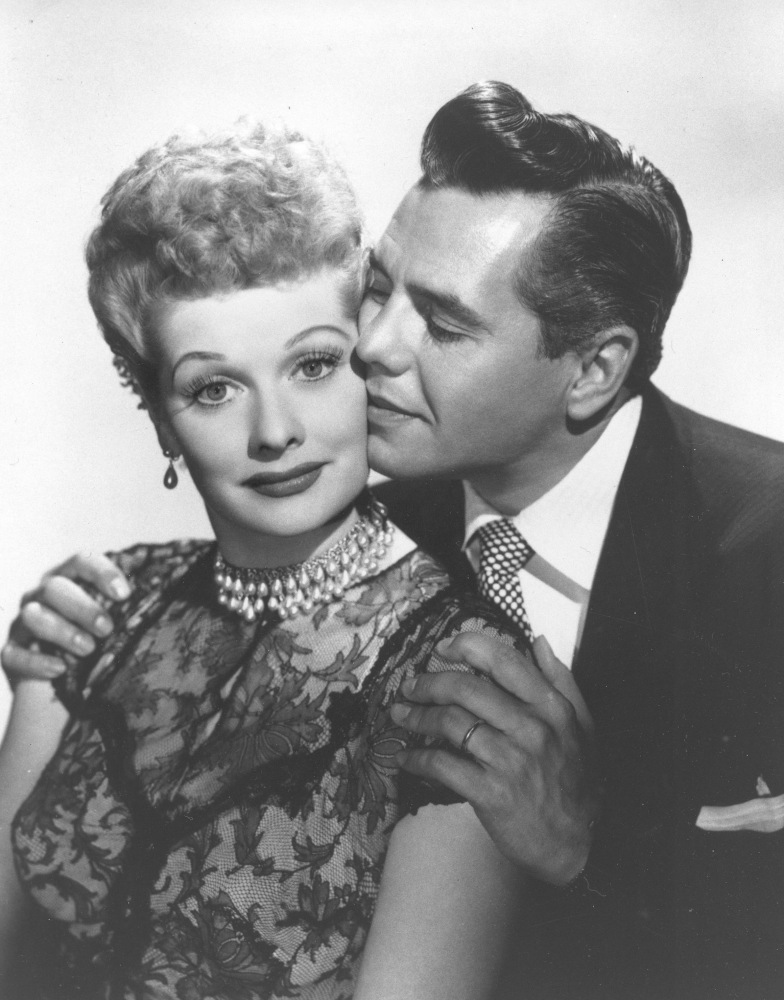 Ball made movies, starred in musicals, and ran her own major studio. But for millions of people — perhaps even billions by now — she was simply Lucy of I Love Lucy, the 1950s sitcom she created with her husband, Desi Arnaz.

Ball, who was an accomplished dancer, plays Lucy Ricardo, a showgirl who marries Ricky, a Cuban bandleader with a nightclub act (you may remember his signature entrance, "Loooooocy, I'm home!") Their best friends, Ethel and Fred Mertz, are old vaudevillians who live down the hall, and although Lucy says that she's happy to be a 1950s homemaker, she spends many episodes looking for ways to break into show business. (In one episode, she has a chance to do a commercial for an elixir — but discovers during rehearsal that it contains a little alcohol.)

I Love Lucy became popular all over the world because Lucy's lovely, rubbery face, exquisite timing and expert pratfalls needed no translation. The studio that she founded with Desi Arnaz, Desilu Productions, created many signature sitcoms, including The Dick Van Dyke Show and The Andy Griffith Show.

In many ways, I Love Lucy was the sitcom that created the form that survives today: three cameras rolling before a live audience, and the cast of likable characters thrust into unlikely situations. (Like the time Lucy and Ethel took jobs in a candy factory, couldn't wrap chocolates fast enough — and tried to hide them in their mouths.)

A number of years ago, a producer and I went to a village in India for a story, in a place where reruns of I Love Lucy were on for much of the day. We might have been the only Americans the people in that village had ever met. Perhaps because of that, they called us "Lucy and Ricky."

We never corrected them. Who wouldn't love being confused with two people who made so many people laugh?