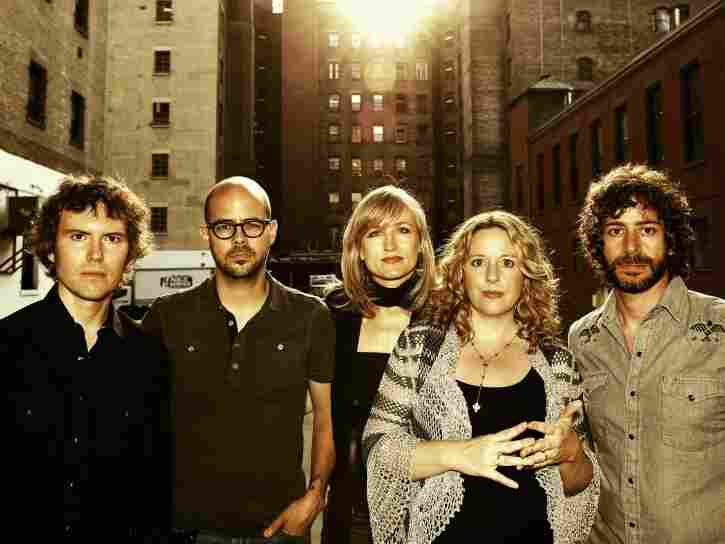 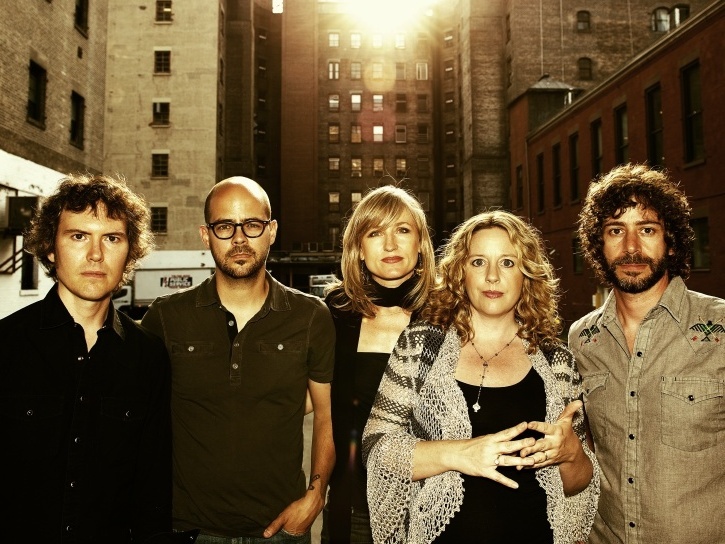 Ahron R.Foster/Courtesy of the artist

In 2001, five friends who loved making music together formed a band and named it after one of their heroes, the gospel singer and folk musician Ola Belle Reed. A decade later, Ollabelle are still five, still friends, and still having fun. Some things never change.

And yet, Ollabelle is a band that prides itself on constant transformation. "We never play the songs the same way twice," says singer and keyboard player Glenn Patscha. "We try our damndest to be honest with each other and to the music." With the release of their third studio album, Neon Blue Bird, the band is holding true to those dictates

Neon Blue Bird is a showcase of Ollabelle's influences, from its gospel roots ("Be Your Woman") to its traditional Americana sensibilities ("Swanee River"). Elsewhere, the band sounds downright contemporary, as on "Brotherly Love." A handful of covers and reinterpreted traditional songs pop up between the originals, including my favorite version to date of Taj Mahal's "Lovin' In My Baby's Eyes."

Clearly, the multi-talented quintet still adores playing together. But some things do change: After 2006's Riverside Battle Songs, the next obvious step for Ollabelle might have been something a little more deeply rooted in the Americana tradition, building on the success of that fantastic release. Instead, Neon Blue Bird takes the band in two directions at once, hearkening back to its gospel days while casting an eye towards the future.