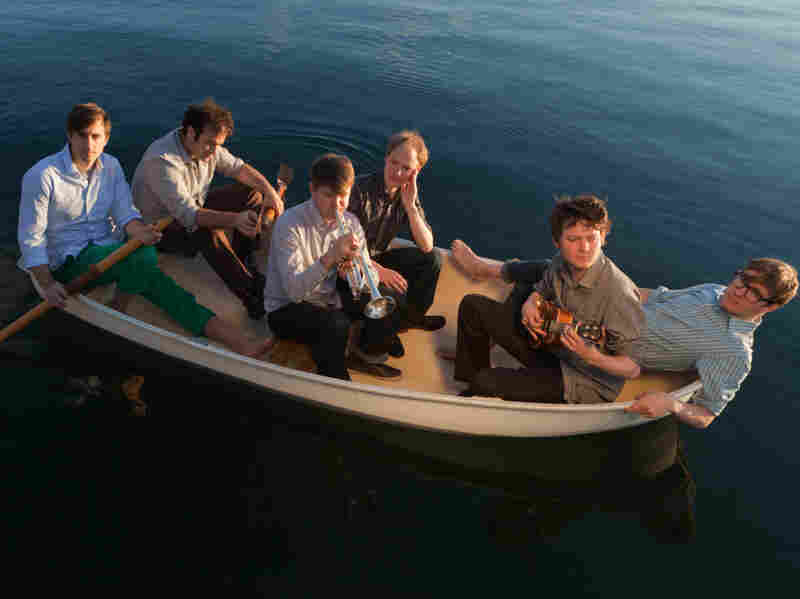 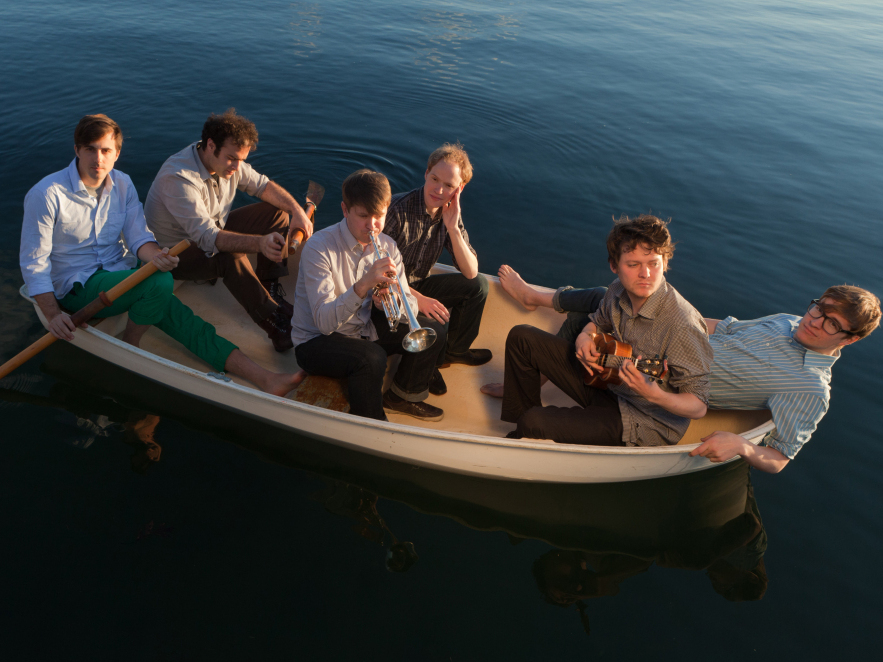 If you're already a fan of Beirut, the first thing you notice on its new album is how much the band's ringleader, Zach Condon, has matured as a songwriter. The second thing you notice is the album's sophisticated simplicity.

The Rip Tide is Beirut's third long-player, and it continues Condon's love affair with baroque instrumentation. There are the usual flair-filled horn arrangements, cinematic strings and well-placed ukulele riffs. However, with each album, Condon has further honed his focus as a performer. The Rip Tide benefits from a sense of restraint, never veering into self-indulgence or over-instrumentation.

Beirut's global influences are still intact here, though much more playful and toned down than before. "The Peacock" and "Payne's Bay" capture dramatic, picturesque scenes in the mind of a culturally out-there musical bohemian. Standouts "East Harlem" and "Santa Fe" revel in a unique sense of place. There's plenty of melody and charm and cabaret on The Rip Tide, and with it, Condon has secured his place as one of indie music's most compelling and creative artists.