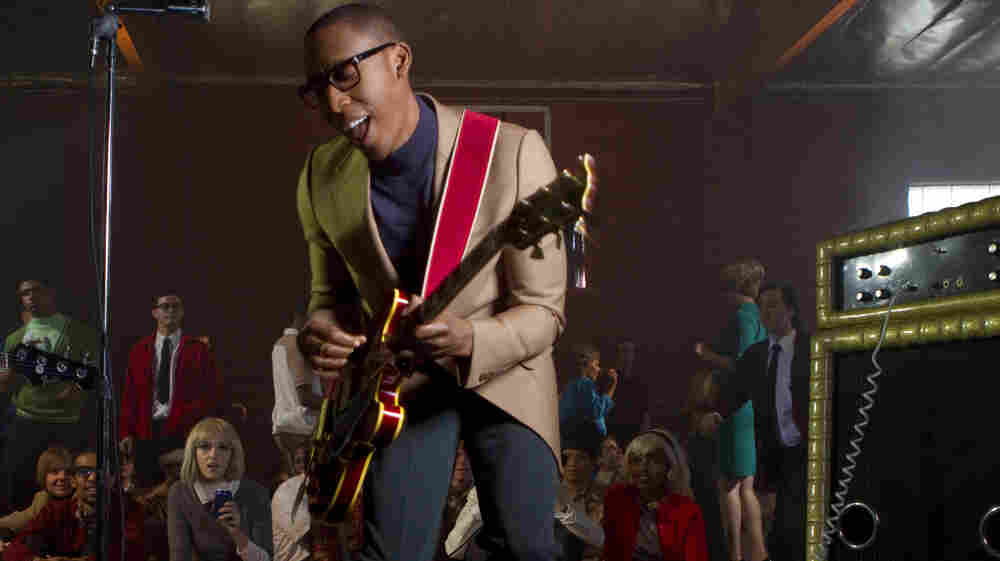 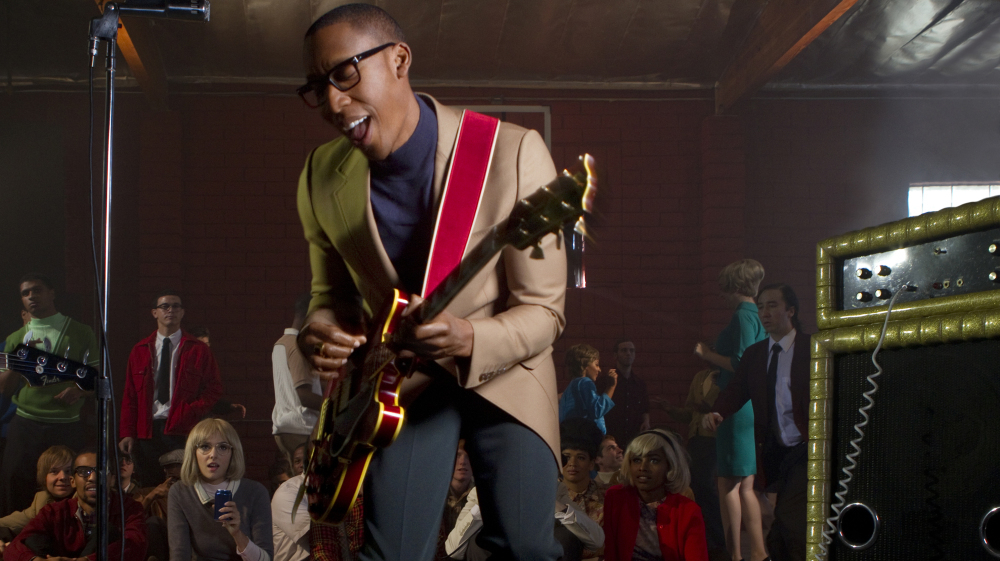 Jeff Vespa/Courtesy of the artist

Raphael Saadiq, the former lead-vocalist of the dance trio Tony! Toni! Tone!, has produced records for chart-topping artists such as John Legend and Joss Stone, and collaborated with the likes of Whitney Houston, D'Angelo, Stevie Wonder, The Bee Gees and The Roots. His 20 years in the R&B scene has left a remarkable footprint in the musical world, fusing classic sounds of the 1960s and '70s with a solid background in classical music, spirituals and jazz.

From the age of 6, Saadiq has professed a strong knack for music, playing the bass, singing in professional gospel groups and performing on stage for his church and school. His solo albums have marked his steady evolution as an artist, from 2002's Instant Vintage to 2008's successful The Way I See It. Saadiq is set to release his fifth solo LP, Stone Rollin', on May 10. Hear songs from the upcoming album, as well as an interview with host David Dye, on this edition of World Cafe.