Accessibility links
Ramblin Jack Elliott: Newport Folk 2011 The vital bridge between Woody Guthrie and the many musicians after him performs at Newport. 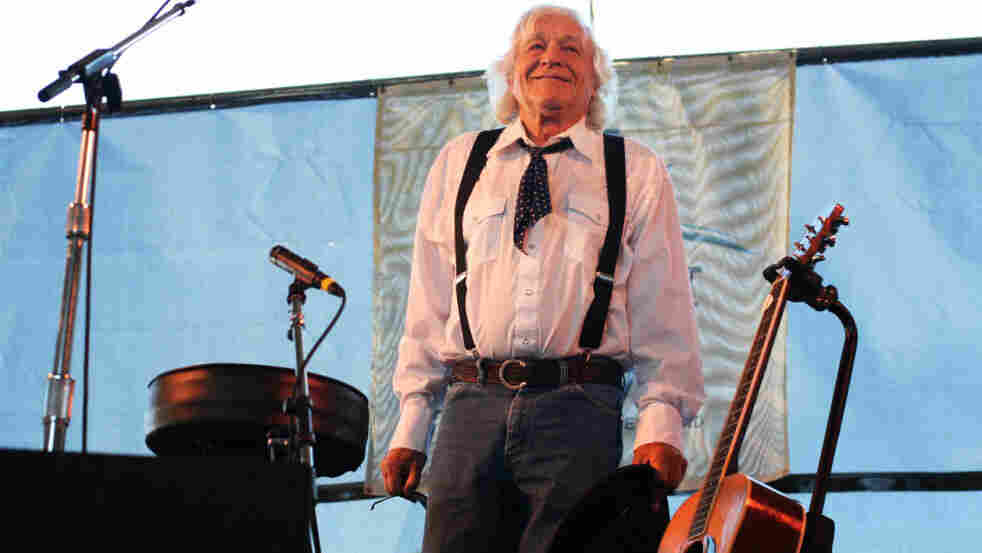 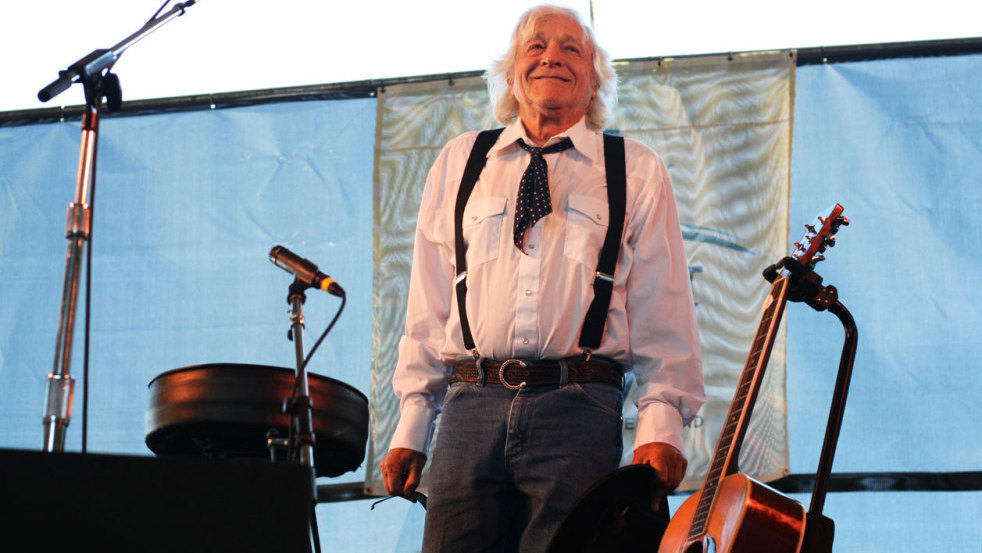 The Newport Folk Festival has branched out in more directions than its name might imply, stretching the boundaries of folk to include rock, gospel, world music, and much more. But Ramblin' Jack Elliott's old-school folk-music bona fides are impossible to deny: The legendary singer, who turns 80 on Monday, served as a vital bridge between his mentor (Woody Guthrie) and the many musicians he influenced, including Bob Dylan. A matter-of-fact singer with credibility to spare — the man used to ride the rails with Woody Guthrie, for heaven's sake — Elliott continues to release albums, the latest of which is 2009's A Stranger Here. Look for Elliott to cover a broad range of material, and recruit some guests, for his performance at the 2011 Newport Folk Festival in Newport, R.I.