Accessibility links
The Head & The Heart, Live In Concert: Newport Folk 2011 Hear the impeccable, sweet-voiced folk-pop songs of The Head and the Heart in concert at Newport. 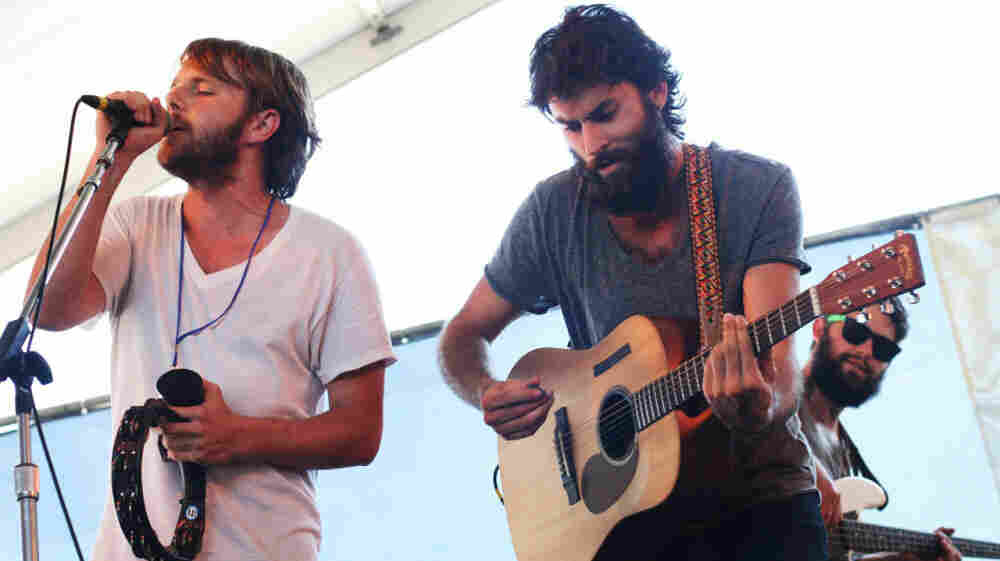 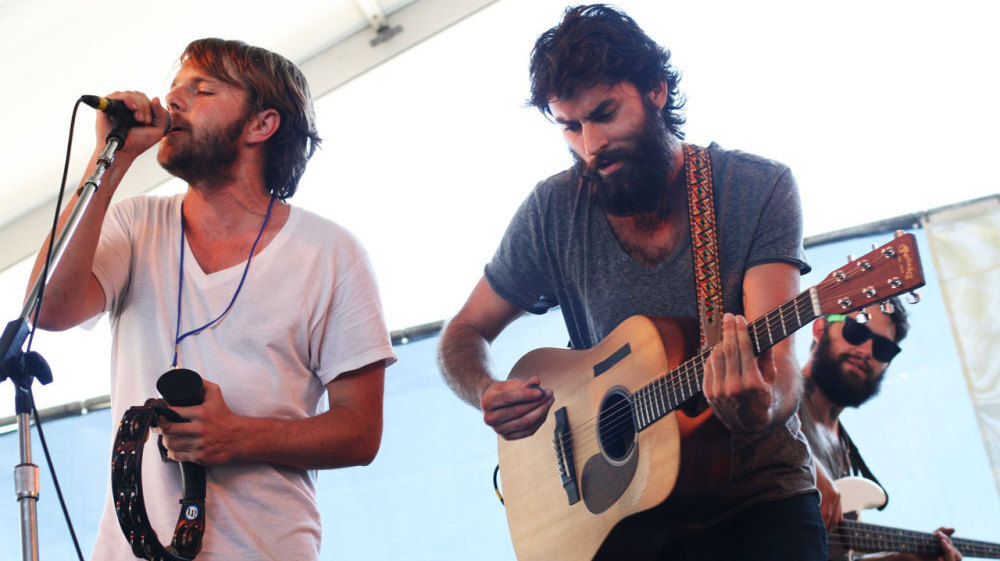 Impeccable, sweet-voiced folk-pop hangs heavy over the Pacific Northwest — it's infused in every droplet of drizzle. But The Head and the Heart is a particularly lovable practitioner, making a nationwide name for itself alongside the harmony-rich likes of Fleet Foxes. The sextet doesn't reinvent the CSNY-shaped wheel on its self-titled debut, but the songs are there, as are no fewer than three singers capable of taking the lead at any given moment. The band is taking the next step toward ubiquity, and this appearance at the 2011 Newport Folk Festival in Newport, R.I., is sure to help.