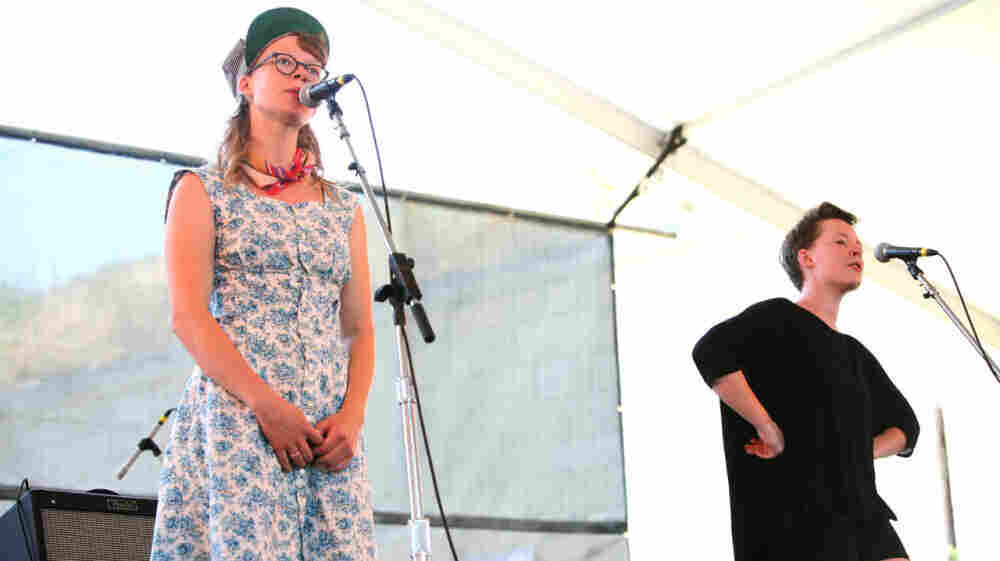 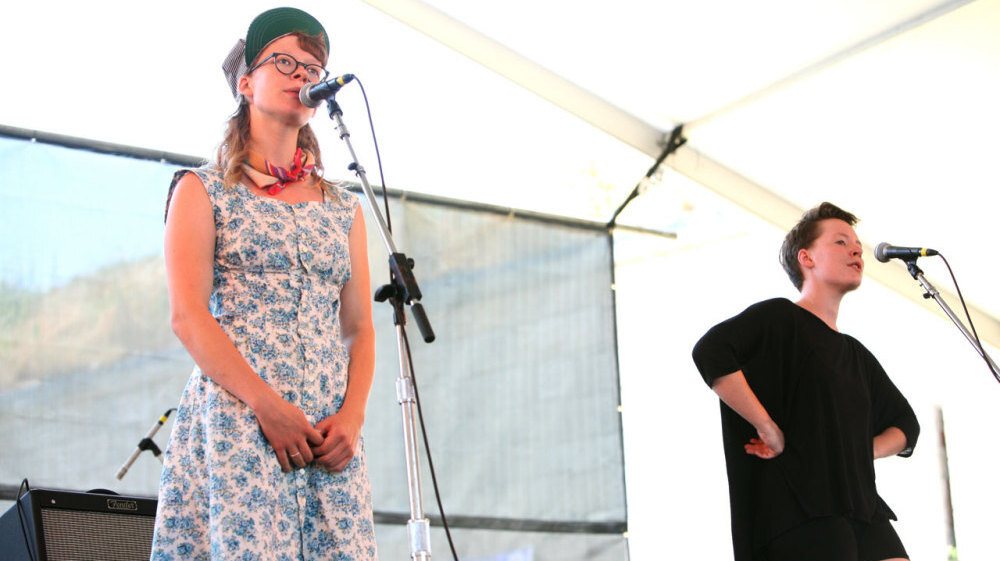 Mountain Man is significantly less burly than its name suggests: Founded at Bennington College in Vermont, the mostly a cappella trio of Molly Sarle, Amelia Meath and Alexandra Sauser-Monnig weaves its voices into a stark, reverent and unadorned sound that can be hauntingly beautiful. Tours with Jonsi and The Decemberists helped put the group on the map last year — as did a spot at the Glastonbury Festival, which preceded the release of Mountain Man's debut album — and it's just followed that breakthrough with a live set called Live at the Wiltern. Mountain Man will bring its gorgeous three-part harmonies to the 2011 Newport Folk Festival in Newport, R.I.