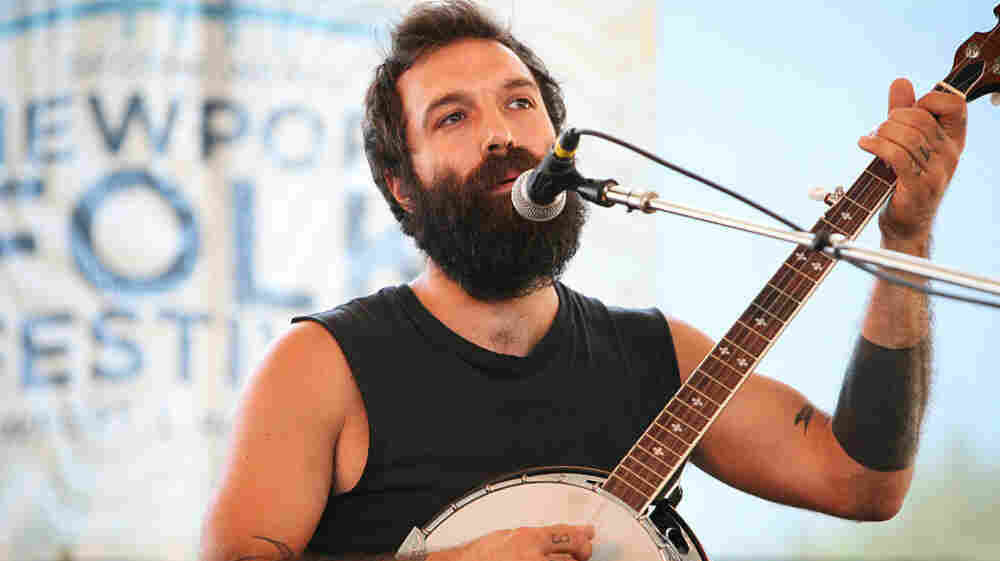 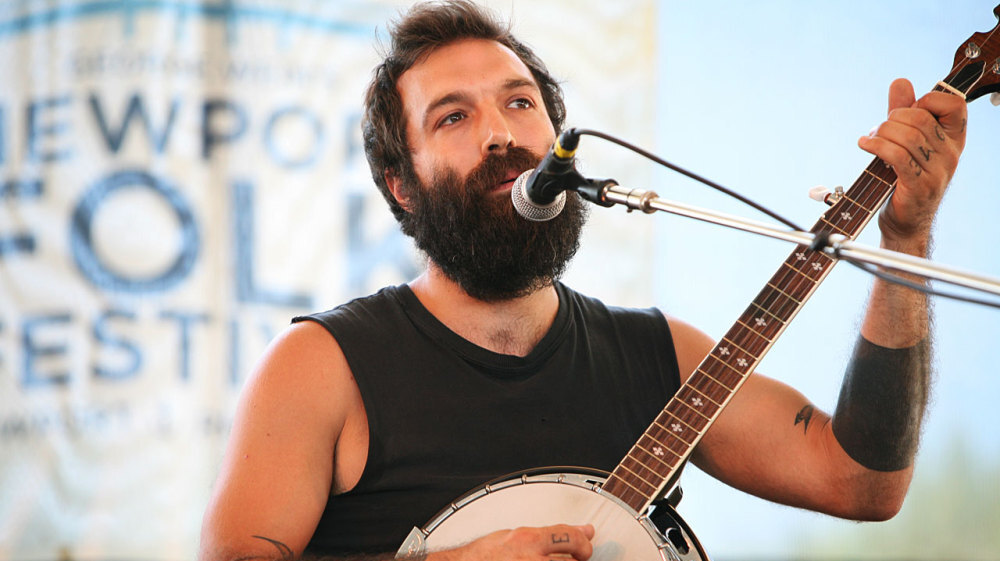 The Newport Folk Festival isn't just a national — or even international — showcase for the best in well-known folk music. It also gives a leg up to the best in up-and-coming roots music from around its own neighborhood. The festival helped Rhode Island's Low Anthem make the jump from volunteer trash collection at the festival to featured artist, and it lent a big boost to Boston's David Wax Museum last year. This time around, the Providence, R.I., duo Brown Bird looks to make a similar jump from unknown to rising star. Salt for Salt, the pair's forthcoming album, mixes dark American folk music with the stark sounds and styles of Eastern Europe. Hear Brown Bird perform live at the 2011 Newport Folk Festival in Newport, R.I.