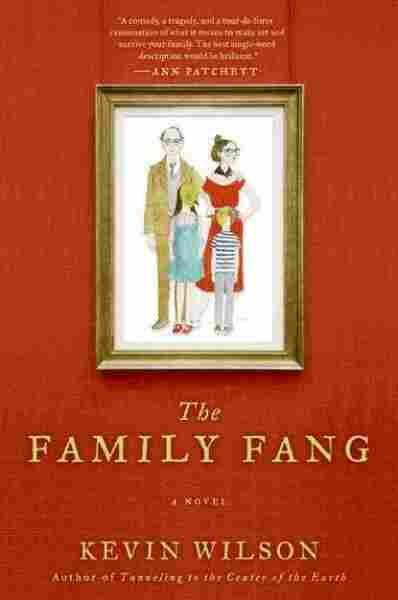 There's a temperature at which water boils and there's a temperature at which the brain melts and we've reached it. It's August, and almost everywhere in the country, it's hot. The will to think has oozed out in millions of droplets of forehead sweat. That's why it's such a minty fresh delight to open up Kevin Wilson's debut novel, The Family Fang, and feel the revitalizing blast of original thought, robust invention, screwball giddiness. Every copy of The Family Fang sold in August should have a sticker on it imprinted with the life-giving invitation that used to be issued on movie marquees in summertime during the dawn of the air-conditioning age: "Come on in! It's cooool inside!"

Meet the Family Fang: Caleb and Camille Fang (that odd last name was supposedly shortened from something Slavic at Ellis Island) are renowned husband-and-wife conceptual artists. They've won a slew of awards, even the MacArthur "Genius" prize. For years, they've been videotaping transgressive improvisational pieces that involve their children, Annie and Buster, known to fans of "Fang Art" as "Child A" and "Child B."

To give an example: In a 1985 piece called "The Last Supper," the Fangs take their then-young kids to the most expensive French restaurant in town. All their parents tell Buster and Annie are the dread words that the events to come will be "fun." Throughout dinner, the Fang parents are utterly silent, but keep checking their watches. The children become increasingly tense, especially Buster who's been ordered at the outset to finish every scrap of the shimmering piece of purple liver on his plate. Finally, the suspense gets to Buster's intestines and he projectile vomits what Wilson describes as the "dark red ... remains of a shredded animal" across the white table cloth.

The fancy dining room erupts in cries of disgust and the Fangs leap up and rush their children out to the parking lot (of course, also skipping out on the check). Speeding away in the family van, the Fang parents congratulate their children for unknowingly collaborating on another great piece of art that "disrupt[s] the world ... make[s] it vibrate." 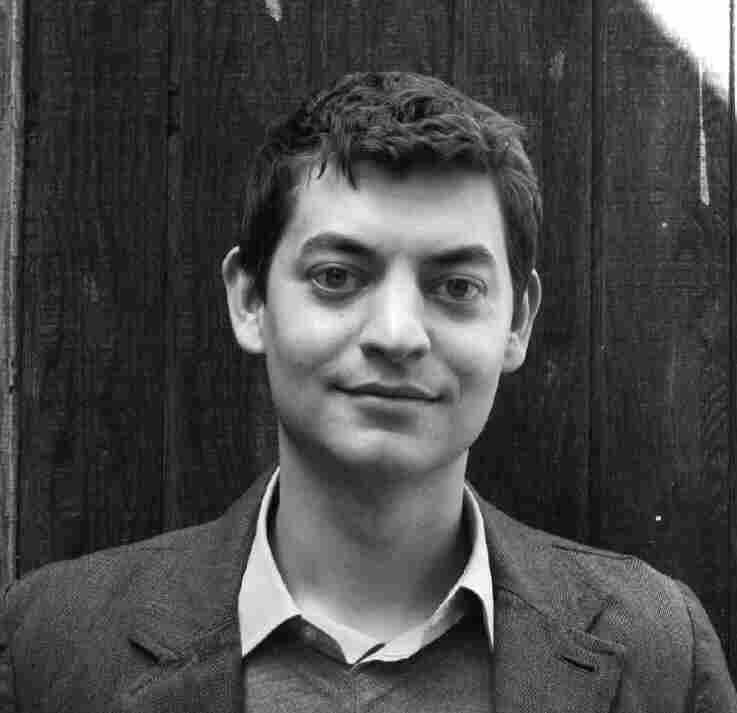 Kevin Wilson's collection of short stories, Tunneling to the Center of the Earth, received the Alex Award from the American Library Association. He teaches fiction at the University of the South. Leigh Ann Couch hide caption 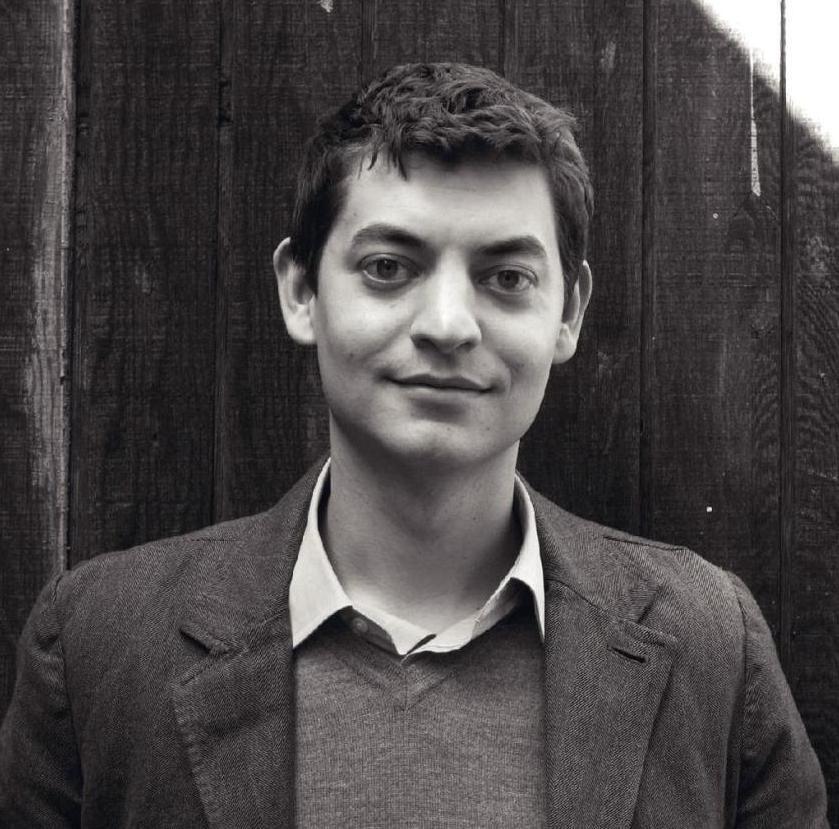 Kevin Wilson's collection of short stories, Tunneling to the Center of the Earth, received the Alex Award from the American Library Association. He teaches fiction at the University of the South.

As you might expect, there comes a time in teenage-hood when Annie and Buster refuse to be manipulated any longer as props in their parents' artistic "happenings." (I won't give anything away; I'll just tell you that the rift occurs after a hilariously incestuous high school performance of Romeo and Juliet.) In the present time of the novel, however, Annie and Buster as adults have had to return to their parents' house, seeking refuge there from life's catastrophes. Annie, a Hollywood actress, has been devastated by a mean publicity campaign; Buster, a writer, has been seriously wounded in the face while on a freelance magazine assignment.

The Fang parents aren't faring so well, either. Historically, most of their performance pieces took place in shopping malls, where a ready audience of shocked onlookers could always be found. But these days, so many folks wall themselves off with earbuds and iPhones that the Fangs' recent spectacles have fallen flat. As Caleb Fang laments, "People have become so stupid that you can't control them." Camille agrees. "They are so resistant to any strangeness that they tune out the whole world. God, it's so damn depressing." Uneasily reunited in the family house, licking their life wounds, the younger Fangs have to reckon with the price of Caleb and Camille's narcissistic core belief that, "Art, if you loved it, was worth any amount of unhappiness and pain."

This premise could easily have devolved into pop psychodrama, but think, instead, of something like Little Miss Sunshine — a family story that's out-of-the-box, and funny, and, also, genuinely moving. Wilson's inventive genius never stops for a rest break. He spins out entertaining scenarios for the Fang performance pieces, as well as loony summaries for Buster's novels and Annie's movies, as well as what unfolds as the present-time suspense plot of the disappearance of Caleb and Camille. Is it genuine or is it yet another Fang performance piece? Early on in the novel, we're told that the strange art the Fangs create has been glowingly described by critics as "choreographed spontaneity." Wilson might as well have been writing a review for his own strange and wonderful novel, for The Family Fang indeed reads as a work of "choreographed spontaneity" that will linger in your mind long after the mall has closed and the mess in the restaurant has been cleaned up.

Read an excerpt of The Family Fang