Accessibility links
In '1493,' Columbus Shaped A World To Be When Columbus crossed the Atlantic in 1492, his journey prompted the exchange of not only information but also food, animals, insects, plants and disease between the continents. In a new book, Charles C. Mann describes the aftermath of Columbus' arrival in the Americas. 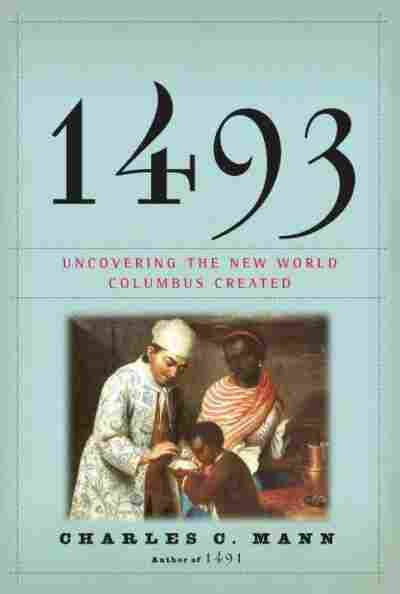 But it was Columbus' activities in the years that followed, says writer Charles C. Mann, that really created the New World. When Columbus crossed the Atlantic in 1492, his journey prompted the exchange of not only information but also food, animals, insects, plants and viruses between the continents.

"It was a tremendous ecological convulsion — the greatest event in the history of life since the death of the dinosaurs," says Mann. "And this underlies a huge amount of history learned in schools: the Industrial Revolution, the Agricultural Revolution, the rise of the West — all of these are tied up in what's been called the 'Columbian exchange.' "

Mann writes about the changed world after Columbus' voyage in 1493: Uncovering the New World Columbus Created, a sequel to his 2006 pre-Columbian history, 1491: New Revelations of the Americas Before Columbus. He tells Fresh Air's Terry Gross that almost nothing we consider locally grown was, in fact, native to the Americas.

Columbus and his men brought wheat, cattle and domesticated animals like horse and sheep to the Americas. As more Europeans followed, they brought a plethora of insects and animal-borne diseases that had not previously existed outside Europe. 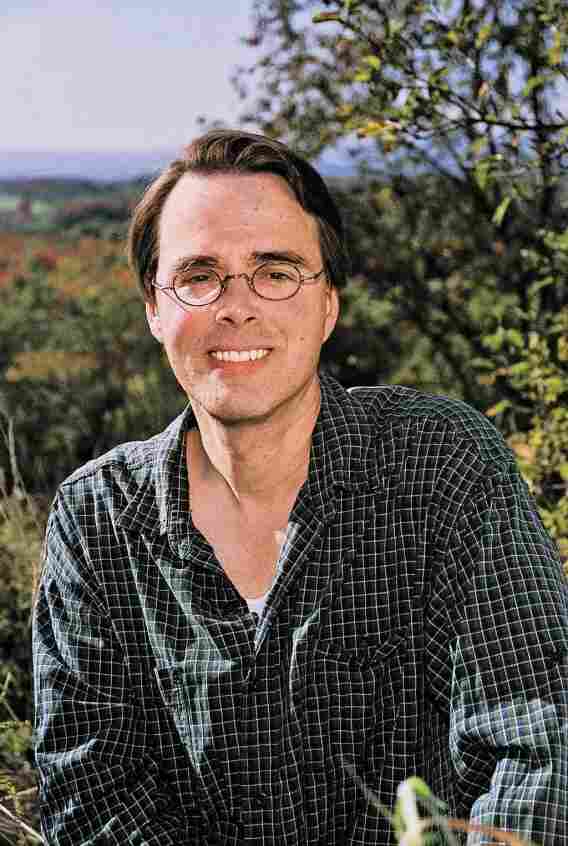 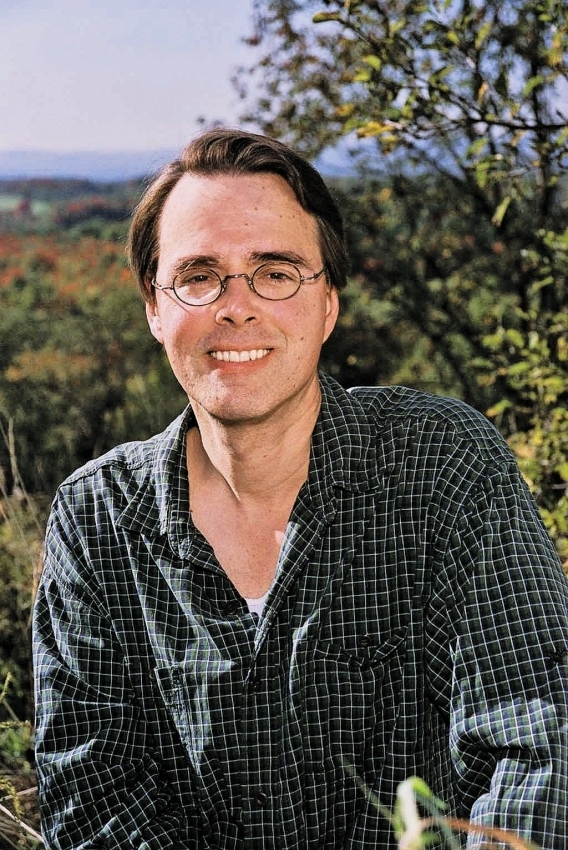 Charles C. Mann is a journalist and contributing editor for Atlantic Monthly and Science.

"All of the great diseases from smallpox to measles to influenza ... [did not] exist in the Americas because they didn't have any domesticated animals," says Mann. "When the Europeans came over, it was as if all the deaths over the millennium caused by these diseases were compressed into 150 years in the Americas. The result was to wipe out between two-thirds and 90 percent of the people in the Americas. It was the worst demographic disaster in history."

Early accounts and diaries mentioned the epidemics in their accounts of life in the 1500s and 1600s. But it wasn't until the 1960s that modern historians realized the scale of the human death toll in the years following Columbus' landing, says Mann.

"When you start adding up everything that we know, it becomes apparent that there was just an enormous catastrophe that took place," says Mann. "These diseases exploded like chains of firecrackers across the landscape."

Mann is also the co-author of The Second Creation: Makers of the Revolution in 20th-Century Physics; The Aspirin Wars: Money, Medicine, and 100 Years of Rampant Competition; Noah's Choice: The Future of Endangered Species and @ Large: The Strange Case of the Internet's Biggest Invasion. His book 1491 received the U.S. National Academy of Sciences' Keck Award for best book of the year.